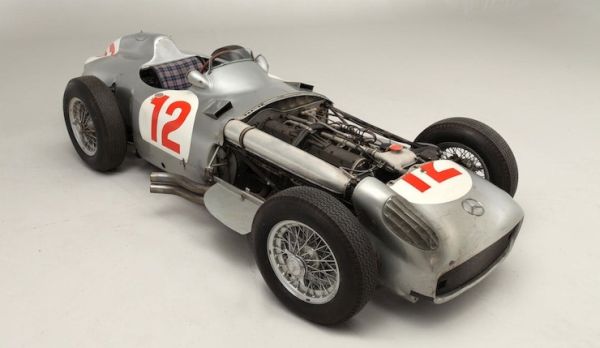 6 Cars that raked in the moolah at auctions

There are some who would go to any extent to own a collector’s car, even if that means spending billions of dollars on the same. Money is never a matter to these collectors when it comes to getting the car that they want. Take a look here at 6 such cars that fetched the most expensive bids at auction. 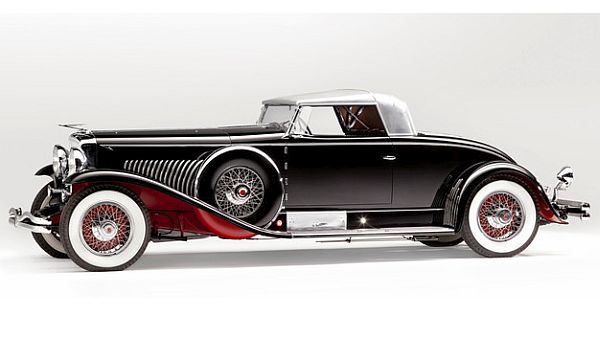 This gem of a car was once considered as the most elegant American automobile. With an opulent look that put other cars of the same era to shame, the Duesenberg Model J Coupe also featured a long wheelbase which was a hit at that time. Its uniqueness fetched the car a cool $10,340,000 at an auction at Pebble Beach in 2011. 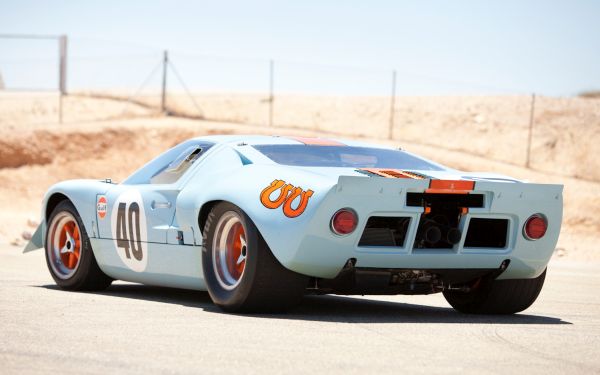 The Ford GT40 Gulf/Mirage car was the winner of Spa when it first debuted in 1967. It was the first of the three models that were built to don wonders on the racetrack. The car also featured in the 1971 Hollywood movie Le Mans which was produced by Steve McQueen. Complete with Gulf decals that complete its flashy looks, the 1968 Ford GT40 sold for $11 million in an auction. 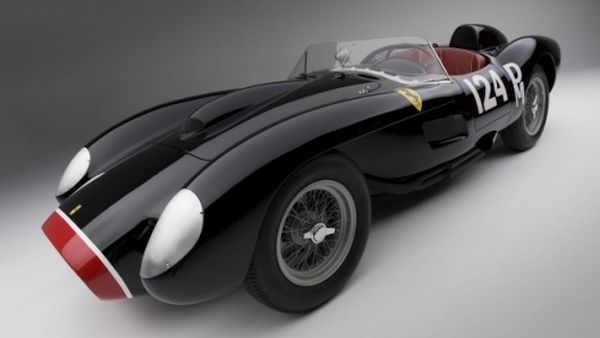 Another car that brought the place down at Pebble Beach auction was the 1957 Ferrari 250 Testa Rossa which was sold for a whopping $16, 390,000. Also called as ‘666’ Testa Rossa owing to its unique serial number from the maker (0666TR), the 250 Testa Rossa featured an impressive pontoon bodywork along with a 3 liter V12 engine. 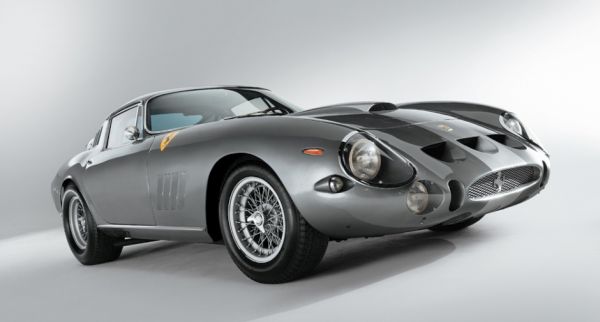 The Ferrari 275 GTB/C Speciale was one among the only three models that ever made it out of the factor between 1964 and 1965. Built by the Maranello marque, the car featured a stylish aluminum body along with a lightweight chassis and a V12 engine. The low mounted engine helped the 275 GTB/C Specialemuch faster than its standard road variant. The car sold for a whopping $26, 400,000 at the RM Auctions Monterey Sale last year.

Germany based Mercedes Benz W196 was the country’s entry in the Formula One tournaments held between 1954 and 1955. Out of the 12 races it entered, the car managed to win 9 races. It recently went into auction and fetched a selling price of $29,967, 886. 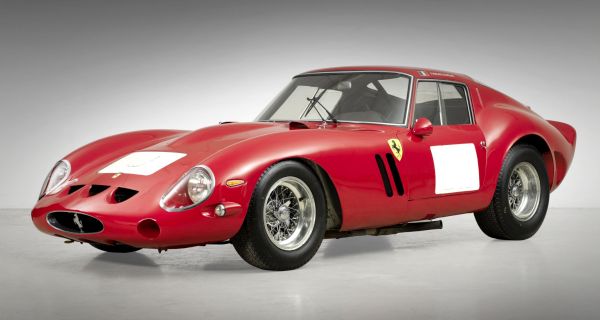 Considered as the most expensive car ever sold, the Ferrari 250 GTO was an entrant in the 1963 FIA World GT Championships. The car went ahead to win the tournament that year as well as the next 1963 event. Ferrari built only 39 of these cars, with this one being exceptionally maintained till date. That probably explains why it fetched a winning bid of $38, 115, 000 at an auction in 2014.

Some people tend to splurge billions of dollars when it comes to buying vintage cars. These cars are among the most expensive cars ever sold at auctions, but are well worth every dollar spent on them.

7 Motorcycles That You Can’t Help Falling...

7 Companies Who Are Betting Big on...