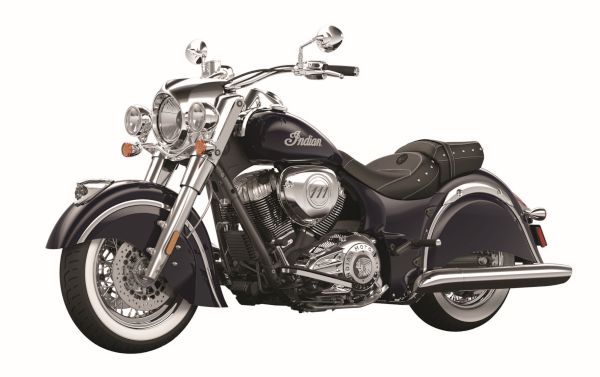 Superb motorcycles that have the speed and power to roar

Motorcycling becomes more exciting with the increase in the machine’s power and style. The innovative refined engines produce a head-spinning roar, incorporating the latest safety features to make the ride more fun and safe. 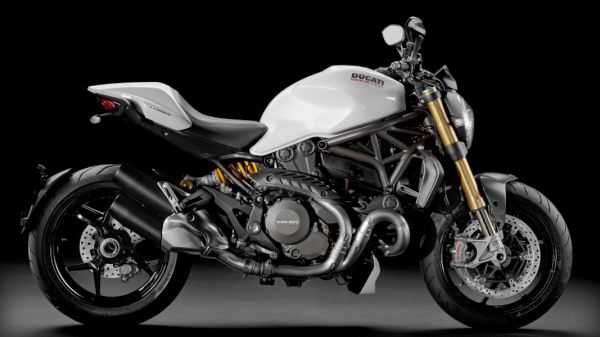 The ‘Testrastretta 11° L-Twin engine’ mounted on the Ducati Monster 1200 S delivers an amazing 145 horsepower. The liquid cooled engine has displacement of approximately 1200 cc. The Euro 3 emission compliant 1200 S has Monobloc Brembo front brakes and floating calipers on the rear. The monster uses front and rear Ohlins Suspension and has an overall Kerb weight of 461 lb. From the left hand switchgear the rider can choose amongst the three riding modes; Urban, Sport and touring. 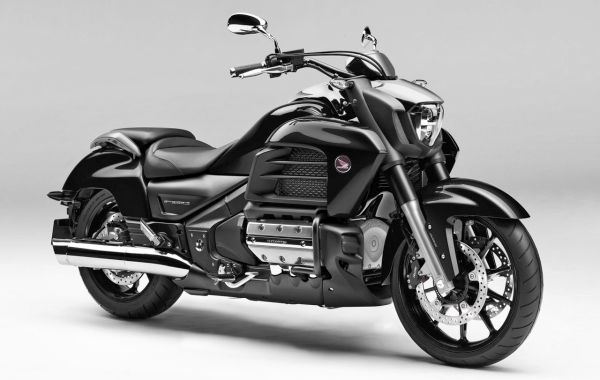 The Gold Wing Valkyrie has a massive 1832 cc liquid cooled, six-cylinder engine. The front suspension is ‘cartridge fork with anti-dive system’ and ‘Pro Arm single-side swingarm’ rear suspension. Honda reduced the curb weight of the Valkyrie from 900 lbs of the previous version to 700 lbs in the latest one. The power generated by the New Gold Wing is 104 horsepower. 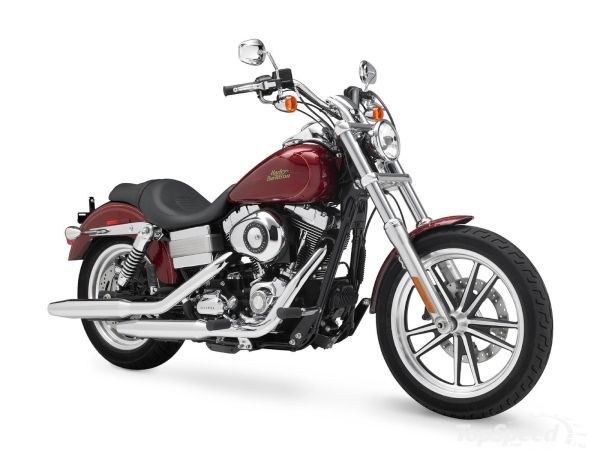 The Harley that made a debut in 1977 is back after five years with an air-cooled 1690cc V-twin engine. The latest Dyna series Low rider has the latest technology maintaining the charm of the retro version with an actual low seat just 25.4 inches from the ground. The bike has a six speed transmission and Twin 300mm front disc brakes and 290mm rear brakes. 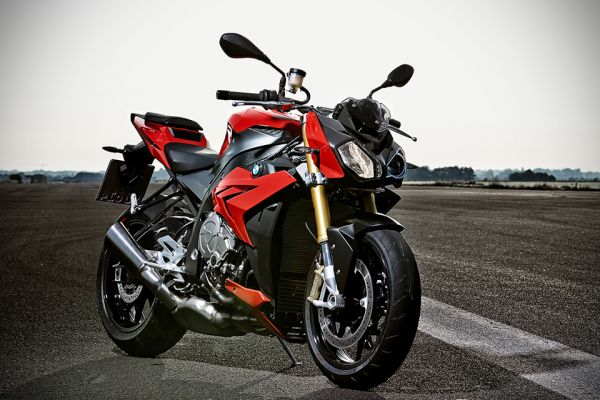 The S 1000 R incorporates a four-cylinder engine that delivers an enormous 160 horsepower at 11,000 rpm. The motorcycle has dual floating disc brakes with radial 4-piston fixed calipers in the front and Single disc brake, single piston-floating caliper in the rear. The ‘Race’ ABS and ASC come as standard fitment in the BMW S 1000 R.

The Indian Chief Classic is a massive bike spanning 8.5 feet long and 3 feet wide, fitted with a gigantic 1811 cc V-Twin engine, called the ‘Thunder stroke 111’. The leather seats, ABS, cruise control, keyless ignition and lots of chrome are a few amongst the standard fittings. The maximum torque the Chief Classic can deliver is 119 lb-ft.

These bikes are sure to shake the roads and produce a roar, exciting the rider and spinning the heads of the on lookers.

Cars that ruled the world of fuel...

How to select your lucky car number...