You rev up the motorway, your boxy little Vauxhall Nova quivering under the strain of its 100mph speed. Mashing the accelerator pedal, you feel nothing but alive. It’s an adrenaline rush you can’t find elsewhere, the sheer force of control as you hit almost impossible speeds.

But it’s not long before that control begins to wane. Out of nowhere, a Mini Cooper veers into your eyeline. The steering wheel grows hard to handle and, with a smash, you plunge through a crash barrier and into a ditch.

It feels as though your spine has been wrenched, but you’re essentially unharmed. You’re lucky – not everyone escapes a crash unscathed.

Every year there are thousands of crashes across the UK that end with fatalities. And whether they’re speed demons or slower than a push bike, the buck has to stop with someone.

While we’re all aware of the dangers of the road, some sputtering petrol heads still worship at the feet of Jeremy Clarkson, pushing their engines into fifth gear at every opportunity.

The only thing stopping them from going full throttle is the long arm of the law. Without road injury claims in place, dodgy drivers would simply switch on their windscreen wipers whenever a pedestrian came into view.

The value of a claim

Although claims can be exploited – some have deliberately suffered crashes in the hope of a big pay out – the system is a necessity to give people closure.

Some drivers aren’t bothered about points on their license or a short spell in prison. But a few can be dissuaded if you hit their wallets.

If you’re sitting at home in a neck brace after a nasty crash, what should you do? 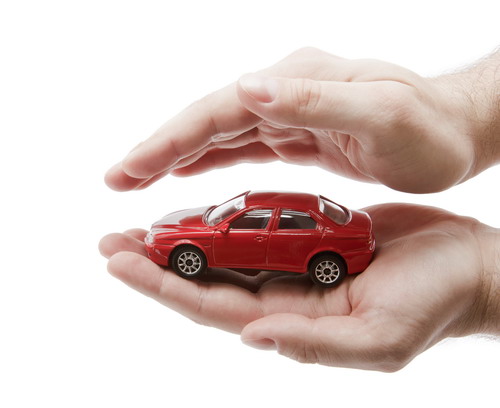 Every step to take

The first step is simple – pick up the phone.

A quick call to a road injury claim specialist will tell you all you need to know. Be prepared to detail your crash in-depth to a solicitor. It’ll be difficult, but it’s the only way to discern if your case has the mettle to win.

After this, you’ll have to find some evidence to bolster your claim.

Speed camera footage, witnesses, police reports and the criminal record of the person you’re claiming against – all this could be the clincher when you present your case to a judge.

After this step, you’ll largely be in the backseat (which, after a crash, should come as a comfort) while your solicitor sorts out the legal wrangles. Provided you’ve selected the best representative, that trust will be easily won.

This can be a stressful time, but it’s also your civic duty. And once your case is done, whether you win or lose, you’ll finally have a sense of closure.

Driverless cars are on a steady path...

The recommended convertibles of the year –...