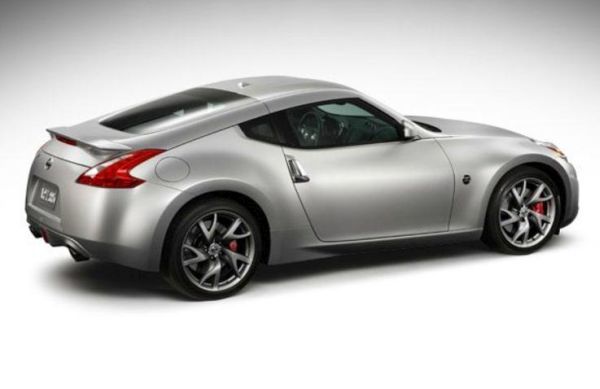 Cars are not a mere means of transportation to the gear head. The joy of speeding away on four wheels combining with the cutting edge technology and stylish design is tremendous. Then, affordability is a reason that many have to make a compromise. What if the style and power you are looking for gets available for a relatively competitive price? 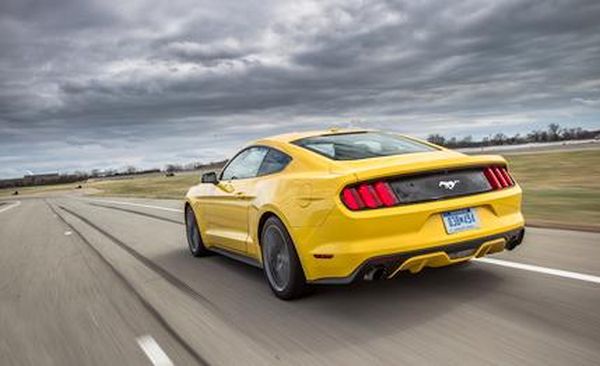 The Ford Mustang has been an auto icon for decades now and it would be an immense pleasure to own one, especially when it comes under the category of a non-expensive 300 plus horsepower car. The cheapest variant starts from $29,300 MSRP. The starting version has a V6 3.7-liter engine, which delivers 305 horsepower. The next model in this category has a turbocharged Ecoboost engine, which will deliver 310 horsepower and race from zero to sixty mph in low-five seconds. 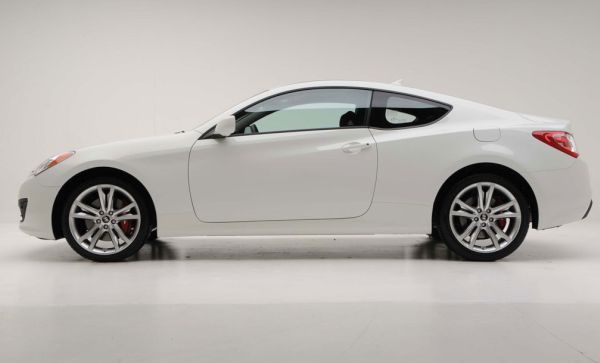 The Korean auto giant is in the top five largest automobile manufacturers in the world. The Hyundai Genesis R-Spec is a coupe, which delivers 348 horsepower using a V6 engine with a displacement of 3.8-liters is too in the affordable 300 plus horsepower car category. No wonder Hyundai along with its subsidiary Kia sold more than 7 million cars worldwide in 2012. The Genesis R-Spec is priced just $500 less than $30,000. 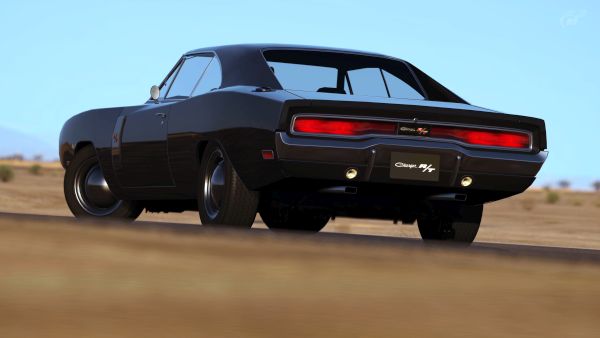 The latest version of the Dodge Charger R/T is a rock star in the category. This sedan from dodge has a V8 engine and delivers an amazing 370 horsepower. The Dodge Charger R/T sedan has an eight-speed auto transmission and with its new design and LED headlamps captivates the hearts of the on lookers. You can own the starting version of this baby for $27,995 MSRP. 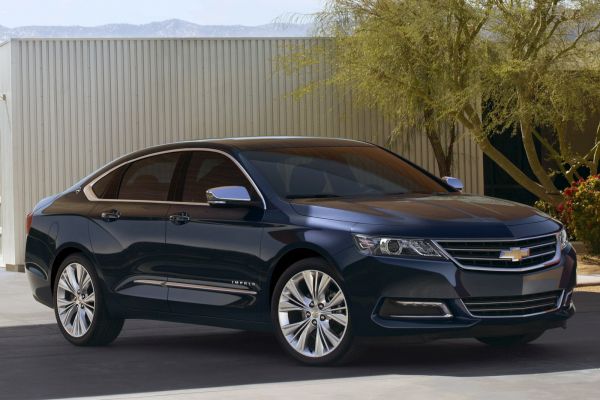 Impala is one of the oldest cars from Chevrolet, which made a debut in 1958 and has been modifying since then. The Chevy Impala does zero to sixty mph in 6.8 seconds with a V6, 3.6-liter engine. The power that this ‘family’ sedan delivers is 305 horsepower. The front wheel driven sedan has a six-speed auto transmission for a great driving experience. The modern Impala starts with an MSRP of $27,060.

This coupe from Nissan has a ‘3.7-liter DOHC 24-valve V6 aluminum-alloy engine’, which delivers an ultimate 332 horsepower. The coupe has a six speed manual transmission and non-conventional HID headlights for better visibility. To give you a better ride the car comes with an 18” wheelbase, black aluminum alloys. This sporty little car starts just a few bucks less than $30,000 MSRP.

Automakers are trying hard to combine the best package for the enthusiasts. All the above cars are priced under $30,000 MSRP. With incorporating innovative technologies and impressive performance based engines, keeping in mind ‘the customer is king’ concept.

Outrageous car designs and ideas that you...