Home Auto Guide Most affordable hybrid cars on sale in 2015 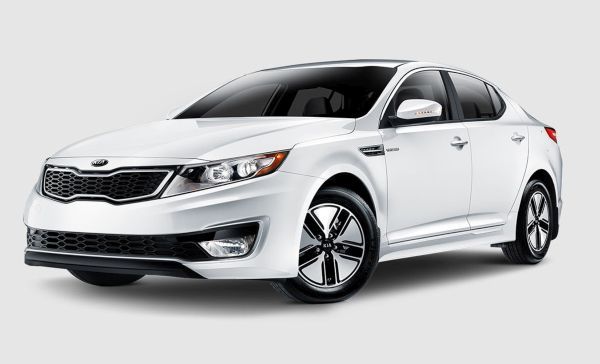 Most affordable hybrid cars on sale in 2015

Hybrid cars are getting popular due to the fuel economy and eco-friendly features they possess. Carmakers are trying diligently to reduce the cost of these vehicles so that they become affordable and popular at the same time. 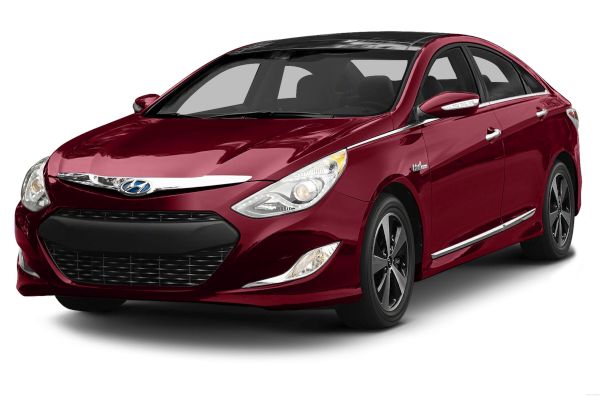 The power delivered by this Hyundai hybrid is 199 horsepower, using a 2.4L Theta II 4-cylinder Atkinson cycle engine. The sedan has a seating for five and a 16’’ wheelbase for a comfortable journey. The mileage delivered by the hybrid vehicle is 36 mpg in the city and 40 mpg on the highway. Hyundai boasts of 5 star safety features and its iconic fluidic design. 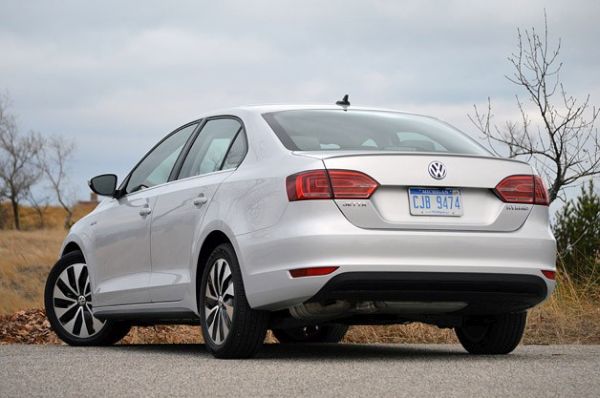 Volkswagen has a new ‘Think Blue’ philosophy, which they claim is better than mere go-green. It’s creating cars which are not only ‘eco-conscious’ but a pleasure to drive too. The fuel economy claimed by the company is 36 mpg in the city and 40 mpg on highway. The 1.4-liter I-4 engine delivers 150 horsepower. 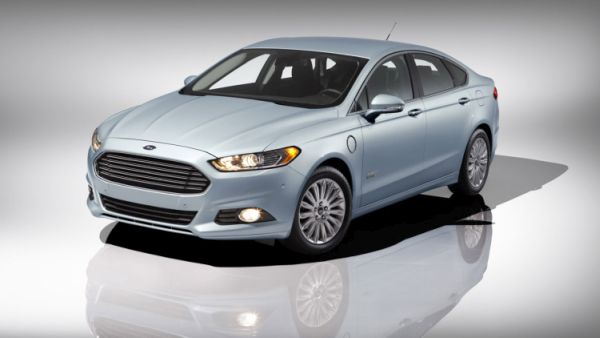 The car comes with a ‘Plug-In hybrid technology’, meaning it has an electric motor with a lithium ion battery and a 2-liter I-4 gas engine too. The Ford Fusion Hybrid S engine delivers 141 horsepower with a CVT transmission. Ford motors claim an efficiency of 40 mpg in city and 36 mpg on highway.

The 2-liter diesel engine delivers 160 horsepower, while the electric motor generates 40 horsepower. Although, it is hard to believe, but the company claims, a fuel economy of 74 mpg in the combined cycle. The electric motor alone delivers around 40 horsepower. It does a zero to sixty mph in 8.3 seconds, with a top speed of 131 mph. This is a little expensive as compared to the others in the group, with a starting price tag around $40,000.

The combination of the internal combustion engine and the electric motor produces a high fuel economy as well as power. The price of fossil fuels is increasing day by day and the quantity decreasing, in such a scenario fuel economy cannot be ignored.

Celebrities and billionaires who own surprisingly cheap...

Aston Martin: the Company, the Cars and...

The key considerations when buying a second-hand...

Stunning cars police gets to drive in...

Designed for transport, these machines are excellent...