Home Latest Snail: This vehicle that will let you leave the snail pace of traffic behind 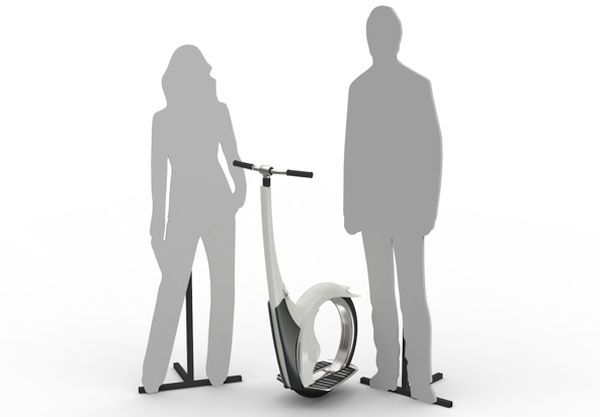 Snail: This vehicle that will let you leave the snail pace of traffic behind

With the ‘Snail’ you won’t be snail slow in traffic any more. Zipping away to shorter distances will be faster and more convenient on the Snail. When you don’t have to worry about the parking, that’s convenience.

Like the Segway and the Solowheel, the Snail is also a personal transporter. The Segway, which was introduced back in December 2001, has gained quite a bit of popularity over the years. Solowheel on the other hand, came around a decade later. The Snail is much easier to maneuver around than the Segway.

The user would be more comfortable riding the Snail as compared to the Solowheel because of the handlebars. Of course, the design and the aesthetic appeal of the Snail are greater than the other two. The Snail would be a portable, easily maneuverable, lightweight, single wheel, electric vehicle. 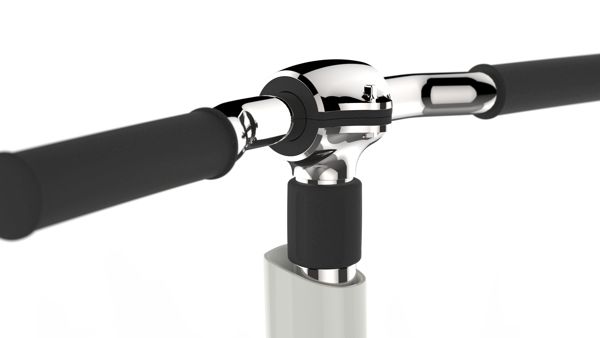 The principles of Anthropometry were kept in mind while designing the electric vehicle. So that people of different statures could be comfortable in riding it. The white light in the front is cleverly placed and would light your way at night. The red lights on the rear would be a protective feature in the dark. The height of the handle bar is adjustable and the trunk shaped spout is foldable.

This makes the vehicle portable, you would be able to carry it in the trunk of your car to some distant place. The Snail does not occupy much space and can be folded and stored. The parking jack retracts inside the front panel. The footsteps on both sides of the single wheel are large enough to adjust any shoe size. The design of the wheel is quite interesting as it is without a hub. Well, learning to control the vehicle properly may two a couple of days, as you lean backward and forward in the process of riding the Snail.

We all love the environment we breathe in. Don’t we? Then why is it getting more polluted every day? This is one thing we need to introspect on. As an initiative, we can always switch to things that we understand would help in making the environment clean. Not only you save money on the fuel and easily maneuver to your workplace or market, you cause zero emissions. That’s good news for the environment and the co-occupants of the planet.

The Snail is an ergonomically designed portable and foldable electric vehicle that would make your life easier and you would be contributing towards a greener planet as well.

Choosing the best seat covers for your...