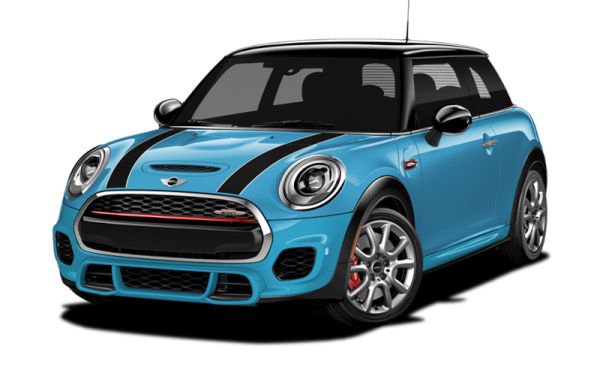 Top vintage cars that became classics with the young crowd

Over the years, a lot of vintage cars made it to the market in a bid to impress the increasing numbers of young drivers. While some of these cars were over hyped and died a slow, silent death, others stuck to what they promised they would deliver. These cars became classics with time and are still considered as the best vintage cars loved by youngsters around the world. Let’s take a look at some of these cars that could still be the very first car you drive. 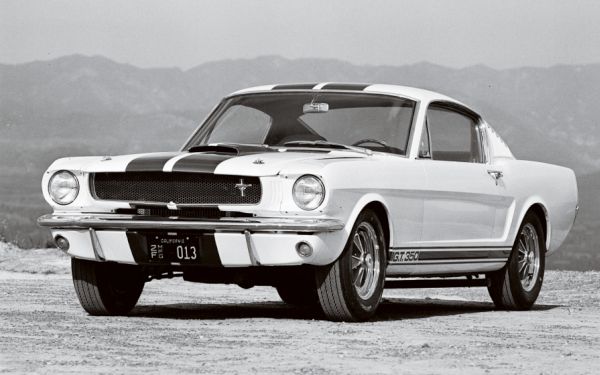 Clearly called the first car ever that made its mark with youngsters of that period, the Ford Mustang featured a sporty coupe that took its design inspiration from the Ford Falcon. The sporty design along with the powerful performance made the Mustang a big hit with youngsters worldwide. Ford managed to sell millions of Mustangs before it redesigned the model in 1967. 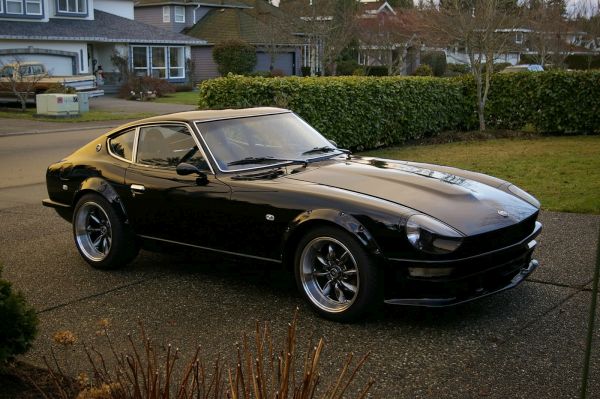 The Datsun 240Z officially opened American doors to the thriving Japanese automobile market. The car sported some of the highest tech features of the muscle era, including four wheel disc brakes, independent suspension and an overhead cam engine as well. So much so, that the Datsun 240Z remains an icon for youngsters to this day. 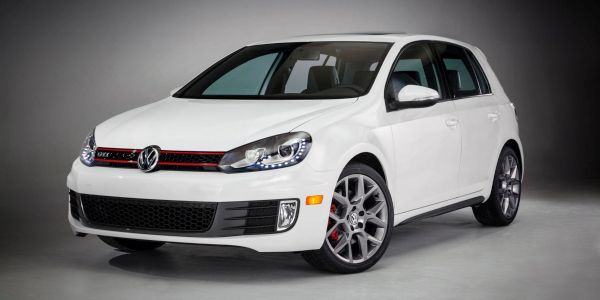 The Volkswagen GTI was an incredible transformation brought about on the company’s Golf hatchback model. Featuring a 110 horsepower engine that could propel you from 0 to 60 in just 9 seconds, the high performance vehicle weighed just under a ton and was an instant hit with an entire generation of youngsters. 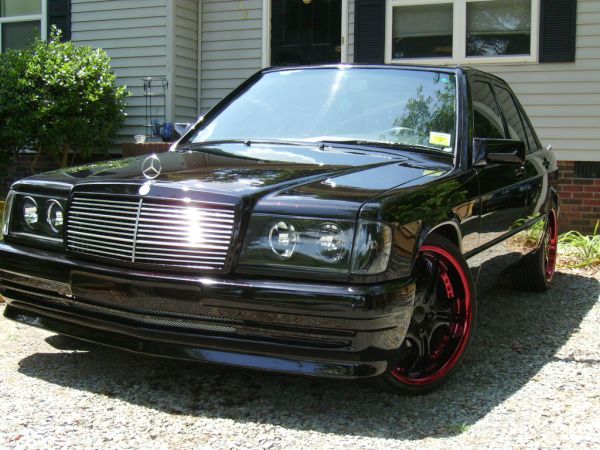 The Mercedes Benz 190D offered young drivers the chance to experience luxury and performance together under one hood. While the car was not the fastest on the road, its reliable engine ensured longevity which was absent in many cars of the time. Surely a must if you valued reliability and performance coupled with the tag ‘Benz’.

Not many had head of the Mini Cooper until the Hollywood movie ‘The Italian Job’ pushed the car into the limelight. The original Mini had made headway into the market long before that though. The car was great for darting through traffic and making all those sharp bends. That said and done, the car doesn’t boast of the best of engines and offers a limited interior space. But if you wanted a car that looked catchy and fun to handle, the Mini was for you. 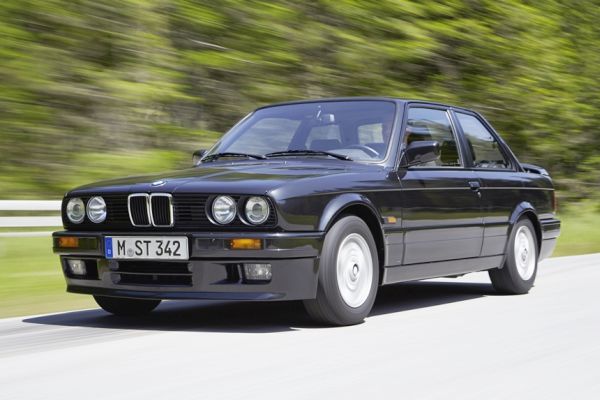 The BMW E30 3- Series created a benchmark for all cars of that era. The car combined the perfect looks with a great build quality which featured a rear wheel drive chassis deemed great for racing. The car also came with a 6 cylinder petrol engine which gave it a rather solid performance on the streets, offering riders a noise free drive for long distances. 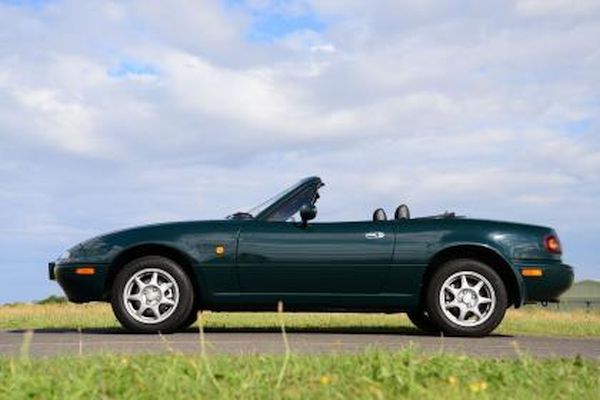 Around the 80’s, people started drifting away from convertible sports cars and towards more reliable drives that included simplicity and practicality. The Mazda MX-5 MKI was one car that satisfied these requirements to the ‘T’. The company combined a sports car formula with everyday usability to create a car which was reliable as well as fun to drive around. The car was such a hit with drivers worldwide that it earned the Guinness World Record for being the most popular roadster of its time.

Over the period of the last few decades, a lot of vintage cars have been introduced to the public. While some of them failed to make a mark, others made quite a lasting impression with the young crowd and ended up becoming classics along the way.

Most exclusive interior designs to customize your...

Top five sedans you can buy under...

Things to look in a used car...

The powerful combination of a jet and...

Zeitgeist City is perfect e-bike for on-...