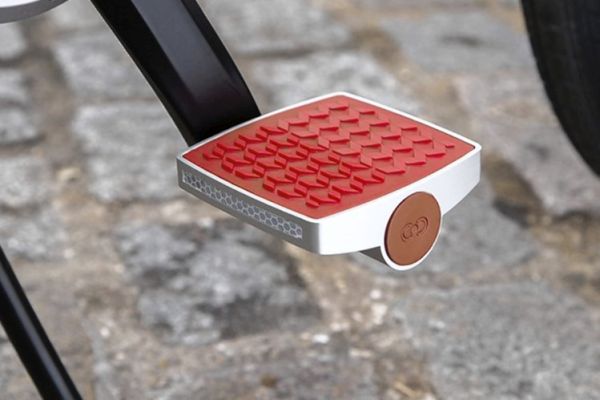 Say goodbye to the mundane: Cool and efficient bike-security gears

When you possess something prized to you, you need to secure it at all times. Because bikes are on the lighter side when compared in terms of weight to other vehicles, they are more prone to theft. Unlike cars, bikes lack a built-in security system, which puts them at a greater risk. To ensure your bike’s safety when you have parked it somewhere, you need these bike-security gadgets. We have a list of gadgets that work towards safeguarding your bike while you’re away. 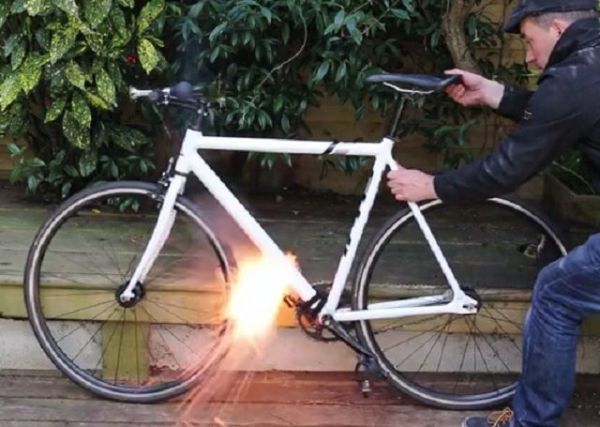 The loudest alarm yet, this quick and reliable gear can protect your bike, jet ski, motorbike or boat from getting stolen. The Velcro straps on which the detonator is based is simple to attach to the stuff that you need protected. The gear is constructed in steel covered by a rubber skin and harbors a titanium wire, a spring loaded trap and a tiny detonator.

When triggered, this detonator goes off at the range of 150 db, creating a large alarm and cautioning the nearby area of the theft. BIKE MINE can also be used as a perimeter alarm that goes off even before the thief has his hands on your stuff, alerting you and your neighbors. 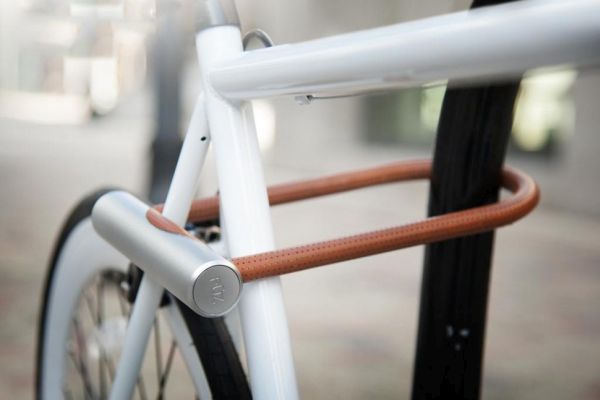 While this bicycle lock appears much like the traditional locks, it has some of the most advanced technologies that make it a must have for all bikers. Housed in an indestructible steel alloy, this lock is strong and water-resistant. It has an integrated alarm system that goes off to alert people of a possible theft.

The feature that has everyone talking about this gadget is its ability to be synced with your smart phone, over Bluetooth using the Noke app. The app is available on all platforms, and enables the user to open the lock with just a click. Not just on phones, the Noke U-Lock is also compatible with the Apple watch and other Smart Watches.

These smart pedals are easy to install and provide much more than anti-theft functionality. The completely self-governed pedals are able to generate their own energy and work on their own internet connection. After installing the pedals on your cycle, you have to download the Connected Cycle application on your Apple or Android smart phone. These pedals have GPS recording system, GPS tracking system, Bike activity tracking system and a cellular chip. It notifies you on your phone of any theft activity.

With Bitlock, you can forget about carrying keys. Safely install the lock and open it with a click from your smart phone. Functioning over a Bluetooth connection and its own app, which is available on Apple and Android stores. There is also an option of opening the lock without the phone by entering a 4-digit combination code that you can easily change from time to time through the app. The geo tagging feature allows you to track your bike on GPS. Available in six different colors, this bike-gear is a must have. 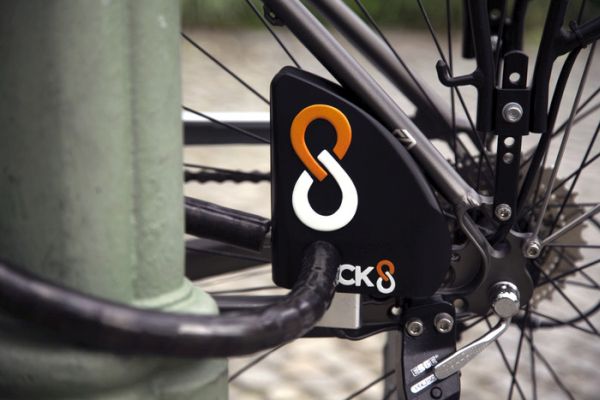 With its casing firmly mounted to your bike’s frames with cables running from and towards it. These cables when cut, turn the lock into an ear-piercing alarm system that will send the thief running for his life. With its built-in thermometer, the lock cannot be burnt or frozen to deactivate. The lock is controlled through an app on your smart phone over Bluetooth. The lock has wireless induction charging, two spoke reflectors and a built-in magnet, which work together at charging the lock each time the wheels turn.

Some of the most advanced gears have come up for securing your bike and safeguarding it against thieves. While some work just as an alarm system to trigger an alert, many can function as trackers and can be calibrated to work through your smart phones and watches.

How to fix squeaky brakes by yourself

The happening ME electric scooter