No-one could have foreseen the advancements that technology has made in the last decade in the automotive industry. The year 2020 might hold the promise of taking it all to the next level. Teaming science with commute to walk hand in hand towards the future, these super-cars that may now seem overrated are not far from reality.

The Swedish company Volvo has a reputation for safety-oriented cars. The company has promised that by 2020 it will launch a car that has adapted various technological advances to become the world’s first crash-proof car. With blind spot detectors and adaptive cruise controls to slow down the speed when a car approaches from the front the car is a safe drive.

The camera systems warn drivers that drift off of their lanes and the rear impact mitigation system senses if another vehicle is approaching too quickly and prepares the interior for the possibility of impact by tightening seat belts and engaging brakes. 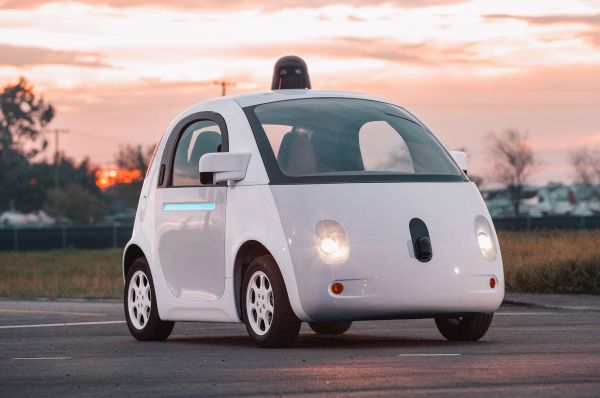 There are more than seven different programs that are working towards creating autonomous vehicles. Our very own Google is working on its range of autonomous cars which will run on software called Google Chauffeur. The fully functioning prototype of Google’s self-driving car was approved in December, 2014 and the road-tests were conducted in March 2016. Google’s autonomous cars might be made public by 2020. Although it is questionable if the roads in most states of US will comply with an autonomous driving vehicle, they are still working towards achieving the goal by 2020. 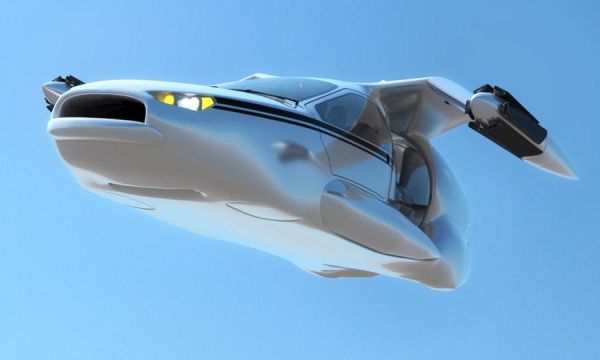 Driving or rather piloting cars that can take off vertically and land without the need of a highway will soon be a reality. A team of Japanese engineers is working on this concept and calling it Skydrive. They aim to launch it at the 2020 Tokyo Olympics.

While, in Massachusetts, Terrafugia has been creating prototypes of the flying cars for quite some time now, their TF-X is capable of automatic takeoffs and landings and boasts a speed of 200mph and a range of 500 miles. An autopilot mode is just one of the many amazing features of this prototype. 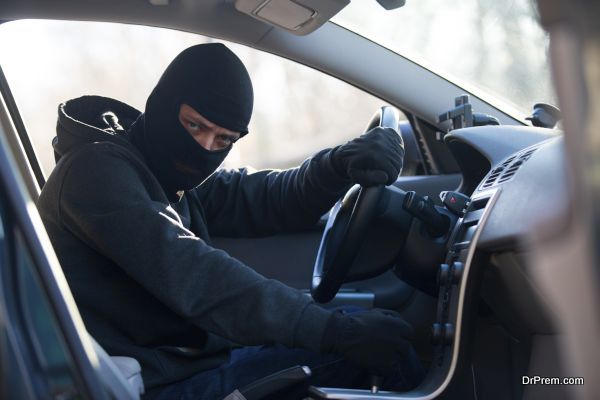 A remote shutdown switch that cuts off the ignition and shuts off the fuel will soon be in the hands of police. According to a secretive EU plan all cars will be fitted with this kill-switch technology which in addition to immobilizing a vehicle would also serve in tracking it electronically.

The European network of Law Enforcement Technologies is scheduling this technology to be a build-in-standard-feature for all cars manufactured in Europe by 2020. This will be a helpful tool for catching criminals and bringing down criminal activities. 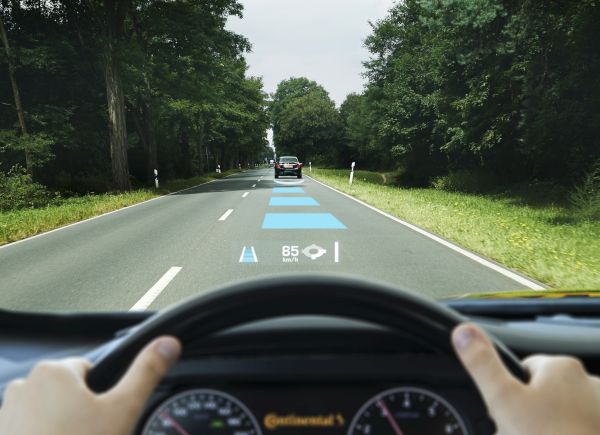 According to Autoglass, an augmented-reality screen, which displays real-time visual information to the driver’s windscreen will soon be a reality. If UK’s leading vehicle glass repair and replacement company is to be trusted the driving experience in 2020 is going to be amazingly intelligent.

With the windscreens functioning in the way an interactive visual display does, information of what is going on inside and outside the car will be displayed in front of the driver. Online MAPS, GPS, visual sensors, fuel, speed and other important information will be on the windscreens of drivers in 2020. Creating a windscreen that functions as an interactive tool that perks up the driving experience is underway; the company has already launched a video to demonstrate such a technology.

The driving experience is evolving with more-equipped cars making way in the market. 2020 already has eyes set on it because of the promises of next generation cars that beat imagination.