Larry Page, the Google Co-founder, is all set to bankroll what others consider an impossible dream by helping Silicone Valley flying car start-ups in developing the 21st century Flying Cars. A flying car is the type of air vehicle that would provide door-to-door transportation through air and road. It is actually the roadable aircraft, which you may also call as hovercar. Right from the start of 20th century, several prototypes of flying cars were built.

According to reports, Larry has spent more than $100 million on the development of flying car but he wants that his involvement must be kept a secret. Only 10 people are said to have the knowledge of the flying car along with Zee.Aero. The very desire of human beings for automotive technologies is the part of human nature. Flying cars thus are the revolutionary development taking place in the realm of automotive technology. 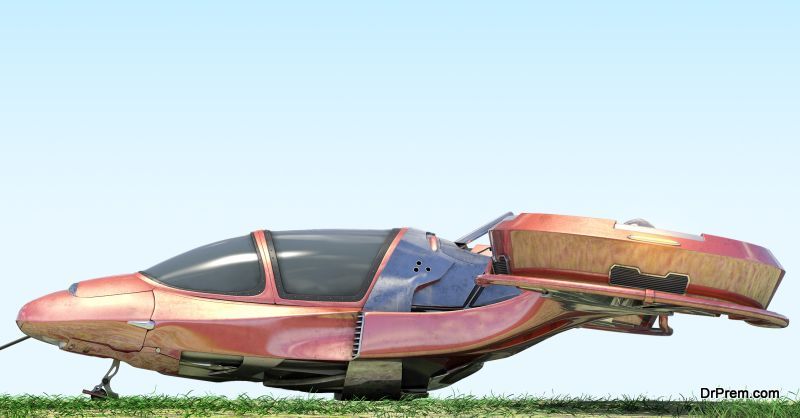 Have you ever imagined about the car that takes off from the road and flies as well? Just imagine if you could flip a particular switch and take off from the asphalt. Traffic jam is the curse for any modern day commuter, so flying cars will tend to overcome that nuisance. It will help in the expansion of traffic system and also allow one to do away with the congested roads.

Cars and airplane have totally revolutionized our existence. At the very beginning of this century, we might see the realization of the century old dream, that is, the merging of planes and cars into the roadable aircrafts. Technology now seems to make it easy to fly and Larry Page seems to make it far more convenient to fly on the sky.

The working of flying cars

In the next few decades, flying cars may become a living reality. They will be sleeker and more advanced cars developed in the past few decades. Today, we have engineers to take on the challenge of designing the flying cars. While computers will operated these flying cars, GPS satellites will guide them to follow particular paths. If the cars are mass produced, the price may reach below $60, 000. The four-seat flying cars may be powered by eight engines housed within the 4 metal housing. In each of the nacelle, these may have two engines to ensure if one engine fails, the other continues to operate.

The mass production of flying cars, following the development of flying car by Larry, may sound a bit scary; nonetheless, it will put an end to our dilemma of getting stuck up in the traffic. If the safeguards are put into place, they can act as the best solutions to ever worsening traffic jams.