Home Off Beat The McLaren 540C: The Best Sports Car for Spring in the Riviera? 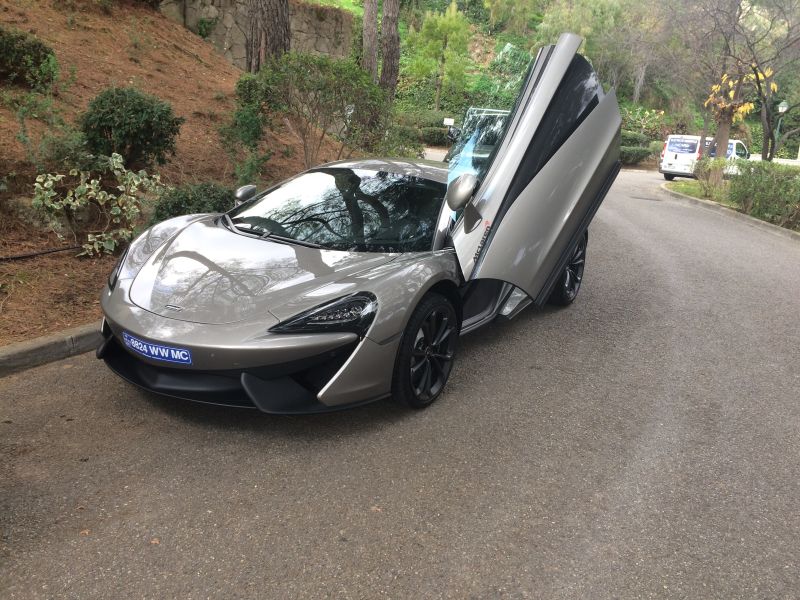 The McLaren 540C: The Best Sports Car for Spring in the Riviera?

When you are planning your trip to the French Riviera this spring, there’s only one accessory that counts: a supercar. And of all the prestige car rentals in France to choose from, a sporty McLaren is our choice for an adaptable car that will turn heads. The McLaren 540C is a recent model that is perfectly suited to nipping along coastal roads and cruising into Cannes in time for the Film Festival. The Cote d’Azur is starting to come to life with world-famous events such as the Monte-Carlo Rolex Masters and the Monaco Grand Prix, so it’s the perfect time to rent a McLaren and enjoy these events in style. 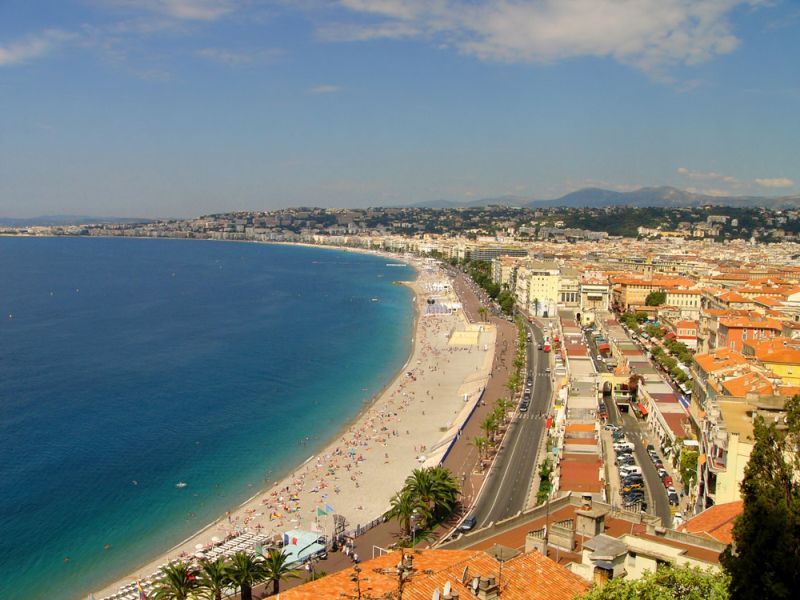 The McLaren 540C made its debut at the Shanghai Motor Show in 2015 as an entry-level supercar in the marquee’s Sport Series. However, it soon became clear that this humble description belied its striking good looks and capabilities. This car might be more attainable than others in the marque, but it is a truly special vehicle with some standout features and precision handling. Like most McLaren’s, the 540C benefits from technologies derived from racing including a lightweight carbon fibre chassis and mid-mounted 3.8-litre, twin-turbo V8 engine. It looks quite similar to its older sibling, the McLaren 570S, and the only obvious difference is the horsepower is 30bhp lower. 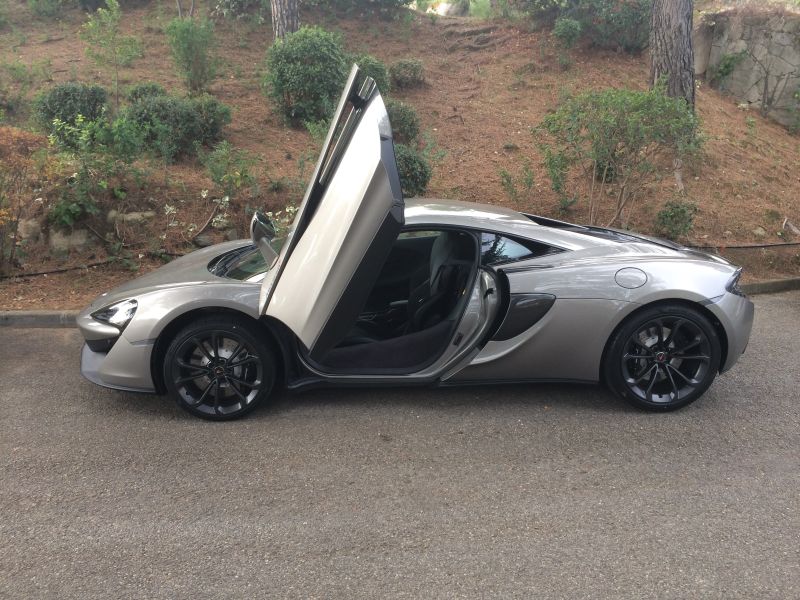 This powerful coupe can accelerate from 0-62mph in just 3.5 seconds making the Riviera scenery whizz by in a blur of blue and green. The rear wheels deliver power via a seven-speed seamless shift gearbox while McLaren’s Formula 1 Brake Steer system assists with cornering.  The 540C’s aerodynamic design creates a clear path for the air to flow along the bodywork for minimal drag. In fact, it outperforms other supercars in this category, placing it closer to the impressive capabilities of the Porsche 911 Turbo. 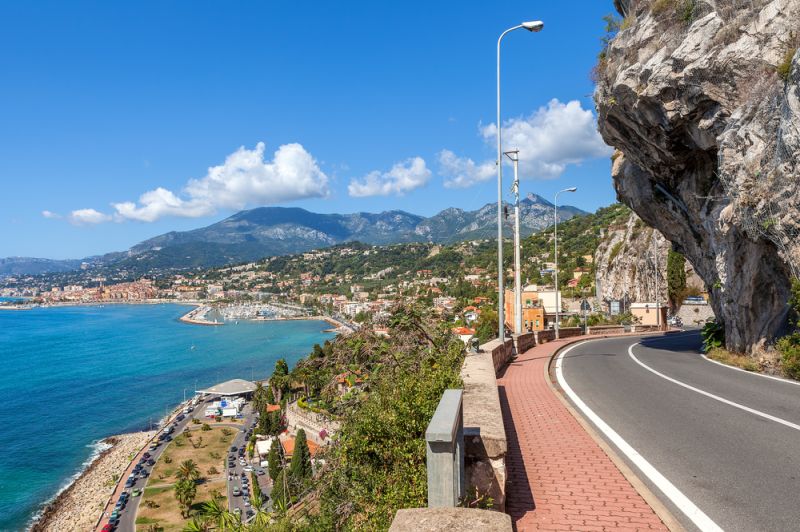 Inside, the car is equally high-quality since McLaren has emphasised space and ergonomics. It has improved upon earlier Sport Series models with the doors opening wider than ever before, more room in the cabin and better steering adjustment. The interior is finished with leather upholstery on the seats, dash and lower doors, while the centre console houses a seven-inch IRIS touchscreen. It’s the perfect car for a road trip because unlike some other sports cars, it has a generous luggage capacity with a 144-litre boot in the front and plenty of smart stowage areas in the cabin. Why not drive the car up to cooler climes with dramatic scenery such as the Alps or test the car’s precision steering on the hairpin bends of the Col de Turini? 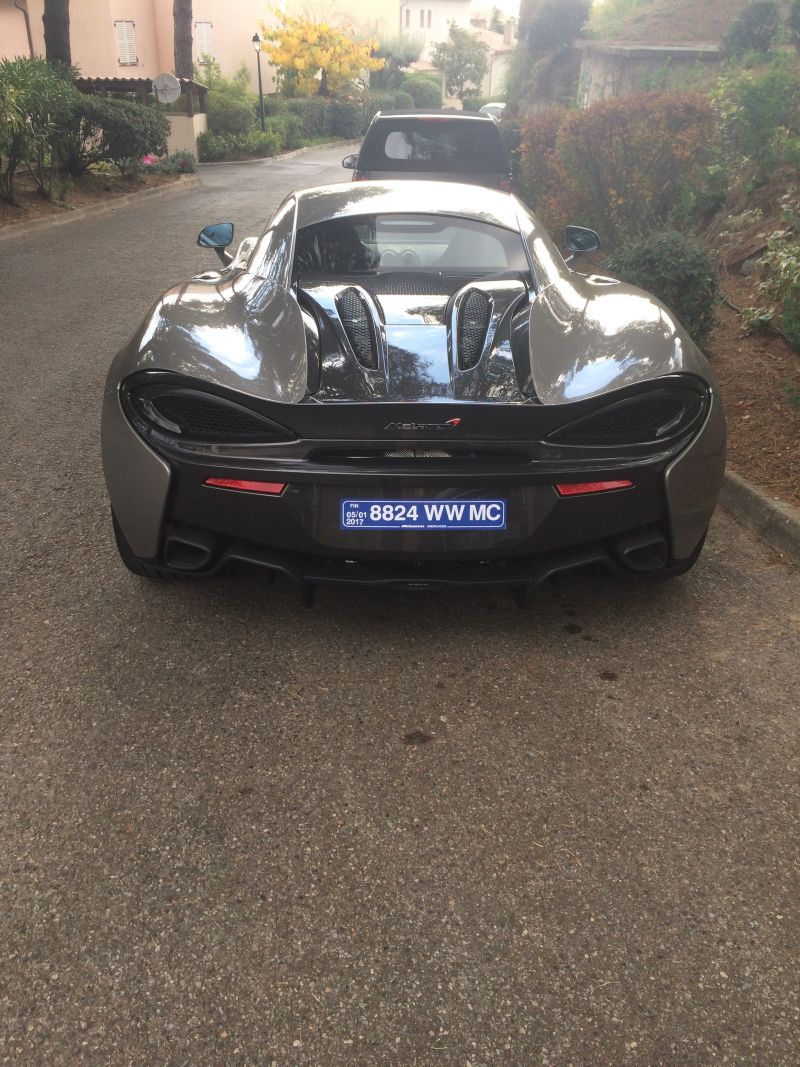 The McLaren 540C is one of the most compact and capable cars on the market and driving it is pure pleasure. An entry-level supercar from McLaren is still a top of the range car in many other luxury marques. People in Monaco, St Tropez and other Riviera environs are used to sleek and powerful prestige cars, but the 540C is sure to capture the attention of even the most supercar-jaded residents. If you’re not ready to invest in a McLaren car but want to try one, a luxury car rental in France might be the perfect solution.

5 Car Related Business Ideas for the...

How to Increase Fuel Efficiency for Your...

How to select your lucky car number...