Home Off Beat Revisiting the years that defined Harley Davidson 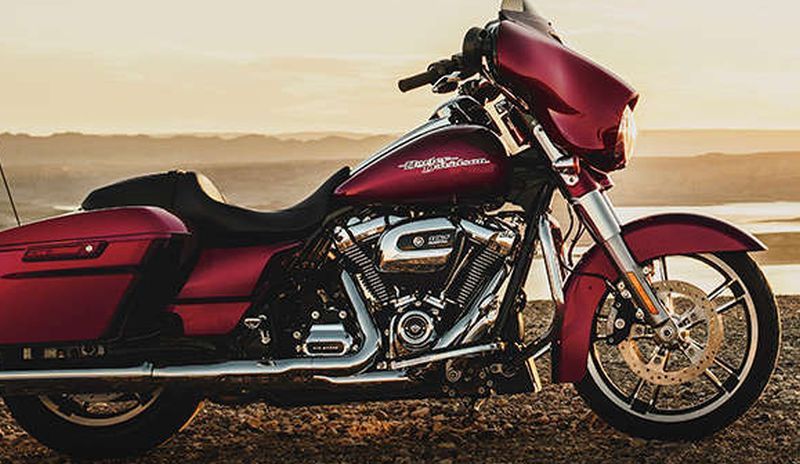 Since the story began in 1901, Harley Davidson has grown to be one most iconic motorcycle manufacturers in the world. Now a true industry leader, the brand has a rich history. Here, Bell motorcycle helmets retailer Custom Lids, tracks Harley Davidson’s road to success, documenting some of the most important developments. 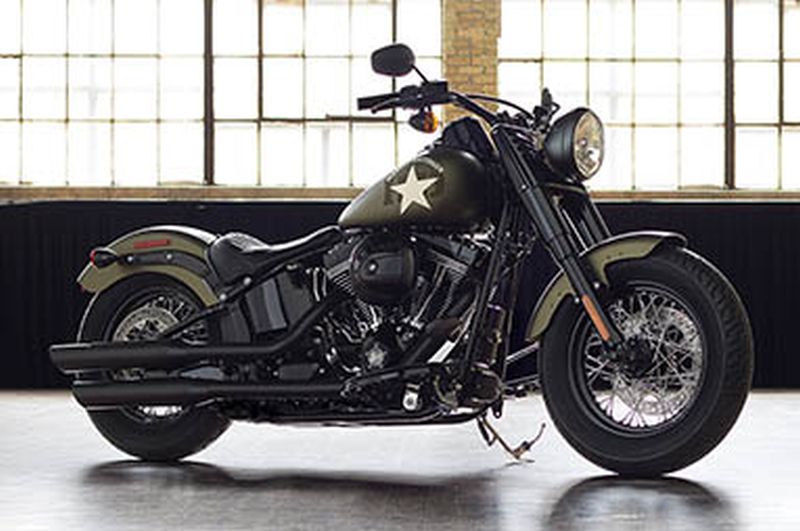 Over 100 years ago, Harley Davidson was born. The brainchild of William S. Harley, it all began with a blueprint of an engine that could be fitted to a bicycle and deliver a displacement of 7.07 cubic inches. Little did he know that this simple sketch would trigger one of the world’s best loved motorcycle brands.

Two years later, in 1903, work began on making the blueprint a reality. The very first Harley Davidson motorcycle was built by William and friend Arthur Davidson in a very basic setting — a small wooden shed. However, despite the basic surroundings, a racing bike with a 3-1/8 inch bore and 3-1/2 inch stroke was created — the first ever Harley Davidson bike.

In the years that followed, the brand really took off. 1904 gave rise to the first Harley-Davidson dealer, C.H. Lang of Chicago, and in 1905, one of the bikes won a 15-mile race in Chicago. Harley Davidson was expanding and the future looked bright.

In the space of just 19 years, Harley Davidson had gone from a humble start-up to the world’s largest motorcycle manufacturer. By 1920, the brand had 2,000 dealers located across 67 countries.

The 20s and 30s saw Harley Davidson redefine their look, taking them a step closer to the now iconic bikes we know and love. In 1925, the bikes’ gas tanks were altered, adopting a teardrop shape and, in 1933, the tanks were painted with an eagle design as a reaction to the Great Depression, triggering the wave of graphic design on bikes.

Harley Davidson’s incredible growth during this period resulted in them eliminating all other American motorcycle brands, excluding Indian (Hendee Manufacturing). For over 20 years, the pair would remain direct competitors and dominate the US’ motorcycle manufacturing scene.

During World War II, in the 1940s, Harley Davidson’s priorities shifted from building civilian bikes to using their skills to support the US’ war efforts. Between 1941 and 1945, the manufacturer converted their Service School to act as a training base for military mechanics. The XA750 bike was manufactured, which was designed for use in desert conditions, but production ceased when conflict moved away from these conditions. In total, over 60,000 military bikes were produced throughout the war.

By November 1945, with the war over, regular motorcycle production commences again and Harley Davidson’s success continues. In1953, Hendee Manufacturing goes out of business. Harley Davidson becomes America’s only motorcycle manufacturer, a crown they would retain for the next 46 years. 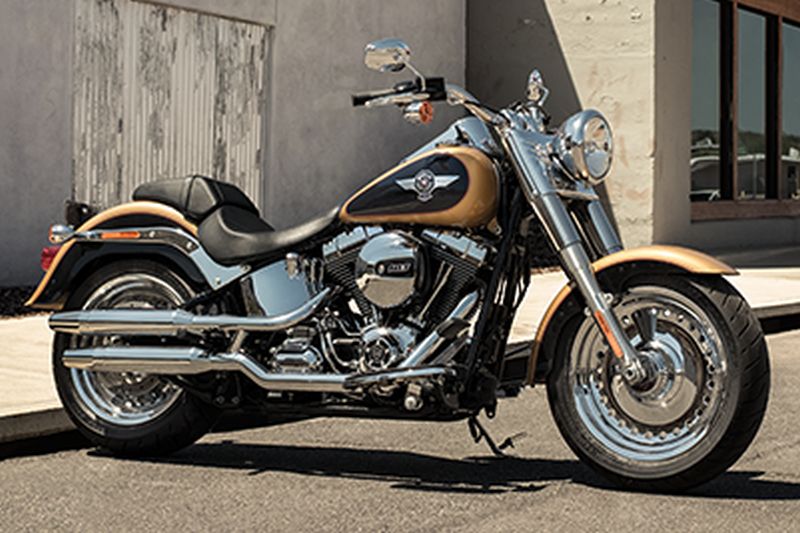 The success continued throughout the 60s and 70s, with innovation continuing. In 1960, Harley Davidson joined forces with Aeronatica-Macchi, forming Aermacchi Harley-Davidson. By 1962, the manufacturer began using fibreglass to produce its own parts.

As well as the success of the brand, the bikes reputation for performance grew further. Cal Rayborn broke the world land speed record for motorcycles in 1970, reaching 265mph on his 16ft streamliner.

The 80s and 90s were milestone decades for Harley Davidson. In 1986, the manufacturer was floated on the American Stock Exchange. In 1993, to mark the brand’s 90th birthday, a motorcycle parade featuring 100,000 riders took place in Milwaukee. Signifying the progression of the brand, in just five years, the parade grew to 140,000, as riders celebrated Harley Davidson’s 95th anniversary.

In 2008, the Touring family was reimagined with a new frame that delivered a lower seating position, a longer wheelbase, and allowed for greater manoeuvrability. Just a year later, the manufacturer announced its expansion into India and, by 2011, the brand was offering riders the possibility of a factory-built custom motorcycle with HD-1.

Harley Davidson has withstood the test of time, continually innovating and building on their success. Who knows what the future will bring for the manufacturer but, if the past is anything to go by, it’s likely to be much of the same.

Why maintaining your car headlights is so...

Back to the Future DeLorean goes Lego...

5 Things You Need To Know Before...

Top 5 Gadgets to help you connect...