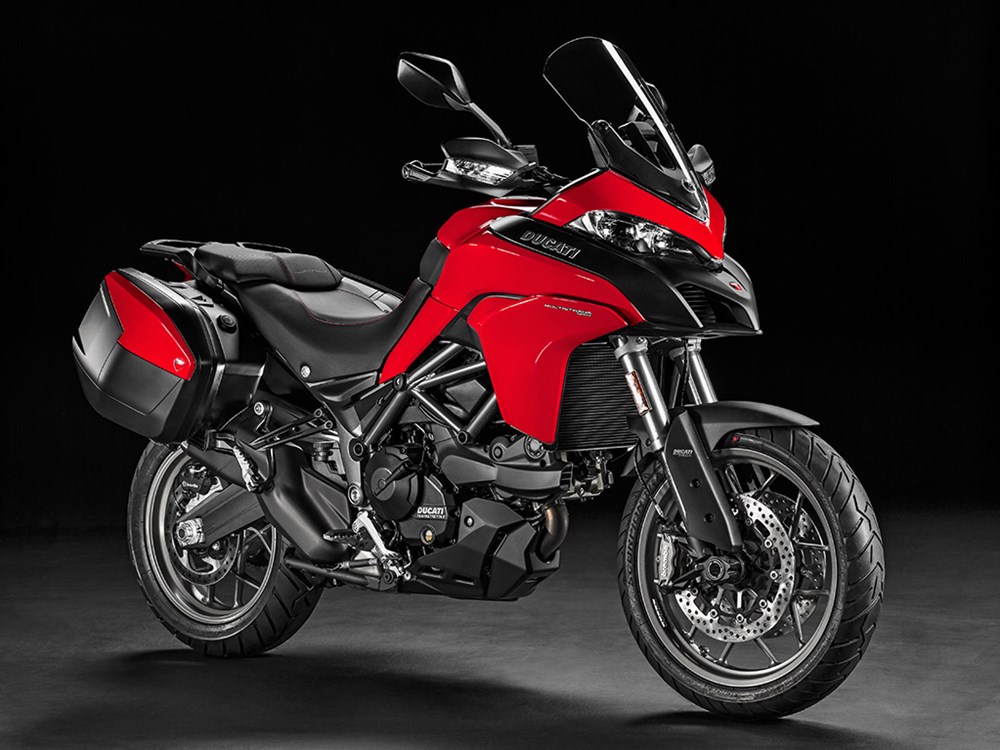 With a Hypermotard 939 engine, Ducati is ready to bring a new Multistrada 950 for the bike lovers. The upcoming ride is believed to support a lighter built bundled with some new features. 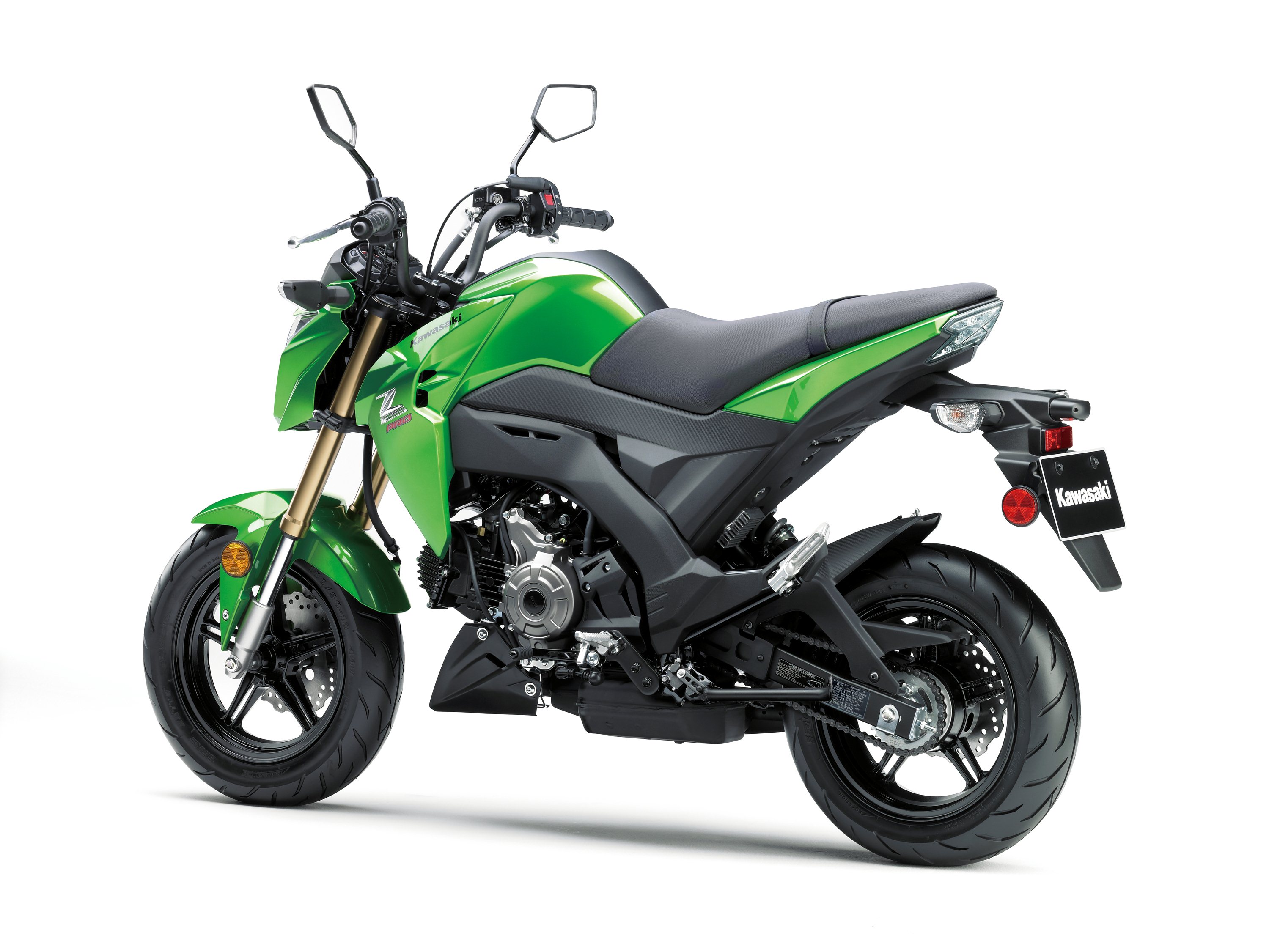 Image Source : motorcycledaily.com
An ideal mini-size commuter for the riders, Kawasaki Z125 Pro is all set to hit the lights in 2017. The bike supports a 125cc single-cylinder engine and weighs only 225lbs. It features a sport-style suspension and a low-levelled 31.7-inch seat. The base model of the ride costs about $3000. 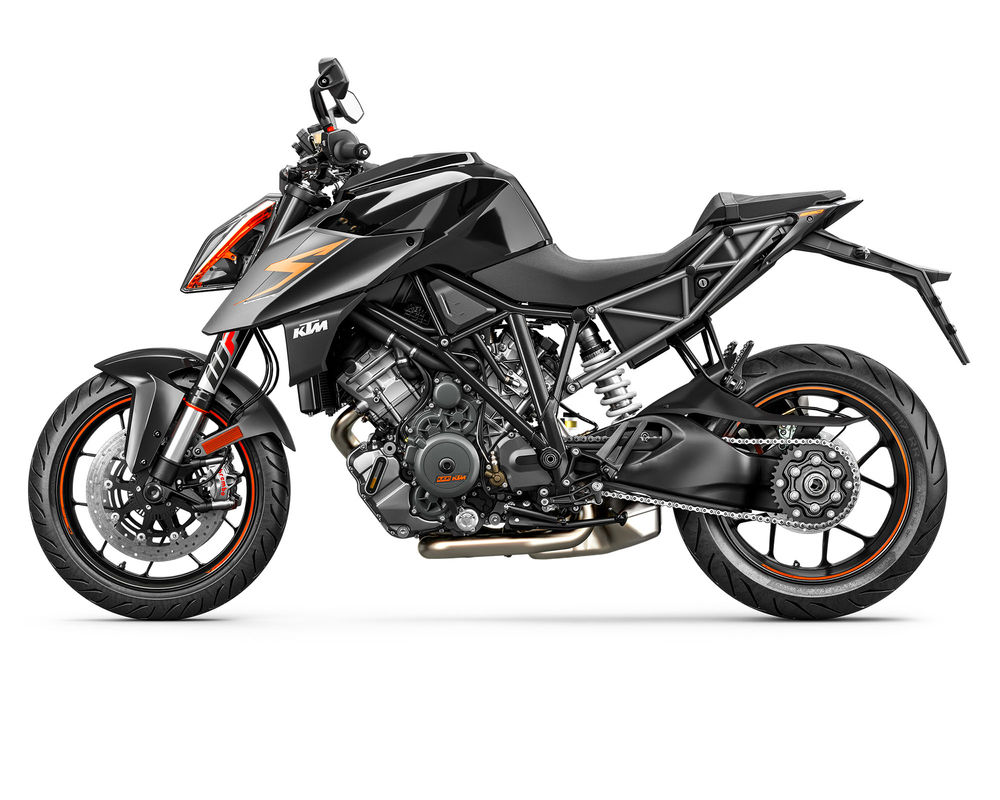 Image Source : motorcyclistonline.com
KTM is ready to uncover yet another naked bike with the 2017 KTM 1290 Super Buke R in the forthcoming year. Supporting a lightweight and stable trellis frame and 17-inch front and rear tubeless tires, the 2017 KTM 1290 Super Duke R is armed with a heavy-duty fork spring that outlives its predecessors. To avoid irritating kick-back on jagged roads, the bike features a sensitive WP steering dampener. 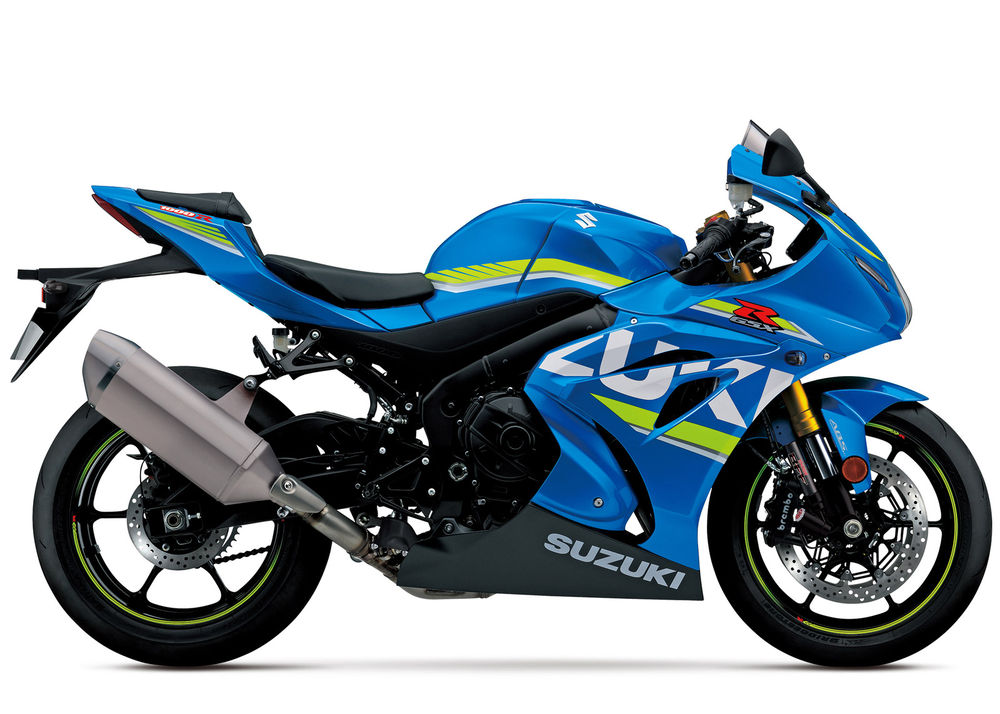 Image Source : sportrider.com
The 2017 Suzuki GSX-R1000 is ready to take the GSX lineage to the next level. The bike is rumoured to feature a sophisticated built, complex electronics integration and a charged power output. It comes with the Suzuki Racing Variable Valve Timing a.k.a. SR-VVT system to boost up your sportbike experience.The 2017 variant of the Suzuki GSX-R1000 claims to deliver a 199.27hp performance. 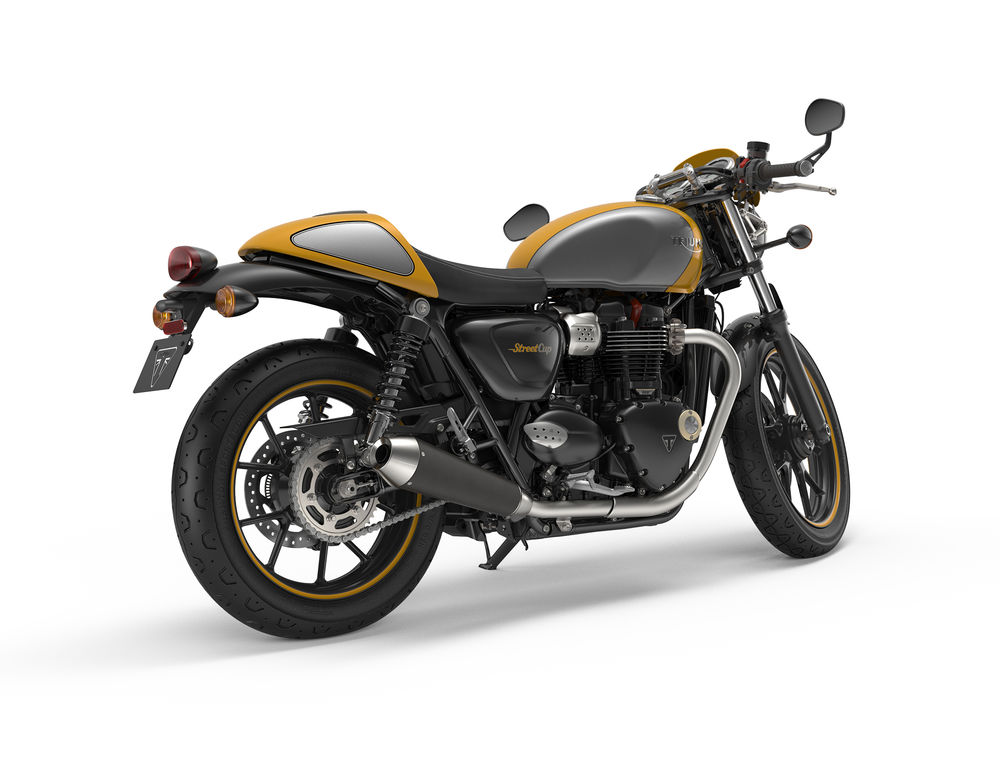 Image Source : motorcyclistonline.com
Based on Bonneville, 2017 Triumph Street Cup supports a 900cc 2-cylinder engine. In addition, the ride is equipped with a hoarser exhaust system. 2017 Street Cup provides a low sitting position to the rider, behind a small flyscreen and low handlebars. More, the ride comes with ABS and throttle-by-wire conveniences. 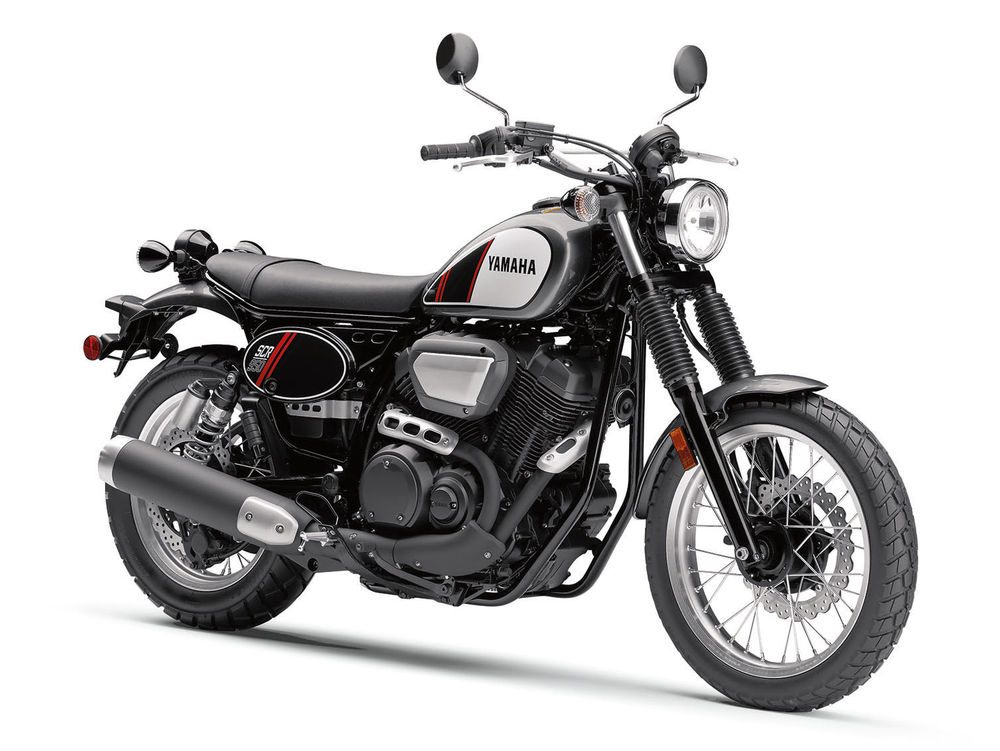 To give a modern feel to the retro bike design, 2017 Yamaha SCR 950 is set to hit the dirt in the new year.Its 942cc air-cooled engine and off-road sracmbler-styled machine is created around the footsteps of Yamaha Bolt cruiser. The ride supports a taller suspension and comfy handlebars for the perfect riding position.The base model of the Yamaha commuter is expected to be priced somewhere around the $8,500 mark.