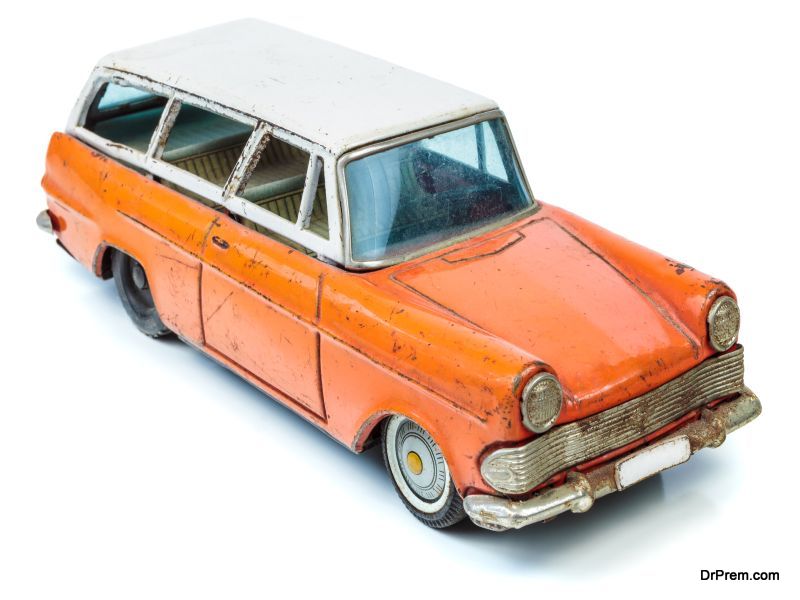 Ways to prevent and remove rust on your car

Rust is one of those things which we all have to deal with sooner or later. Rust undeniably spoils the look of your car, and makes it unsightly. You can take measures to prevent rust from attacking your car, whether it’s a snazzy sports car, utility vehicle or an antique you love. But even after all your care, if you spot rust, there are ways to remove it. If you live in extremely cold areas or in a humid climate, your car is more prone to rust.

Read on to find out how you can prevent and remove rust: 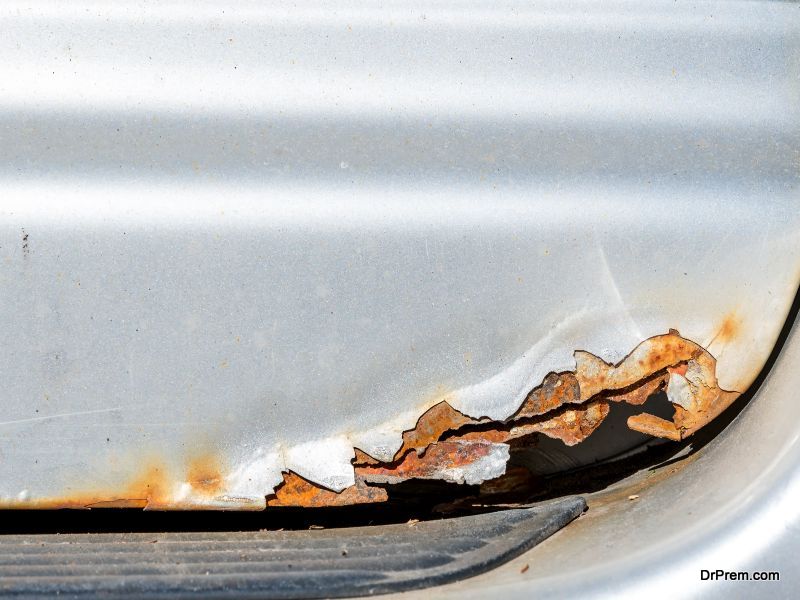 Knowing common spots where rust occurs, helps to prevent rust. The undercarriage and wheel well are most prone to rust.

Regularly cleaning your car helps to prevent rust. Washing your car at home or in an automatic car wash will remove any salt which might lead to rust. Apply a wax coating with sealant on the undercarriage and exterior of the car after washing. Focus on the fuel and brake lines, which corrode easily.

Make sure that the car is completely dry after washing, especially the edges and undersides of doors, handles, hood, truck and hinges. Spray the protectant on the exterior to keep it safe from moisture.

Any liquid spilled inside your car can seep to the exterior which can cause rust. Wipe all surfaces to remove any moisture.

Rust can be prevented with the help of anti-rust chemicals which can be sprayed on, especially on areas of your car which are difficult to reach.

Removing rust from your car is possible by mechanical and chemical measures to prevent rust. You can remove rust on your car mechanically by the following methods. 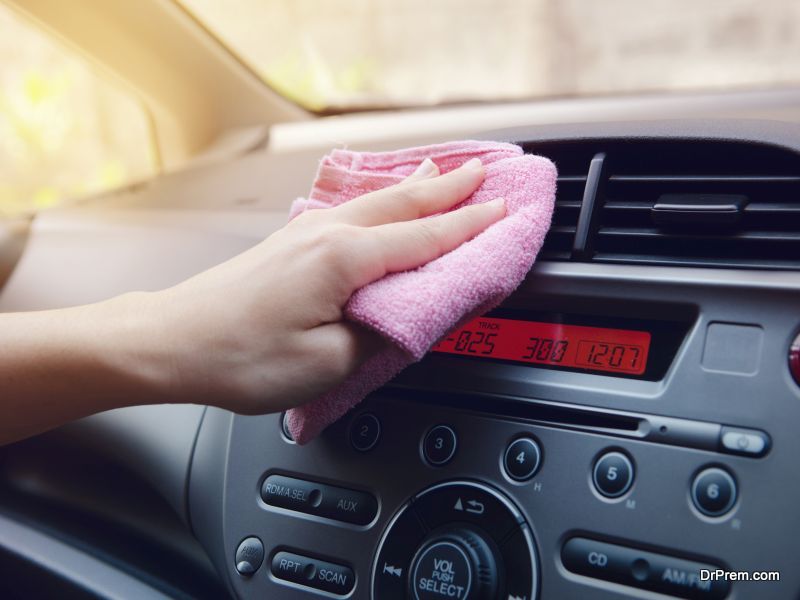 Removing rust with wire brushes is the most basic method and common method. The metal bristles rubbed on rust, corrosion and paint removes the rust on your car.

Angle grinders are also commonly used as car rust removal technique. Many different stripping or sanding discs can be attached to the angle grinder according to the intensity of rust.

Mechanically media blasting your car’s rust spots removes them quickly. The media blaster uses abrasive media along with compressed air to shoot this media at very high speed to clean the metal. It requires an air source, for example, an air compressor. There are different types of media blasters such as siphon blasters (which are cheap) and large sized pressure blasters.  The abrasive media is also different, for example soda blast, walnut shells and heavy duty aluminium oxide.

There are other ways that you can take out the rust present. Each rust removal technique has certain effective chemicals that helps make the process faster. Let us have a look at some of them

Rust dissolvers are gentle solutions which can dissolve heavy to medium rust. The solution can be brushed on the rust or the rusted part can be submerged in the dissolver to remove the rust. For this solution to be effective, the rusted metal parts have to be ‘wet’ in the dissolver till the metal becomes clean.  Then seal the rust free metal with a primer and helps to prevent rust.

An encapsulator helps in treating, sealing and stooping rust from forming on metal. The chemical encapsulates the surface and prepares it for a topcoat or primer.

The rust converter can remove heavy duty to medium rust, and it needs substantial amount of rust to be activated. You should first remove flaky, loose rust mechanically before using the rust convertor.

Rubberized undercoating is soft and repels rust. This can be used on chemically treated metal or on fresh, rust free metal to seal the metal, especially the metal undercarriage of your car.

Road salt accelerates rust. You have to clean your car’s undercarriage after driving on salt roads or else apply a salt neutralizer to remove the road salt, and protect it from rust. This should be done on all cars, even new ones.

Regular care like washing, applying sealant wax and removing road salt can help to keep your car free from rust. Otherwise, you can remove rust by some easy mechanical and chemical methods right at home.

Taking care of your home on wheels