Home Auto Chunk Popular HEVs vs. PHEVs: Which One to Choose? 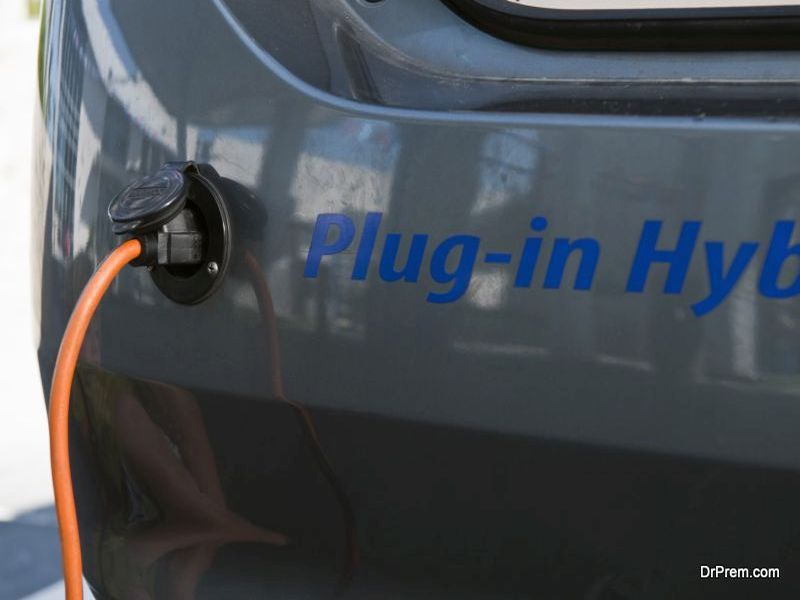 HEVs vs. PHEVs: Which One to Choose?

Hybrid electric vehicles a.k.a. HEVs and their plug-in variants a.k.a. PHEVs are better alternatives to standard ICE cars. In addition to minimizing the number of greenhouse emissions, these modern vehicles are capable of helping solve the global issue of pollution. But which among these two is better? Before answering that, let us first understand what exactly are HEVs and PHEVs in brief. 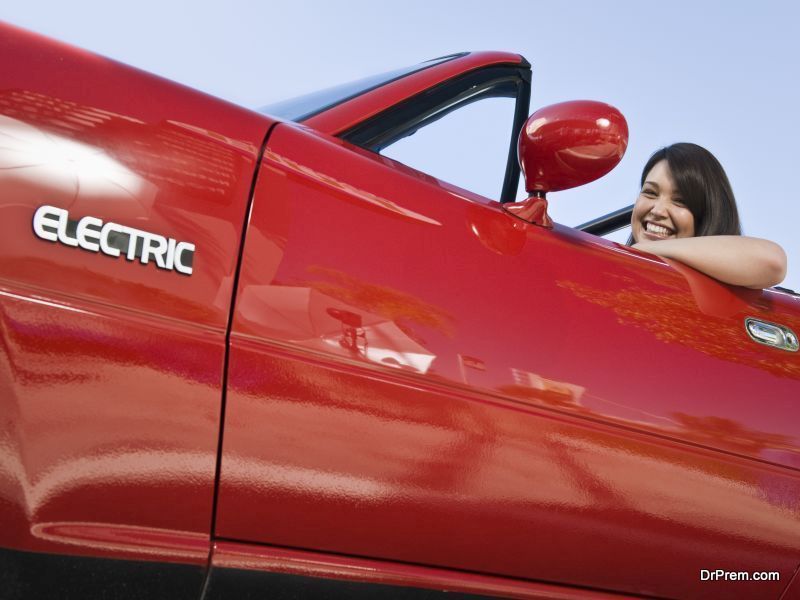 Hybrid electric vehicles make use of an electric motor as well as an internal combustion engine. For driving at low speeds, the electric motor generates adequate power for the cause. As the speed increases substantially, the vehicle switches to ICE for delivering the required amount of power. If the vehicle needs more power then both the electric motor as well as the internal combustion engine is used in the chorus for the required boost. Compared to pure ICE vehicles, HEVs require a remarkably low amount of gasoline power. However, the primary source of the power generated is still gasoline. To improve fuel efficiency, HEVs make use of regenerative braking. 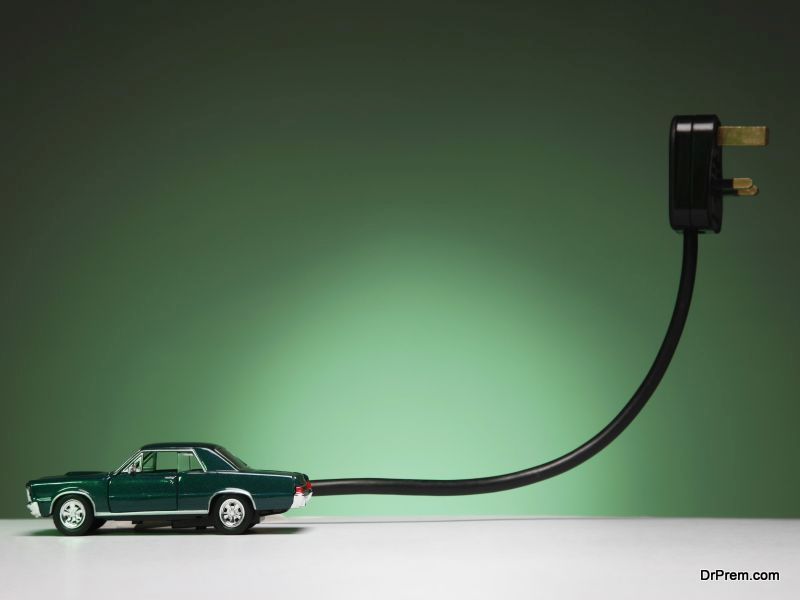 PHEVs make use of the electric motor for fulfilling all the power requirements. Until the onboard battery levels hit the SOC (State Of Charge), the vehicle continues to use the electric motor for all propulsion requirements. As soon as the battery levels reach SOC, the vehicle goes into a charge-sustaining mode. Simply put, at this time the ICE works to power the electric motor. In some PHEVs, the internal combustion engine acts up as the generator for the electric motor. Hence, a PHEV can be understood as an all-electric vehicle that can make use of gasoline to extend its range. Though PHEVs also utilize regenerative braking, in this case, the amount of energy generated is not sufficient to continue the electric motor to serve as the primary driving system. The charge stored in the on-board batteries of a PHEV, in the form of electricity, is used as the primary power source during the charge-depleting mode.

Here are the three main deciding factors to choose between HEVs and PHEVs.

With PHEVs, you have to invest less time in waiting at the gas station. In addition, PHEVs have the potential to support a quick charge, which can diminish the waiting time required to supply electric power to the vehicle. On the other hand, HEVs offer better regenerative braking than plug-in hybrids. In addition, they do not require to be charged by plugging in. One of the biggest hurdles in bringing PHEVs is the need to introduce charging stations, which requires a hefty amount of investment.

A 2001 research conducted by the Department of Energy revealed that an average hybrid car lessens greenhouse gas emission by 22 percent. On the other hand, plug-in hybrids reduce the same emission by 36 percent. PHEVs have a lesser impact on our environment because HEVs use gasoline as their primary power source. Another advantage of using a PHEV over an HEV is that it can make use of either bio-fuels or solar-powered systems to emit near zero greenhouse gasses.

Hybrid electric vehicles, as well as the plug-in hybrids, make use of any of the two types of batteries, nickel-metal hydride (NiMH) and lithium-ion (Li-ion). Out of these two, Li-ion is the most popular battery type. Moreover, these batteries can store more power and are costly than the NiMH batteries. On the other hand, NiMH batteries have better charge capacity and cost effectiveness. Compared to an HEV, a plug-in hybrid costs more because they need more batteries. Owing to the fact, a PHEV can cost about 10 to 20 percent more than its HEV counterpart. But from day one, the PHEVs start saving for you. Moreover, as gasoline prices are going up over time, PHEVs are better money savers than HEVs in the long run.

Both standard hybrids and PHEVs are better alternative to standard cars. Hopefully, they will replace their older counterparts and minimize pollution over time.

7 Trivial Mistakes in Car Maintenance That Can Cost You Big