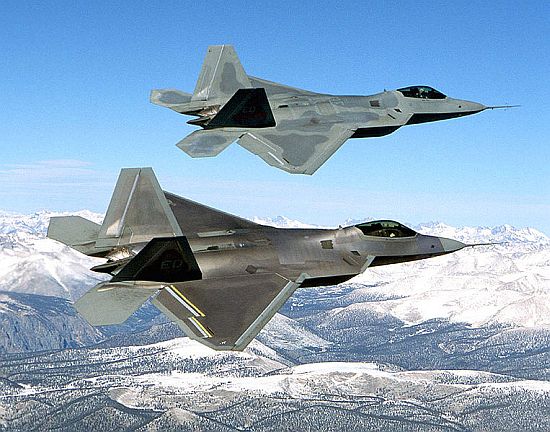 World’s best fighter jets that ever took off

The military strength of any country is highly dependent on the capabilities of its air force. While ground forces are mainly involved in head-to-head battles, the air force makes sure that the ground forces can penetrate deeper into enemy territory for more impact. Companies developing these aircrafts that are used for military purposes too have lived up to the task with frequent enhancements in both design and engine technology helping make aircrafts faster, meaner and powerful machines that can destroy the motives of any enemy. Here is a list of some of the meanest jet fighters of modern times, which air forces around the world are proud of. 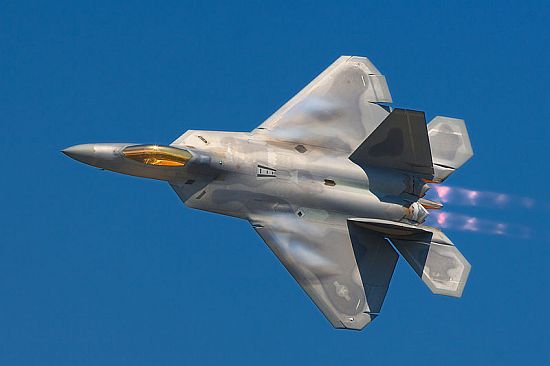 There aren’t many jet fighters in the world that we can actually compare with the F-22A Raptor. Made collectively by Lockheed Martin and Boeing Defense, the aircraft was primarily designed for the US Air Force. Born in September 1997, the aircraft was introduced in service in December 2005. Since then the US Air Force has been using the aircraft as one of its primary modes of defense. Costing around $150 million each, the fifth generation, single seat fighter is powered by two Pratt & Whitney F119 PW100 turbfans, each producing 23,500lbf of thrust. The thrust produced can be increased to more than 35,000lbf for each engine when using it with the afterburner. The aircraft has a cruising speed of Mach 1.82 with a top speed of Mach 2.25. Moreover, the Raptor can store its armament of AG and AAM missiles without any radar visibility. 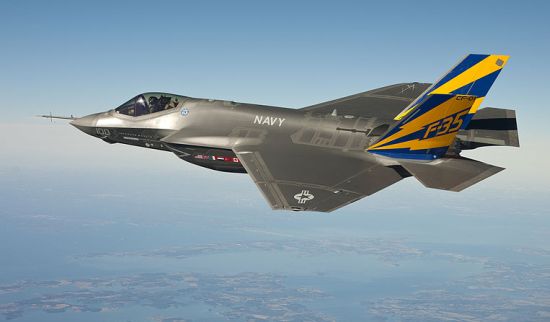 Another beast from the house of Lockheed Martin is the F-35A Lighting II. The first flight of this aircraft happened in December 2006, exactly an year after the F-22A made it into the US Air Force. Designed solely by Lockheed Martin Aeronautics, the F-35A Lighting II, is piloted by a single pilot and is powered by a single Pratt & Whitney F135 afterburning turbofan. The engine produces 28,000lbf of thrust without the afterburner. If the afterburner is employed, the thrust reaches to a whopping 43,000lbf. The F-35A Lighting II has a top speed of Mach 1.6 with an operating range of 1200 nautical miles. The aircraft is destined to make it to the US Air Force after 2016. The aircraft can carry 25mm GAU-12 Equalizer cannons mounted in 220 rounds. 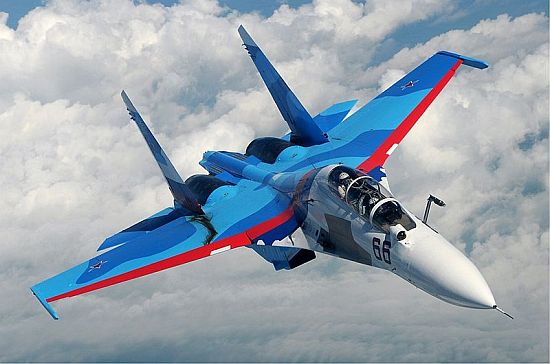 This Russian-built aircraft has been in use for ages, but still doesn’t seem to bow down to any when it comes to air-to-air combat. The reason behind this success is frequent advancements and the inclusion of the latest in technology. The aircraft is primarily used by some big guns of the Asian continent including Indian Air Force and the People’s Liberation Army Air Force. Costing about $34 million each, the SU-30MK is powered by two AL-31FL low-bypass turbofans each generating about 16,750lbf of thrust. With the afterburners employed, each engine generates about 27,560lbf of pure thrust. The top speed of the SU-30MK is twice the speed of sound with an operating range of 1620 nautical miles. The best feature of the aircraft is its ability to turn 360 degrees mid-air without losing on altitude. 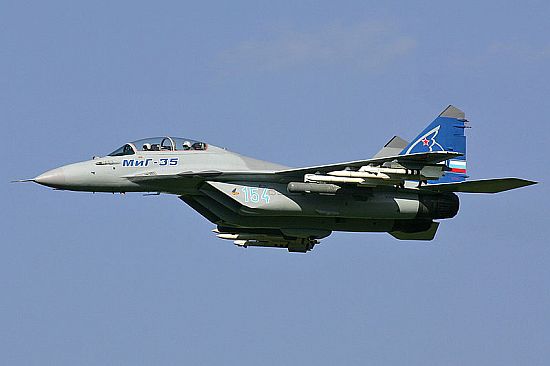 Developed by Russian manufacturer Mikoyan, the MiG-35 had its first flight in 2007. Though the aircraft is currently under development its integration in the Indian Air Force is quite possible considering the fact that the aircraft was internationally unveiled during Aero India 2007 air show. It is expected that the multirole fighter will have a crew capacity of two. The MiG-35 is powered by two Klimov RD-33MK afterburning turbofans, each capable of generating 11,900lbf of thrust without the afterburner. With the afterburner the thrust figures climb to 19,800lbf for each turbofan. The MiG-35 has a top speed of Mach 2.25 and a range of about 1240 nautical miles. The main armaments of this fighter include 30mm cannon of GHS 30 and nine hardpoints with 6000kg capacity. 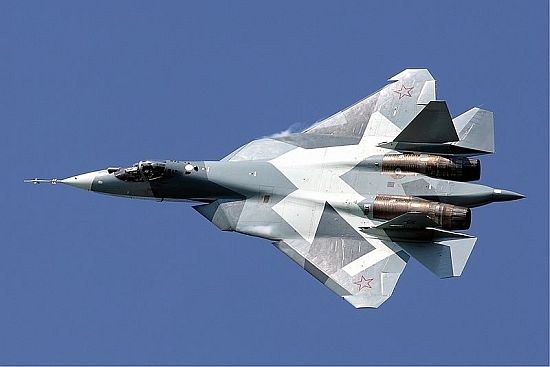 Developed by Russia-based Sukhoi, the T-50 had its first flight in January 2010. Developed for the Russian Air Force and the Russian Navy, the aircraft is powered by two AL-41F1 turbofans generating about 33,047lbf of torque. The top speed of the aircraft is more than twice the speed of speed with an operating range of about 3417 nautical miles. The weapon system of the jet consist of two 30mm cannons. The company plans the development of about 1000 T-50 aircrafts in the next four decades.

Auto technologies for safer rides down the...

How iPhone can make your driving experience...

Researchers at TU/e develops a self repairing,...