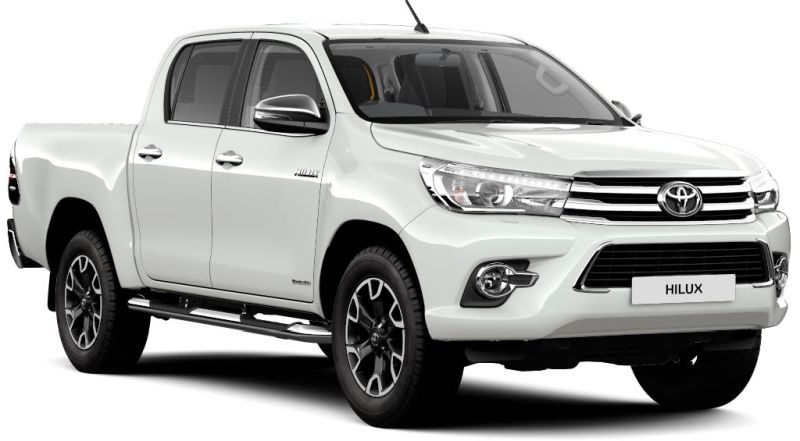 Selling 85 units more than its biggest rival, the Ford Ranger, Toyota Hilux emerged as the best selling ride in the month of May. The triumphant sales of Hilux marked Toyota’s return to the auto market after a slow start in early 2017. Toyota sold total 4154 units of Hilux, closely followed by Ford Ranger with 4069 sales. Other contenders in the top league included Toyota Corolla with 3160 sales, Hyundai i30 with 2683 sales and Mazda3 with 2594 sales.

Total 102,901 rides were sold during the month of May, which is about 6.4 percent more than the last year’s feat for the same month. Apart from small SUV segment, other SUV segments grew alongside passenger, light commercial and heavy commercial vehicle segments. 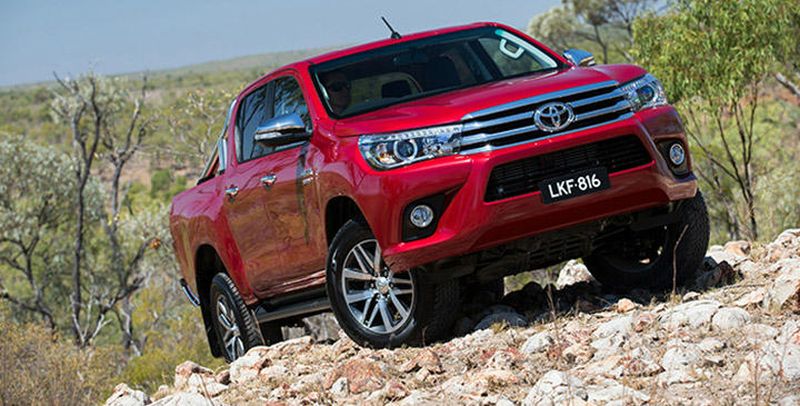 Toyota led the sales with a colossal 19,876 sales, which is more than double of the total number of units sold by runner-up Mazda. In addition to Hilux and Corolla, Camry with 2233 units and RAV4 with 1977 sell-outs were other top selling rides from the Japanese carmaker. May 2017 concluded as the best month of May for Toyota in past five years. The carmaker made a 15.7 percent annual growth with the record sales mark. 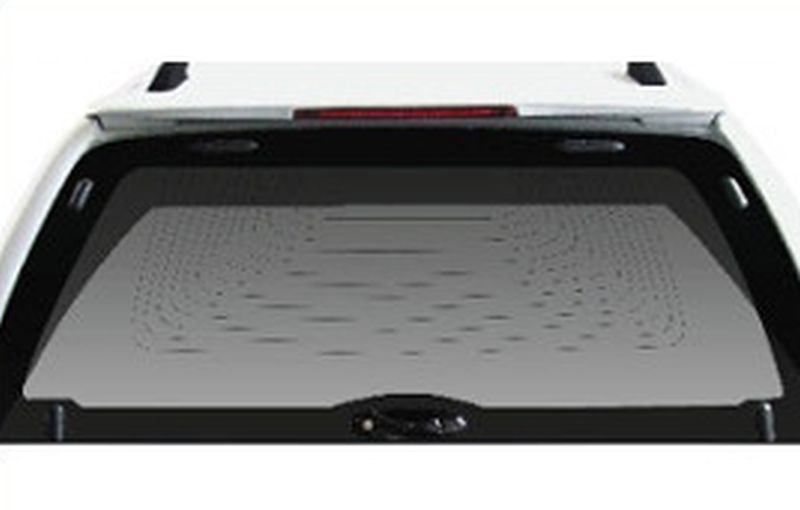 Several factors contribute to the feat achieved by the Toyota Hilux, ranging from HiLux SR5 4×4 Automatic interior to HiLux 2.8L Turbo-Diesel Engine. Additionally, the ride allows being customised enhancing user experience. For instance, fibreglass ute canopies for Toyota Hilux is one of the best customisation choices for the superb ride. Made from hand-laid fibreglass, these accessories are available in a number of shapes and sizes to suit every kind of requirement, and choice in particular.

Ford Mustang emerged to be the most unpredictable performer with record 1351 sales completed during the month of May. Astonishingly, it outsells other prominent rides to the likes of Honda Civic and Subaru Impreza. With the top sales of Mustang and Ranger, Ford was able to reach 7617 sales and finish as the fourth top seller in May.

Hyundai acquired the third position on the May sales chart. Although with 8,312 sales, the carmaker fell 7.7 percent from its last year sales. The i30 and Tucson were the leading rides for the South Korean car manufacturer.

Other than the big four of May sell out, Holden sold total 6917 rides followed by Mitsubishi with 6,521 sales. Next was Japanese automobile maker Nissan with 5,083 sales, thanks to Qashqai and X-Trail. Volkswagen with 5,080 sales with Golf and Tiguan followed Nissan. South Korean carmaker Kia finished ninth on the top seller list with a total sale of 5,005 rides, including Carnival, Cerato, Picanto, Rio, Sorento, Soul, and Sportage. Subaru rounded up the list of top 10 sellers with total 4,146 sales with help from Impreza and WRX.

However, four popular carmakers, including Audi, BMW, Honda, and Mercedes-Benz, failed to enter the top 10 list of bestsellers in the month of May.

Cars for Stars presents renderings of 2013...