Just imagine you are driving alone on a highway and you just wished you could have someone who can be with you at that particular point of time. It could also be that you just had a heated argument and you are not in the real frame of mind to drive. The list of unsafe driving situations can just go on and we all know what the potential dangers are when a person is not in the right frame of mind and is still driving. Well it looks as if now the automobile companies are coming up with ways of introducing your new best friend to you – Your Car.

Your car will be your new best friend

Yes, you heard it right; the latest buzz that has hit headlines is that automobile manufacturing companies like Toyota and Honda are planning to come up with a new technology. What was once a vision in movies is now stepping into reality.  Although technologies like Google Assistant, Siri and Alexa are ruling the market, however, when it comes to automobiles industry, the big names plans to take things to another level. The interesting fact about the design of this technology is that it senses the emotion of the driver.  Well, it looks like with this technology you can really say that you car is indeed your best friend.

A look at what Honda has to offer

If you look at Honda’s approach to such a technology, HANA or Honda’s Automated Network Assistant is designed to respond and analyze the data of the behavior and preference of the passengers as well as the driver. The vehicle collects this information through state of the art sensors and technology.

Another concept that the company plans to come up with is the NeuV. Presently this concept is still under the initial development stages; however, the company does promise that they do not want to make any compromises for their fans when it comes to road safety.  Another feature, which will be the highlights of HANA, is the emotion engine, which will read the heart rate, tone of voice, facial express as well as the actions of the driver.

Toyota is not a step behind 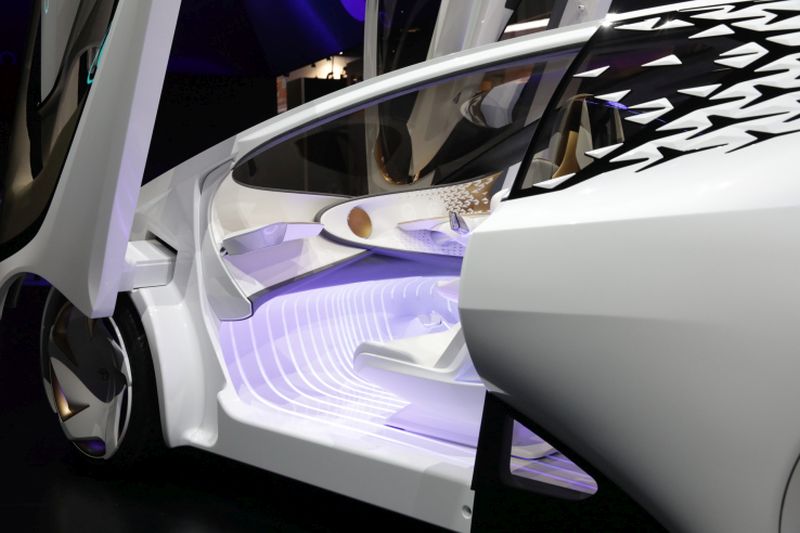 On the other hand, Toyota revealed its design of self-driving cars with such a feature during the CES. Yui, the name of the AI system that will be installed in the future will have its presence throughout the vehicle. To support its performance, the cars will also come with in-built  sensors, which will keep an eye on the driver to ensure that he or she is paying attention while driving.

Toyota visualizes that by simply learning the schedules and driving patters of the driver, the relationship between the driver and the car can grow even better. They also plan to come up with ways where this technology will not only measure the emotions, however, it will also help in locating the car through a state of the art mapping system. Yui will also ensure that the driver’s safety is given top priority by monitoring the responsiveness and attention of the driver and analyzing the road conditions.

Well, apart from the two names above, some other names that have such plans include 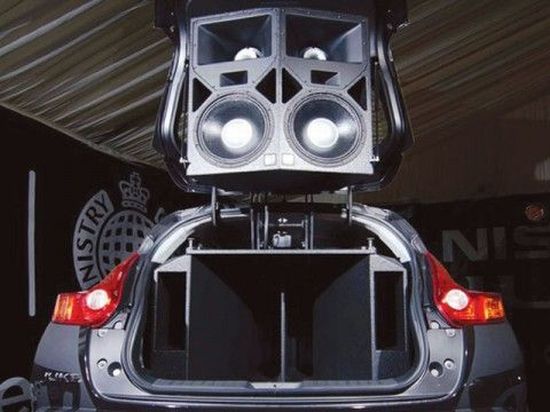