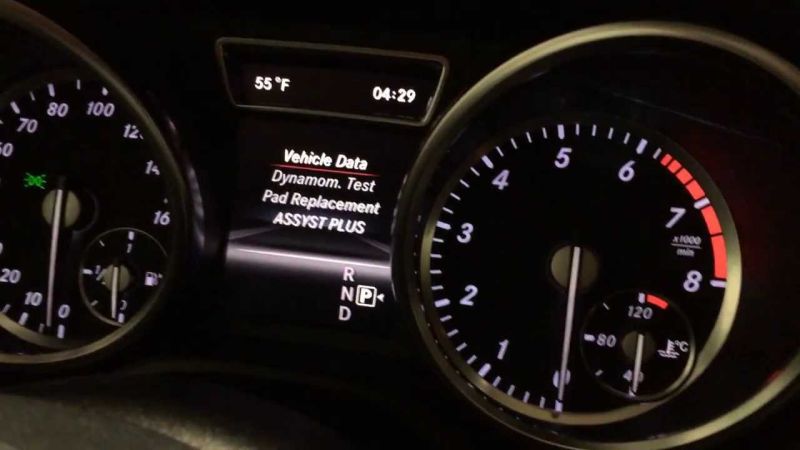 If you take a stroll through the streets of every major city around the world, you’re bound to notice some differences in their automobiles. The most popular automobile makes and models can be significantly different from country to country and continent and continent. When it comes to luxury vehicles, however, there tends to be a bit more consistency. In almost every country globally, Mercedes-Benz is synonymous with luxury and quality, making it a popular choice for the well-to-do and even aspiring middle-classes worldwide. That doesn’t mean, however, that Mercedes’vehicles are immune from maintenance issues. In fact, just like other automobiles, they have their own issues with specific problematic Mercedes parts. Let’s discuss a few of the problematic parts found in Mercedes’ vehicles, so that you can weigh the pros and cons before making any purchase.

Despite the quality craftsmanship associated with the Mercedes Benz brand, there are still various Mercedes parts that fail more frequently than others. One of these trouble areas is the catalytic converter. Unfortunately, a Mercedes Benz OEM catalytic converter costs several thousand dollars – fortunately, you can find replacement Mercedes parts (including universal converters) online for a fraction of the OEM Mercedes parts’ cost. When the converter begins to fail, you may notice a wide range of performance issues and occasional misfires. These Mercedes exhaust parts tend to fail after only about half the number of miles of a standard vehicle, so it is a problem area you’ll want to inspect before purchasing any new or used Mercedes.

When transmission problems strike any vehicle, the potential cost of repair can be quite expensive. With Mercedes models specifically, there is a tendency for auxiliary and support Mercedes parts to fail prematurely. The transmission itself is quite sound and not likely to fail as often as your average transmission, but pin connector repairs and valve body issues are common problems. These fixes cost a fraction of what repairing or replacing a transmission does, so it’s always a good idea to be proactive in these repairs. This shouldn’t inherently be a deal-breaker if you are in the market for a new or used Mercedes, but it is another area where you’ll want a dealership or certified mechanic to focus during a pre-purchase inspection.

Another problem that commonly occurs in Mercedes Benz vehicles is the appearance of check engine lights and other indicators discernible by an OBD scanner. This problem is common enough, it can cause some Mercedes owners to ignore critical problems with their vehicles due to the chronic presence of these lights and indicators. Ultimately, investing in a quality OBD scanner is worth the money and will help you not only to clear the codes in the system (which can prevent the problem from reoccurring), but will help you in proactively diagnosing any problems.

Regardless of the make or model you select, there are bound to be some problems that are more likely to occur than with other makes. With Mercedes Benz parts specifically, you’ll want to watch out for potential catalytic converter problems and faulty sensors & indicators, and even smaller transmission parts components that can quickly escalate. By being aware of these problems in advance, hopefully you’ll be able to avoid more costly repairs and address any issues as soon as they arise.