The automobile industry is always evolving. Considered a high tech sector, trends come to define it every year and this year is shaping to be one of the most innovative. What’s more-automobile industry 2017 trends are not just changing the technological landscape for vehicles but also tackling sustainability and environmental issues. Let’s have a look at them:

IT inside the car 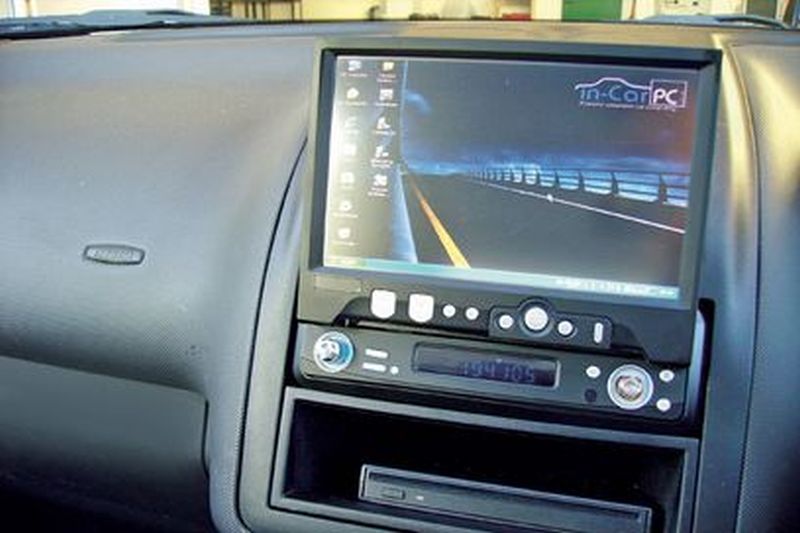 Information technology or computerization has changed the landscape of most industries. From airline to healthcare every sector has gone through some radical changes and the automobile industry is no different. Although fully autonomous (self driving) vehicles are still some way away (though constantly being tested) semi autonomous features are here already. Case in example: Tesla’s autopilot feature. Features such as collision assist and parking assist are already common place in tech heavy regions and might soon become common even in ordinary cars.  Major companies like Nissan, BMW and Mercedes- Benz are expanding their semi autonomous divisions.

Other IT based functionalities that will come to define 2017 technology trends in the automobile industry are app and wifi based functionality which will state information about driving conditions such as current weather, speed and automatic breaking. The industry term is called “V2V” or vehicle to vehicle communication- which is a wifi like technology. Cadillac is already rolling out its sports sedan models equipped with V2V. According to sources this will allow vehicles to drive close together at high speeds without the chance of sudden slowdowns or accident. Wi-Fi hotspots in vehicles will also become the norm with approximately 20% of car manufacturers planning to provide WLAN hotspots in vehicles in 2017. 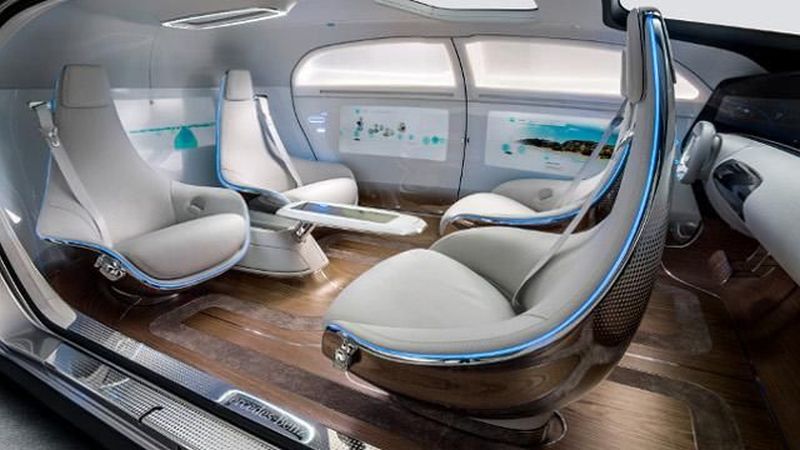 The concept of a self driven vehicle is something straight out of a science fiction movie but looking at automobile industry 2017 trends, it seems like this will finally be the year when things go on a roll. In December 2016 Las Vegas became the first city in the U.S to test run a self driving shuttle bus. It is very likely that this would be the last generation of kids heading into high school who will need to have a license when they graduate, because by 2022 most, if not all vehicles, will be self-driven.  Major companies like Mercedez Benz, BMW and Nissan are already investing time and resources into their autonomous departments whereas Google is already racking up countless miles testing its self-driving minivans. Even Uber is keen to get into the self driving sub division.

The Future is Leasing 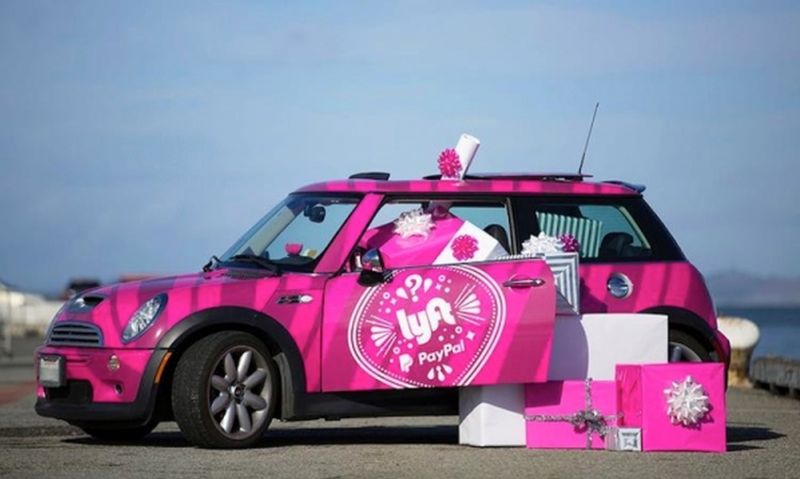 A quick Google search for the terms “automobile trends 2017” doesn’t even yield results related to technology and hardware most of the time. It is because some trends are more social than simply industrial. Brand loyalty and obsession is fast becoming a thing of the past as most people are simply choosing to leasing cars or car sharing. Consumers are well aware of public companies like Uber and Lyft, but in 2017, even many auto-manufacturing companies are getting into the car sharing market. Among the major companies already in the market are General Motors which launched Maven, Cadillac with Book and even Ford which acquired Chariot- a San Francisco based car sharing start up.

Electric is the future 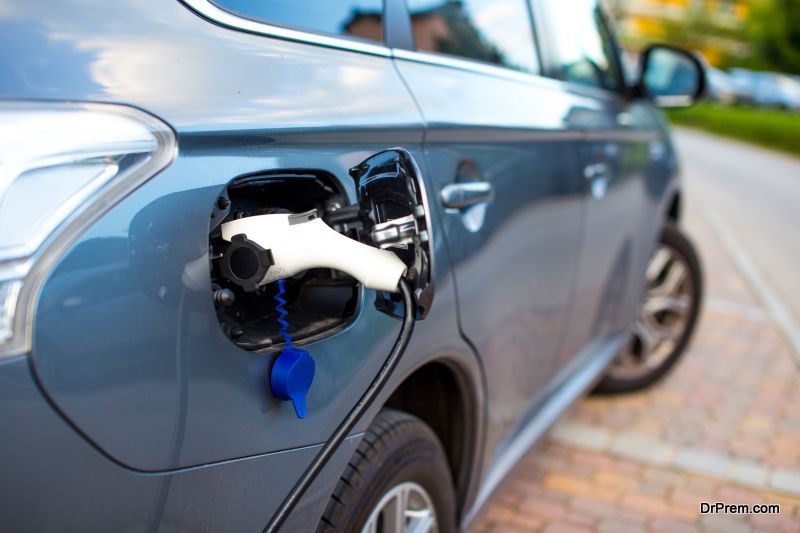 Electric cars are possibly the most researched 2017 technology trends in the automobile industry. Today electric and hybrid cars are becoming the norm thanks to an emphasis on alternative fuels and energy dense batteries which can run for long distances without a recharge. Furthermore the alternate fuel market is slated to reach 614 billion dollars by 2022 and it isn’t just North America where this seismic change is being felt- according to statistics China aims to build 12,000 centralized charging stations and 4.8 million provincial charging stations by 2020, in order to fulfill the projected demand of 5 million EVs.

Electric Vehicles will power the future and the change will start in 2017.