Roadsters- or convertible sporting cars have always been popular. These machines are fast, sleek and meant to accelerate at lighting speeds. Be it the Tesla 2008 wonder car, the Tesla Roadster or high end envious beasts from Mercedes, a roadster is always highly anticipated. And things are starting to get hot for the launch of the BMW Z4– BMW’s convertible sports car.

The BMW Z4 is the third generation of the BMW roadster line which has previously launched the BMW Z1, BMW Z8 and the BMW Z3 models. However the model itself is something of a mystery, people only have vague idea about how it looks or its technical specifications but all that will change on the 17th of August. 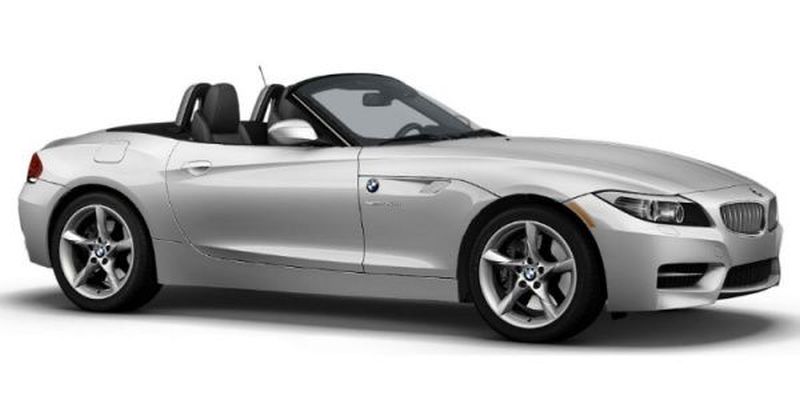 The Z4 is one of the most highly anticipated cars of the past few years because this is Toyota and BMW getting together for the first time, not just to create a standalone prototype but a fully-fledged consumer targeted selling sports car. This is a look at long-term strategy keeping in mind the next generation vehicles launching from 2018 onwards. Both Toyota and BMW have the Supra and the Z4 coupe models launching then. The roadster will be a good testing ground though everything has been given by both companies to make a great vehicle.

The partnership also extends with regards to engines.  BMW will be supplying engines to Toyota along with a BMW sourced automatic transmission.

Apart from the obvious excitement of two auto industry titans coming together, another reason expectations are high for the BMW Z4 is because the marketing strategy of the company has done something special.

The company released a teaser trailer on its Instagram account which showed a sports car silhouette against a black background. It received 185.3 thousand likes and received more than 500 comments in a very short time, the mystery angle clearly worked. Added to this, many shots were captured of a prototype being tested in Europe a few days ago. According to BMW, the Z4 convertible will be unveiled on the 17th of August at Pebble Beach in California.

Though events surrounding the launch have been shrouded in secrecy we have some idea about what is being developed. This third generation model would be a rear wheel drive sports vehicle which will be launched before the upcoming series next year. It is expected to be a big two door vehicle which isn’t surprising considering the recent concept art showcased by BMW. Also, in the spy photographs taken a few days ago, a prototype model was captured which is believed to be near production ready. It is clearly a two door vehicle.  It also confirmed the fact that the car will come in two cylinder variants- a four and a six cylinder. The hard top of the current series of convertibles has been replaced by a soft top roof. BWM has also promised that the car will be faster, sharper and lighter than previous generations.  The sports car chassis is co designed by Toyota and BMW so it is going to look sturdy, durable and good.

As stated above, although the BMW Z4 sports convertible is a standalone vehicle, it was created keeping in mind the next five years. The Totoya Supra- another highly anticipated car has been put together almost simultaneously with the Z4 and because the companies are partnering, a lot will depend on the success of these two models. Moreover, both Toyota and BMW are high valued companies that run like oil machines and they would want to create a healthy partnership. 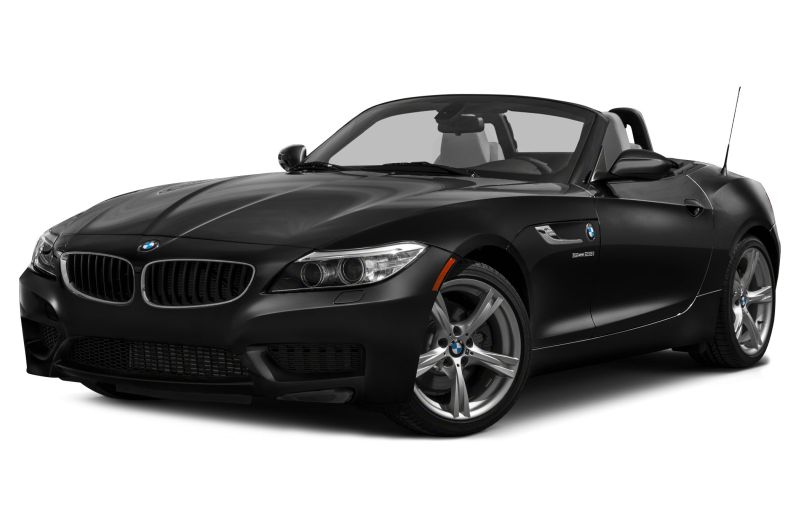 All eyes of the motor enthusiasts will be on BMW when it will officially launch the Z4 on the 17th of August. The expectations over the internet are high and as the date draws near, it will get the attention of the mainstream media also. However, keep in mind that the model will not launch next year and even at this state many details will change. The pictures snapped in Europe match well with the prototype art designs of BMW so hopes are high that this sleek machine will create quite a stir when it is launched.