Outrageous concept car designs aren’t a rarity, in fact one reason to create a concept car is to make sure it is different and unique. However, there are some examples in the colourful history of automobiles of such strange ideas and designs one would have probably never thought about. Here are some of those examples:
The airship on four wheels 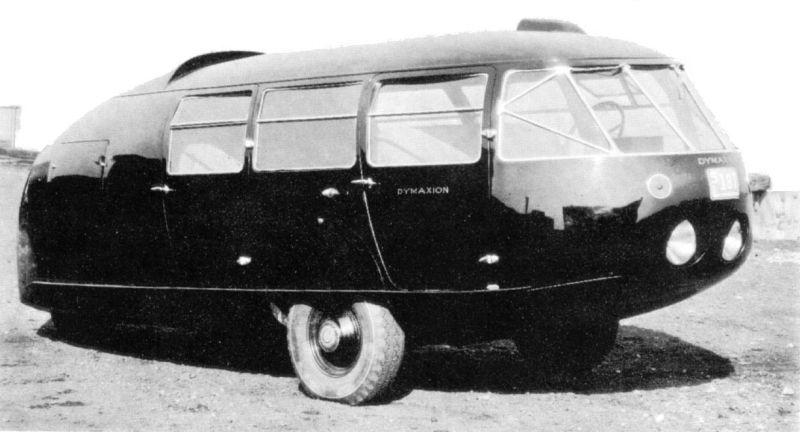 Invented by the great Buckminster Fuller around the time the nation was plunged in economic turmoil of the great depression, the Dymaxion was perhaps the first concept car. It had a rear mounted V8 engine and was built on a lightweight chassis. Despite Fuller stating that this was more of a concept than a real possibility the Dymaxion would have entered into actual production had it not been for a tragedy at the Chicago world’s fair of 1933, which put the idea to rest. Looking back the Dymaxion was a unique idea and would have become the world’s first minivan had it been launched to the public.

The car with fish scales 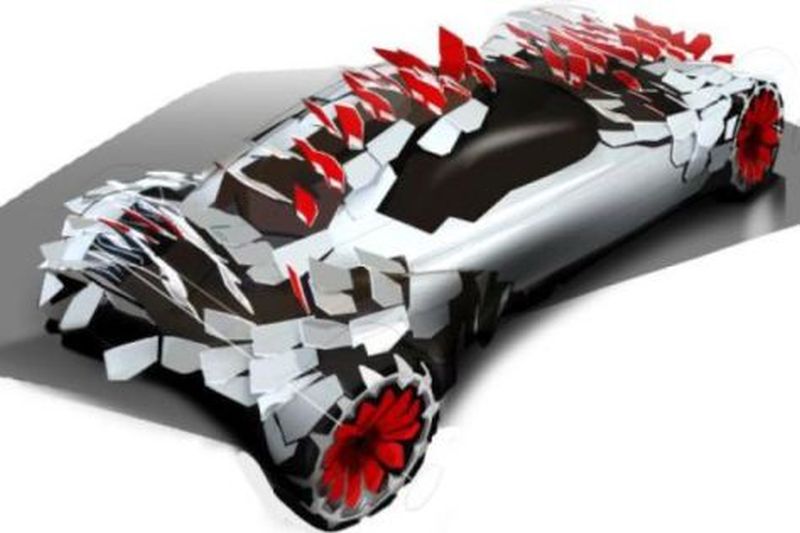 The BMW lovos was a unique concept design shown to the world in 2009. What is of note is that the design was made by a 24 year old student Anne Forschner who was later rewarded a full study scholarship by BMW. The concept used 260 interchangeable “scales” which covered the entire surface of the car including all the wheels. Each independent scale can move which could change the surface of the car depending on the environment.  When the car is open, it has the exact opposite interior- soft and minimalistic, contrasting the exterior. This is an outrageous design, too impractical for real world use but a product of vision nonetheless. 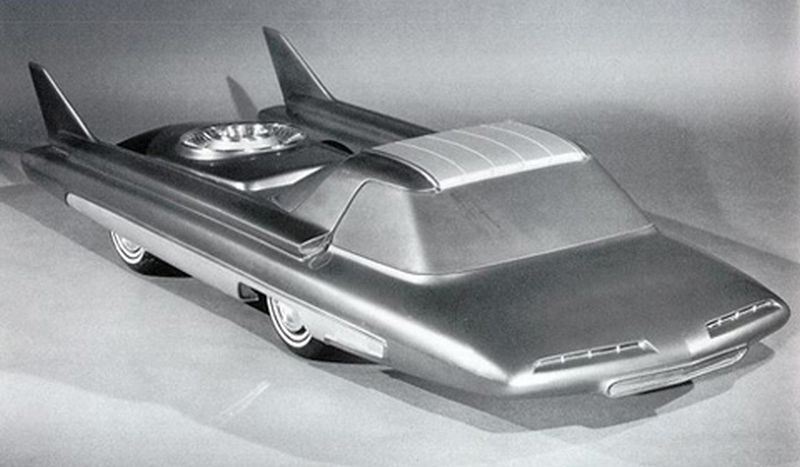 Spaceships and flying saucers have long influenced car design- the out of bounds speed capacity of a fiction vehicle often inspires petrol heads but when the Ford Nucleon was showcased to the general public in 1958, it astonished many people. Shaped like a spacecraft it echoed the nuclear age the country and entire world was going through. It was nothing more than a scaled model but the mechanics behind it were thought of from real life physics. For example it would be powered by a nuclear reactor instead of an engine. A unique idea, which was implemented, if only for a scaled rendition, today it sits at the Henry Ford Museum in Michigan. 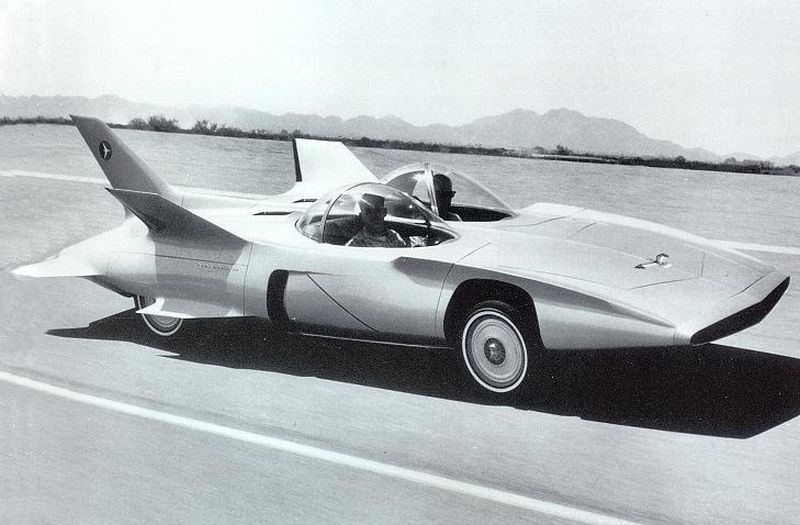 Another popular concept car from the same time as the Ford Nucleon is the General Motors Firebird 3. The amazing aspect about this car was that it was even powered by a jet engine with a 225 horsepower capability, which created hysteria of sorts among the public. People actually started to wonder if jet engines will propel the future family car. A crazy thought to imagine, but looking at the firebird 3, you’d consider it. The body was entirely made of fibreglass and looked futuristic. It got the firebird brand into production though the final public car was a lot more traditional. 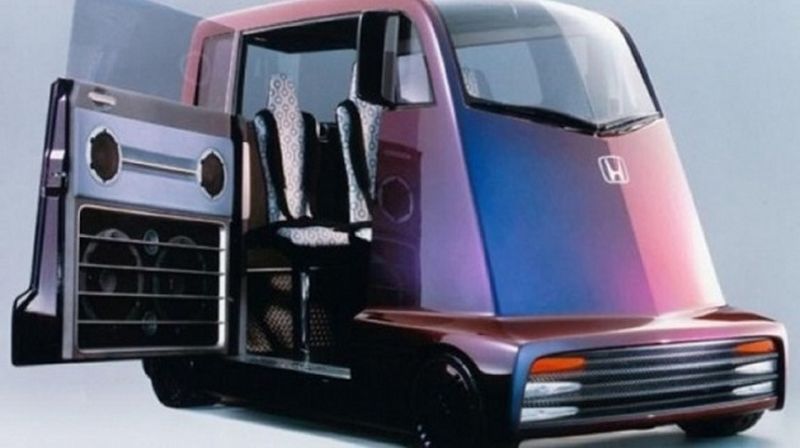 A fun concept idea came from Japan in the form of the Honda Fuya Jo just before the turn of the millennium in 1999. In English, it literally meant sleepless city and its main purpose was to transport partygoers who want to bar hop safely while drunk.  The Fuya Jo had an eclectic look with the steering wheel shaped like a DJ tunrtable. A very noir-ish ode was perhaps given to the cult classic feature film Blade Runner. But like most concepts it remained just a conceptual idea which never materialized.