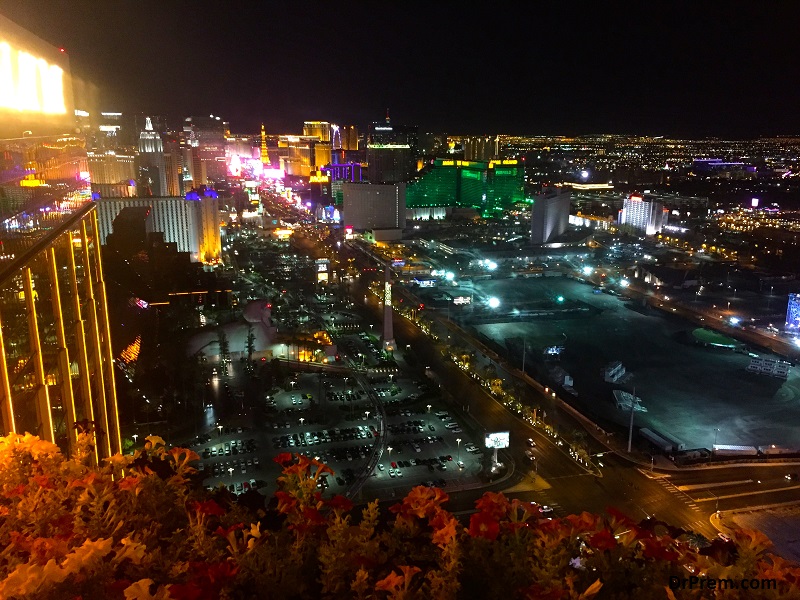 Don Forman is a man who wears many hats and has a big philanthropic heart. He not only owns Don Forman Nissan in Tustin and the United Nissan store in Las Vegas but also engages heavily with the Fox5 Surprise Squad. He, together with others, has powered the Fox5 Surprise Squad’s heart-melting surprises for years. Over the years, he has offered his team of employees and his vehicles to ferry blood donors Las Vegas Route 91 Harvest Festival shooting, given college scholarship to an autistic boy, given expensive cars to worthy causes, and donated towards medical bills.

Gifting and equipping Glen Zanis for Building crosses for Losses

On 1st October 2017, over 20,000 country music lovers gathered for the Route 91 Harvest Festival when a rogue shooter killed over 50 people and injured hundreds more. In light of this deadly shooting and loss, one man, Greg Zanis, made 58 crosses to represent each of the victims. Zanis had been placing crosses in tragedy places despite his financial well-being and that of his family being precarious.

Other events for which Zanis had made and placed crosses comprise the Colorado Movie theater shooting, Sandy Hook Shooting, Orlando, and Chicago. The crosses and their strategic placing unite people as they all trickle down to mourn in the central place for their loved ones; showing people that they are not alone.

The Fox5 Surprise Squad gave Mr. Zanis $25,000 for his rent through the holidays, and gifted him a $20,000 grant for his non-profit mission of building crosses and continuing to give people hope. The Squad also give him a new truck, tools, and a trailer to replace his old trailer and carry the crosses.

In the wake of the Route 91 Harvest Festival shooting, where over 50 people were killed and hundreds injured, Don Forman donated his fleet of vehicles and his employers to ferry blood donors for the victims of the shooting. Don’s team also ferried family members and friends who needed to visit people in the various hospitals

Don Forman sponsors Las Vegas Fox5 Surprise Squad together with the American First Credit Union, Albertsons, and Vons. He has, in multiple occasions, presented deserving people the life-changing gifts that comprise monetary gifts, cars, and other projects. In some of the most memorable contributions, as captured by Fox5 Surprise Squad YouTube Crew, Don gifted an autistic boy with a college scholarship worth $10,000 and gifted the only girl who agreed to take the autistic boy to a homecoming surprise with a car.

7 Car Gadgets You Can Sync With Your Prized Auto

Why Brompton’s Folding Bike is Stealing All the Attention