Home Off Beat Are the New Penalties for Mobile Phone Use While Driving Stiff Enough?

Are the New Penalties for Mobile Phone Use While Driving Stiff Enough?

It is all too common, when driving on the UK’s roads to see people using their mobile phones. This is, of course illegal and for good reason, they act as a distraction to those who are in charge of the vehicle. As a result of looking at a mobile phone, drivers are far more likely to involved in an accident that can cause injuries or even fatalities.

A 10% Rise in Fatalities 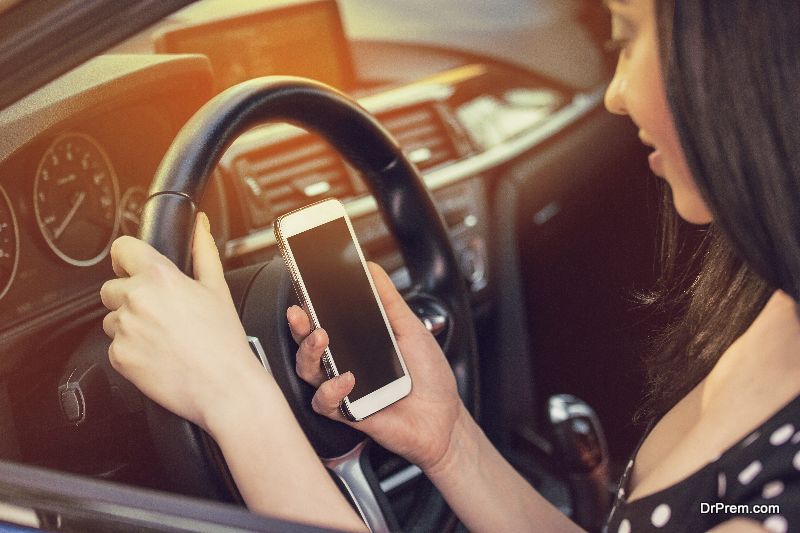 Figures released early this year showed a 10% rise in the number of people killed on UK roads. The Times reported that among the reasons for the increase were;

“Busier roads, fewer traffic police, an increase in drink-driving and accidents caused by motorists distracted by their mobile phones…”

The article also quoted executive director of the parliamentary advisory council for transport safety as saying that this is a “wake-up call” for the government who need to be doing more to improve road safety.

New Laws on Mobile Phone Use

The laws on mobile phones don’t just apply to using them to speak to other people. In addition to that you are not allowed to use them for listening to music, as a sat-nav, online activities (such as using social media) or for texting.

In March 17, news laws on mobile phone use while driving were introduced and while the impact of these laws is still yet to be measured, statistics published in an article on the Peter Vardy website make for bleak reading.

Recently, Conservative MP Richard Benyon was banned from driving for texting from behind the wheel whilst driving in London. The UK’s richest MP received a 6-month ban and a fine, after which he said he “deeply regretted” his actions.

The former minister has made remarks, several times, expressing the need for drivers to keep their eyes on the road, after accidents on the A34 in his constituency of Newbury, a BBC article revealed. For that reason, he is perhaps a prime example of why we need to raise the question; Are the new penalties for mobile phone use while driving stiff enough?

Driving Misdemeanours of the Rich and Famous

How to Rent and Drive a Car in Israel