It’s been long since we heard of a luxury car rolling out from Mitsubishi, but the Japanese car maker is to claim the segment yet gain. The brand has come to the fore while reviving Proudia and Dignity nameplates, exclusively for Japanese market. Just to remind the readers, Proudia and Dignity were designed by Mitsubishi and co-developed with Hyundai in late 90s and early 2000s. Both were MMC’s full sized luxury flagships.

Further, the Proudia and Dignity, based on the standard Infiniti M and the Infiniti M35hL LWB respectively, are the result of Original Equipment Manufacturer (OEM) deal with the Nissan group. Hyundai has already rebadged its models as Centennial and Equus, now Mitsubishi is to follow the suit.

Out of the two luxury cars, Proudia will be based on the standard wheelbase Y51 Infiniti M model and will come equipped with either a 3.7-liter V6 developing 328-hp or a 2.5-liter V6 with 222horsepower. Wherein the former will be up in rear-wheel or all wheel drive options to choose from, the latter is exclusively a rear-wheel drive version.  The Infiniti M35hL LWB based, more luxurious Dignity model with long wheelbase features the same hybrid powertrain found in Infiniti M35h. The powertrain consists of a 3.5L V6 petrol engine and an electric motor to take the power tally to a thumping 359hp.

Both models, however, will come with some changes that include Mitsubishi’s waterfall front grill, a revised front bumper and brand’s badges. The modals will be available on order and its price starts from 4,022,000 Yen ($50,400 at current exchange rate) for Proudia and $105,200 for and more luxurious Dignity model. 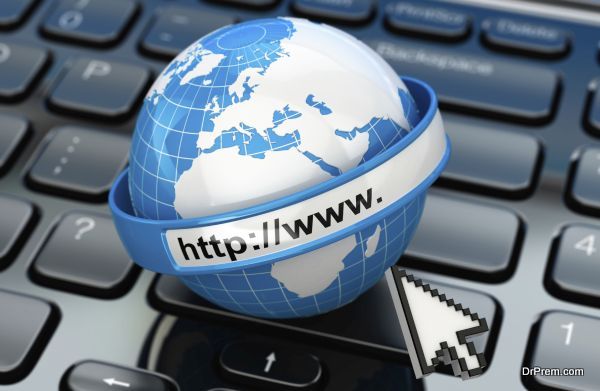 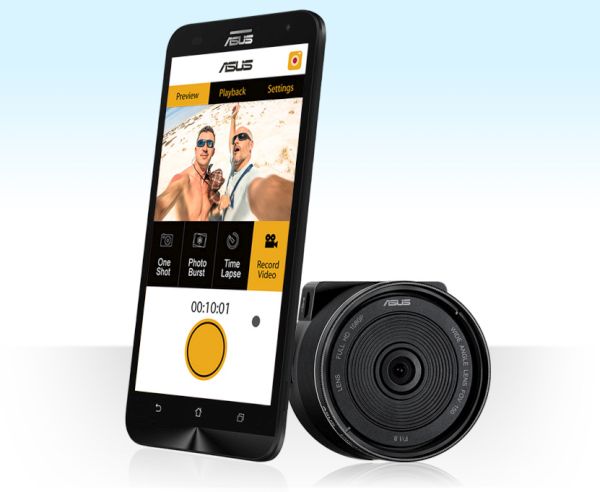 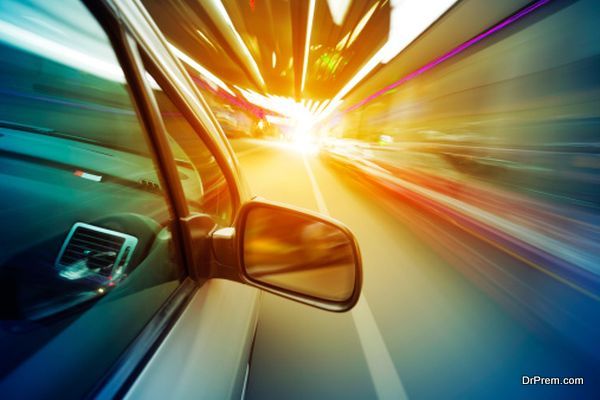 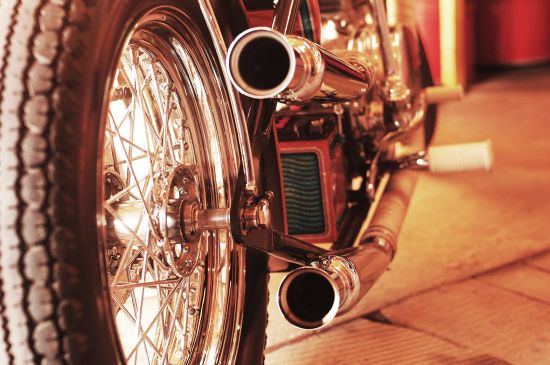 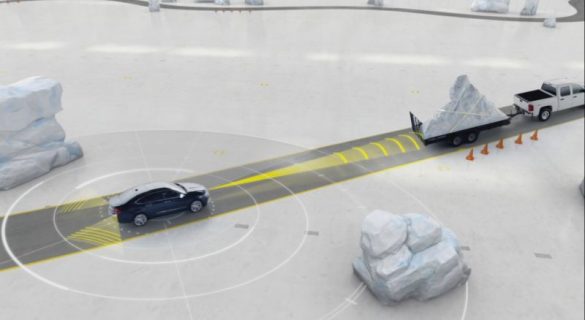 Green cars to make a mark on...