McLaren JetSet is a compact, eco friendly car for the future

As McLaren remains the flag bearer to introduce the latest in the technology, it is but obvious that brand will continuously strive to hold the place in future too. We have had already seen the wraps going off to stunning McLaren MP4-12C Spider a couple of days back. Now, with an intent to develop a small supercar that suits roads the best by 2020, McLaren held a design completion, Autopure, last year wherein it asked the Royal College Arts students to design a minimalist super car for it.

Based on the McLaren ethos and designed while keeping in mind the socio-environmental trends that will be prevalent by the end of the decade, five students came up with their designs out of which, Frank Stephenson, McLaren design boss chose Teeravit Hanharutaivan’s proposal, MP4-S concept.

However, the one in question here is Marianna Merenmies’ McLaren JetSet, which is awarded the second price. The concept, as per the designer, is centered on the aerodynamic efficiency and has eco friendly traits to woo high end, eco minded souls.

The supercar is imagined ultra-lightweight, thanks to the extensive use of carbon fiber in the chassis, body and wheels, McLaren JetSet is a single-seater car powered by an electric motor. The concept measures 3.7m X 1.03m (length and height) and boasts a drag coefficient of 0.20.

Aiming the new generation of buyers who will face increasingly cramped space on the city roads, McLaren JetSet concept is minimalist to the core and doesn’t even feature dashboard but projections and holographs for the purpose instead. McLaren JetSet is a car, which is not only safe, light, eco friendly but powerful to offer thrill and driving pleasure. 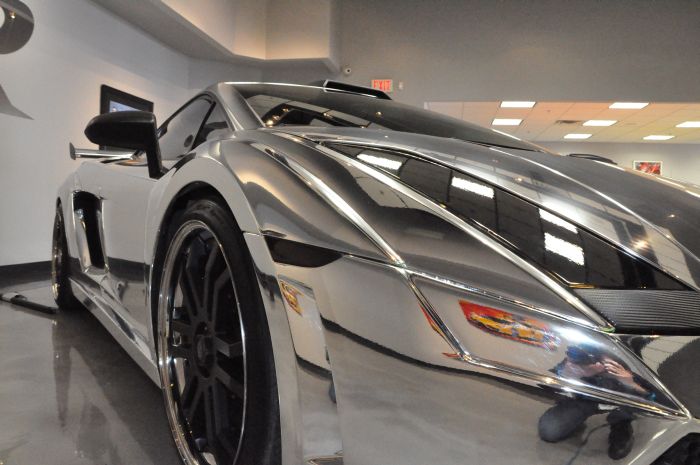 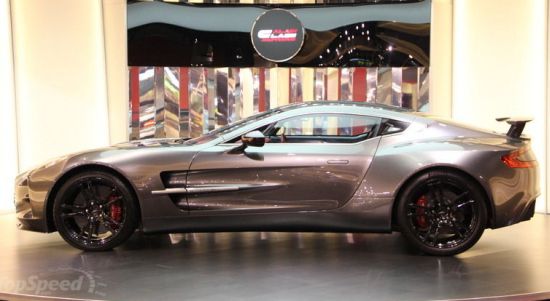 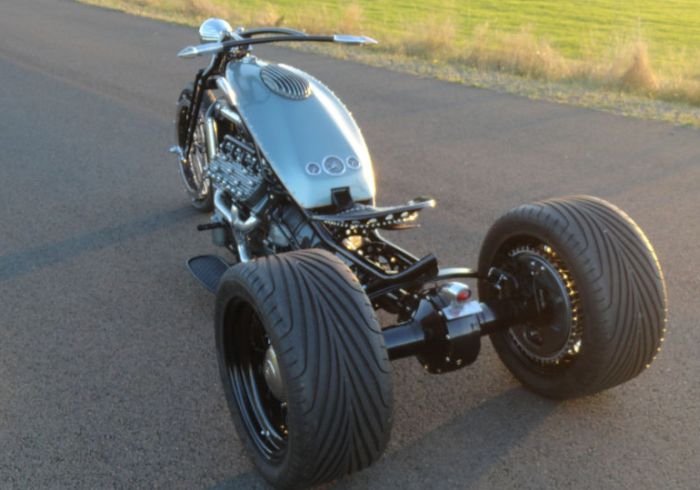