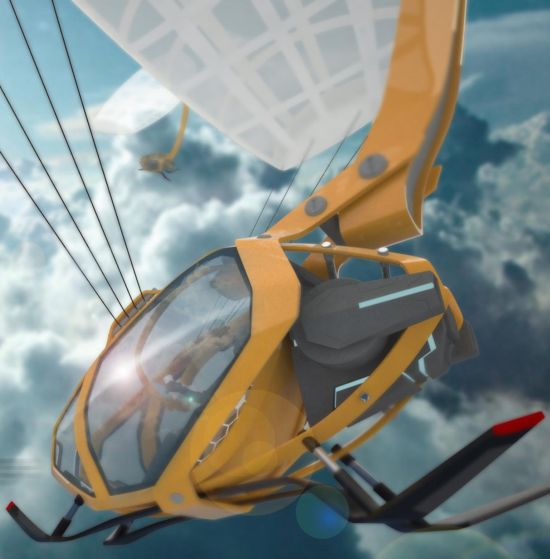 Apart from driving/riding compact vehicles to eschew traffic congestion in a future scenario, the other thing we can do is to take the aerial route. What if it’s eco friendly too? Well, that kills those proverbial two birds with one stone. Keeping this thing in mind, a designer has come up with Sky Voyage – a personal air transportation meant for everyday commuters in Auckland, New Zealand, where most of the vehicles spent one hour in traffic daily, resulting in 1500 tons of emission and $1billion economic loss every year.

Meant for the year 2031, Sky Voyage airship concept is the part of a project called ‘Dream of Flying’ and aims to utilize airspace to deal firmly with the traffic problems in the city. The Sky Voyage spaceship blends airship and paraglider flying methods in one. The vehicle has a hydrogen filled gas container that expands vertically to give the vehicle a natural uplift and allows the it to take off and land vertically in a small open space with minimum ground footprint, including roof tops and residential driveways.

After the take-off, the air bag takes the horizontal position in a gliding wing shape, thus enabling Sky Voyage to take on long flights with relative ease. As we already stated in the initial lines that it’s eco friendly too and yes, spaceship gets that much needed extra propulsion for the take-off and start of gliding from a fuel cell powered electric turbine engine. 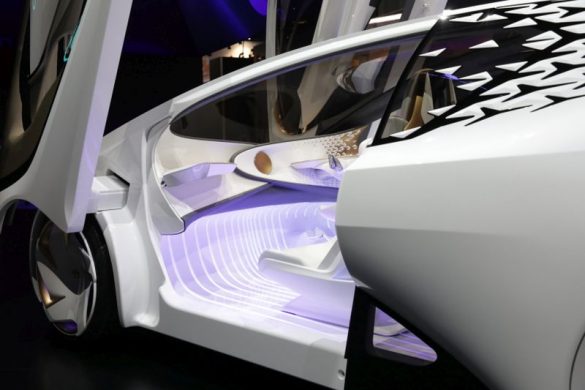 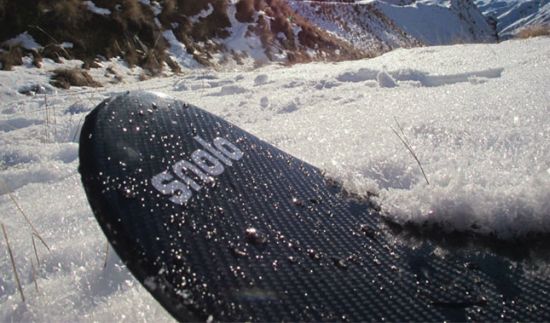 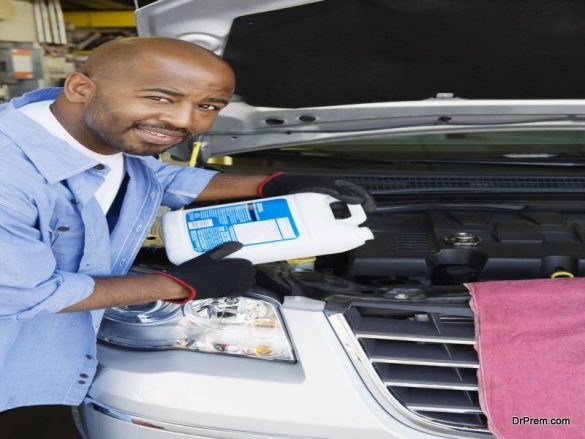 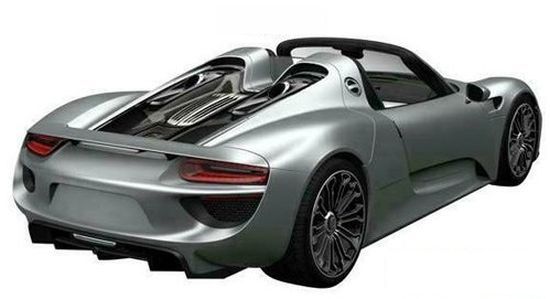