Well, are you the one looking for a car that doesn’t ask you to shell out a massive amount and offers you a good fuel economy with the same comforts that high-end cars of today have, your hunt may end here. We have compiled a list of branded cars that you can buy for less than $20,000 in 2012. Check out the entries after the jump and select one for you. Cheers! 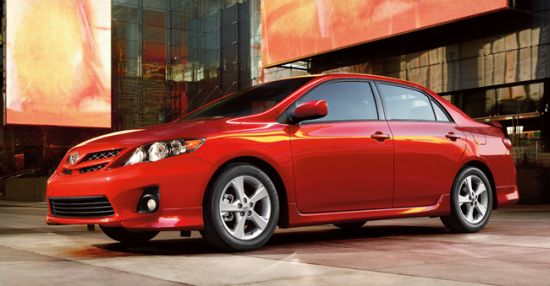 About vehicle: Corolla is 4-door, 5-passenger sedan from Japanese carmaker, Toyota that comes in three versions the L, the LE, and the S. Featuring a 1.8-liter V6 engine that develops 132 hp at 6000 rpm and 128 lb.-ft of peak torque at 4400 rpm. Engine is mated to five speed manual transmission that transfers power to the front wheels. The powertrain enables it to run 20 miles on a gallon of fuel in cities and 34 miles in the highway driving. Offered with36,000/36 basic warranty, 2012 Toyota Corolla comes with full power accessories, ABS brakes, traction/stability control, engine start/stop button, cruise control, outside temperature gauge etc. as standard. The pricing for the model starts from $16,130. 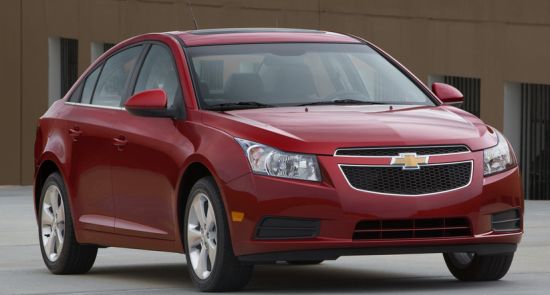 About vehicle: 2012 Chevrolet Cruze is available in five models to choose from: it starts with entry level 2ls and extends to LTZ. The base version of Chevrolet Cruze i.e. 2ls has 1.8-liter four-cylinder 136hp engine, whereas the higher versions get a turbocharged 1.4-liter Ecotec four-cylinder engine with 138 ponies. Both variants of the car are available with either a six-speed automatic or manual transmission. The fuel economy ratings for the Turbocharged engine are recently upgraded to 28/42 mpg for city and highway driving. However, it remains 25 city and 36 mpg on highway driving with the manual transmission and 22 mpg city/35 mpg highway with the automatic transmission in 1.8-liter engine. 2012 Chevrolet Cruze price starts from $16,800. 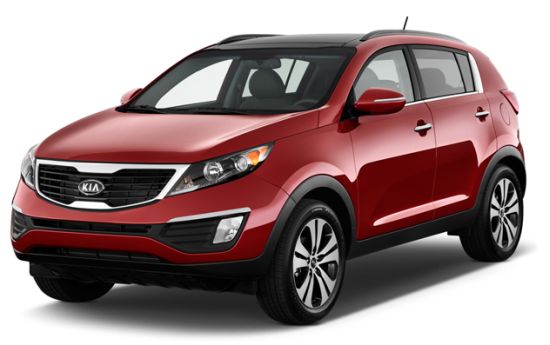 About vehicle: Having four model under its belt that starts from Base to SX, the base version of the 2012 Kia Sportage gets a 1.6-liter 122hp engine mated to five speed manual transmission and 2012 Kia Sportage Sport variant has a 2.0 liter, 142hp engine aligned with 4-speed automatic gearbox. Some of the prominent features that 2012 Kia Sportage comes as standard include full power accessories, ABS brakes, traction/stability control, front air dam, rear spoiler, air conditioning, cruise control, outside temperature gauge…with its price tag starting from $18,500. 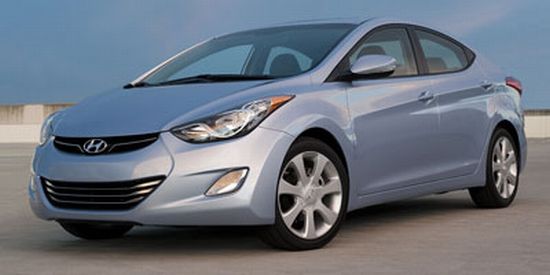 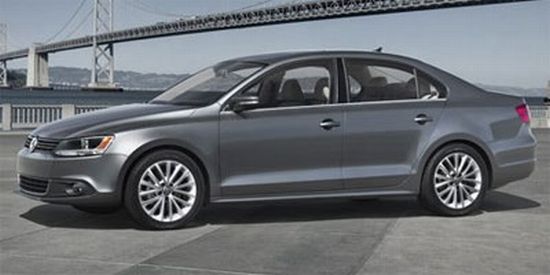 About vehicle: Featuring a 2.0-liter engine connected with six-speed manual transmission, 2012 Volkswagen Jetta is a 4-door, 5-passenger sedan carried over from 2011. With a fuel economy of 20 mpg/32 mpg on city and highway driving respectively, the vehicle comes in four versions viz. the PZEV, the Base, the Autobahn, and the Autobahn PZEV. The car comes with a 36,000/36 basic warranty and is equipped with child safety door locks, ABS brakes, traction/stability control, front power outlet, engine start/stop button, cruise control and many more as standard. The starting price for the 2012 Volkswagen Jetta is $15,515. 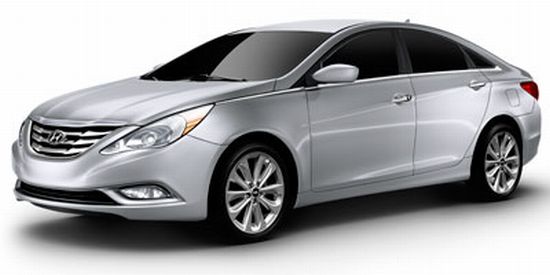 About vehicle: 2012 Hyundai Sonata has eight models under its belt that start from GLS Manual and extend up to Limited Auto TGDI. The GLS Manual variant of Hyundai Sonata features 2.4 liter, I4, 198hp engine under its hood, which is mated to six speed manual transmission. The top model, Limited Auto TGDI, has 2.0 liter, I4 engine with comparatively bigger output of 274hp and is aligned with six speed manual transmission. The 4-door, 5-passenger sedan offers 60,000/60 month basic warranty and consumes one gallon of fuel for 20 miles of city and 35 miles of highway driving. The pricing for 2012 Hyundai Sonata starts from $19,695. 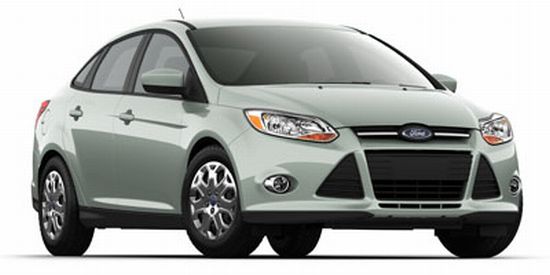 About vehicle: 2012 Ford Focus is offered in both sedan and hatchback models. The sedan has four variants – the S, SE, SEL, and the Titanium, while the hatchback comes in SE, SEL and Titanium trims. Carrying 36,000/36 month basic warranty and a fuel economy of 20 MPG/38mpg for city and highway driving respectively, the 2012 Ford Focus models has 2.0 liter, 140hp engine connected with five speed automatic transmission. The car features vehicle anti-theft, traction and stability control, 4-wheel ABS brakes, battery saver, cruise control, multiple safety airbags and many more as standard. The pricing for the base S sedan starts from $16,270, whereas the hatchback SE model costs $18,065.