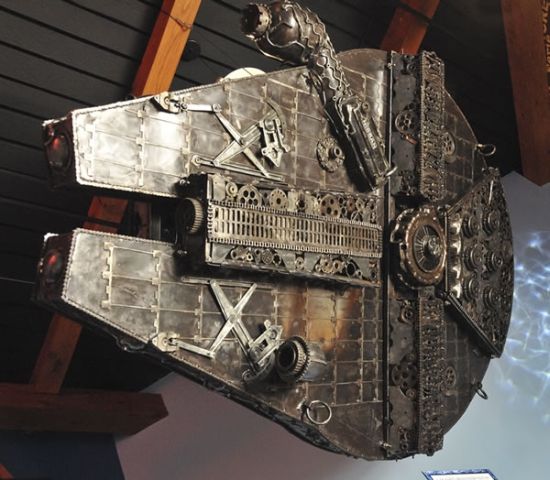 We all remember and have seen (those of my friends in late thirties or in forties might have it in their childhood memories) the Millennium Falcon spacecraft in the fictional Star Wars universe that was commanded by Han Solo (Harrison Ford). The spaceship was highly modified for the Star Wars Episode IV: A New Hope and was subsequently used in star Wars’ fifth, sixth episodes as well as in a cameo in Star Wars Episode III and in many of Star Wars expanded universe materials like books, games and comics.

The one here in question is the replica of the Millennium Falcon spacecraft. Now you might surely be thinking what makes it so special, and quite true. However, this replica Millennium Falcon spacecraft is crafted out of car parts that are chopped and molded suit the purpose. The amazing piece of art is hanging from the ceiling at the Ripley’s Auditorium in Williamsburg, Virginia. The spaceship is a 10 feet long replica of the one featured in the movies and it weighs 900 lb. 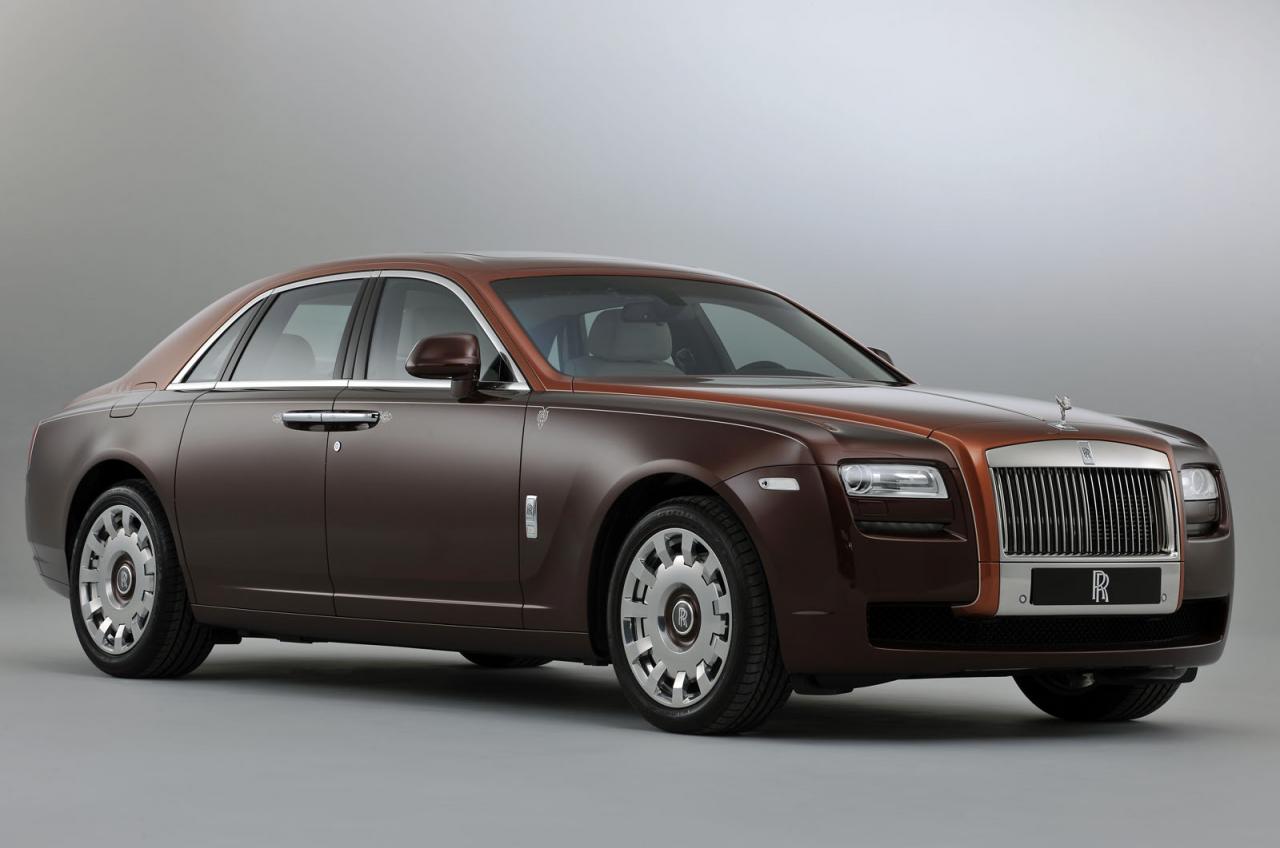 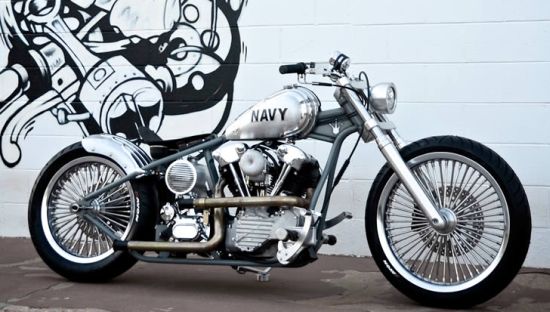 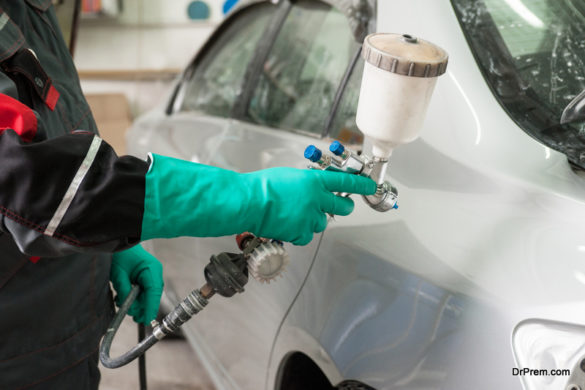 6 Outstanding Cars For Business Owners To...

3 Things You Can Do To Increase...

What Do You Need To Change Car...