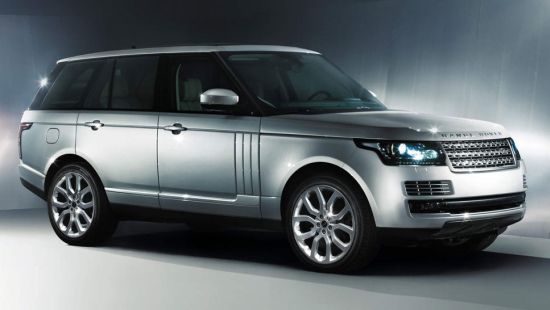 It was just a while we have had the spy shots of 2013 Range Rover model. However, Land Rover has now officially pulled the wraps off to its fourth generation flagship SUV for the 2013 model year. 2013 Model flaunts a sleeker design but doesn’t shed the traditional styling that are the trademarks of Range Rover. But what makes this 2013 Range Rover model so special is the fact that it sheds 700 pounds, yes you read it right, to the similarly equipped outgoing model.

The new model, as it seems, borrows some design cues from Evoque model and uses all aluminum unibody structure, which is instrumental in making it 39% lighter than its predecessor. Apart from this, new aluminum chassis structure at front and rear as well as re-engineered four-corner air suspension systems that delivers the flatter, more confident cornering prowess are among the prominent features.

Additionally, Land Rover keeps the off-roading capability at the top and introduces the next-generation Terrain Response system that automatically adjusts the vehicle’s setting as per the road conditions. Inside, it will have an extra 4.7 inches of rear legroom space, Meridian audio system and the same old massive 12.3-inch TFT LCD will find place at the front center console.

There is no word on the powertrain of the 2013 Range Rover model as of now but Land Rover confirms that US buyers will have a range of V8 options with the same 5.0-liter naturally aspirated and supercharged versions that we had earlier. The SUV, however, will discard six-speed automatic transmission as the V8 engines in the new setup will be coupled with ZF eight-speed automatic transmission.

No word on the price even and it is expected to be disclosed with the official debut of 2013 Range Rover at the upcoming Paris Motor Show. The car is to go on sale in North America in early 2013 or by the end of 2012. 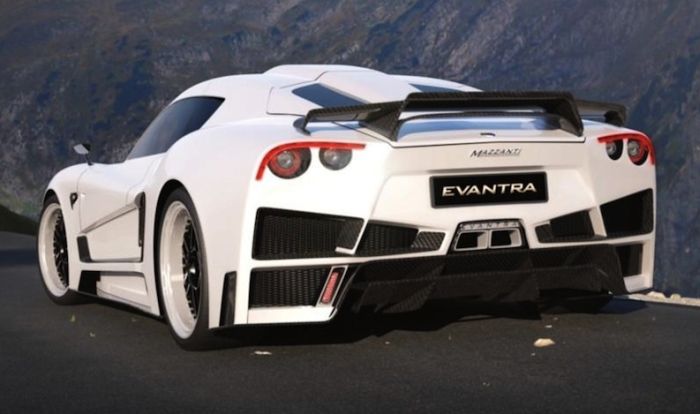 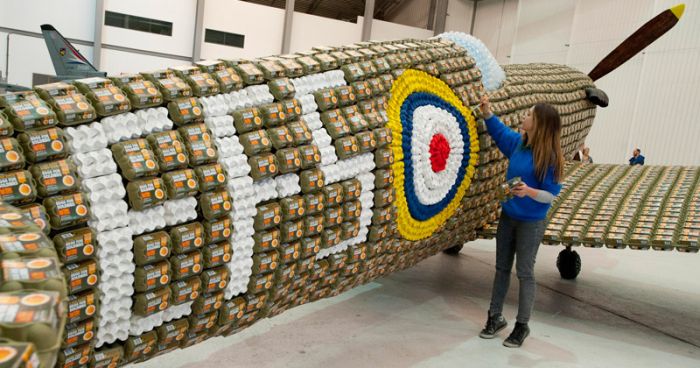 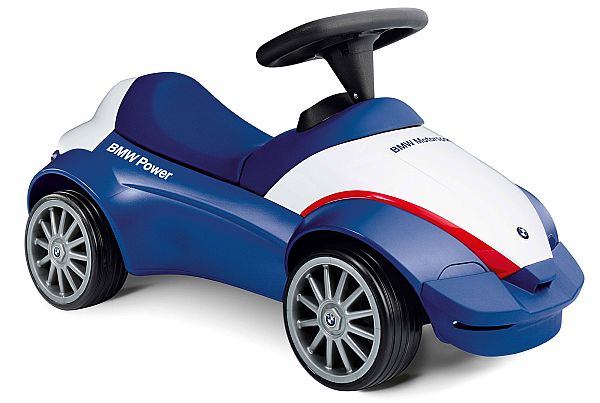 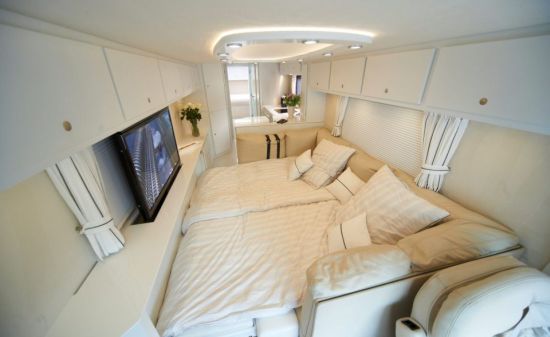