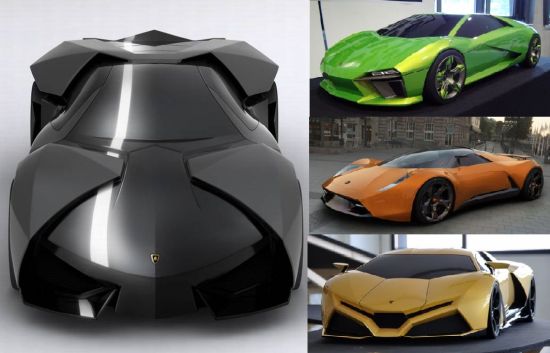 Lamborghini cars are all about opulence and they command the respect they get. Mere mention of any car gives goose bumps to the auto nerds; let aside the prospect of owning one. Since its inception, the cars have lured the masses with its sleek design and unbeatable performance. Apart from the cars that roll out from Lamborghini’s factory, there are hundreds of imaginations from designers across the world that are simply awesome and deserve to be in Lamborghini’s cache. Presenting here is a list of Lamborghini concepts that are worth for not only commercialization but will also make Italian brand proud. 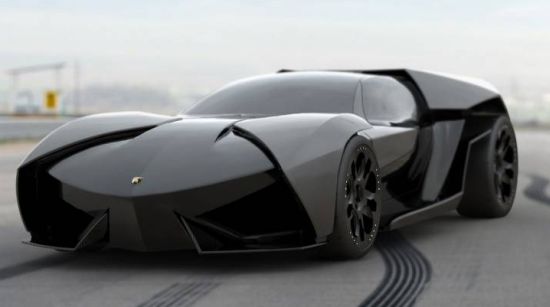 About the concept: Lamborghini Ankonian concept is the imagination of Slavche Tanevsky who aims to take the design of Reventon to the next level while managing a unique impression at the same time. Flaunting a more aggressive design, which is scaled to comply with the eco friendly traits. However, the designer doesn’t mention hybrid or any other technology for the purpose. Named after a bull type famous for black hair, Slavche imagines Ankonian with a mid engine layout and features OLED embedded between surfaces that function as headlights. 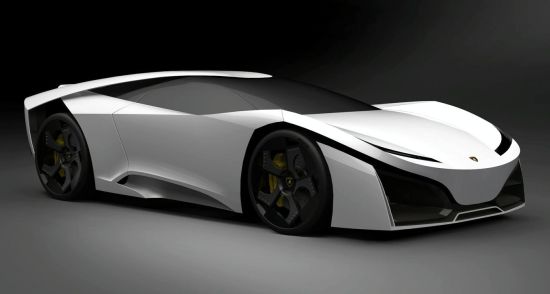 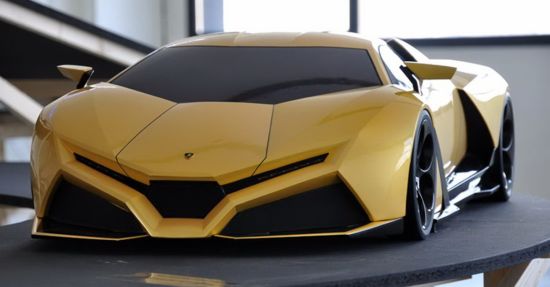 About the concept: Named after the ancient Greek city of Cnossus on the island of Crete, Lamborghini Cnossus is a design study of a supercar for the future. The brainchild of Russian students, Victor Filipchenko and Nelson Simoes who were inspired by Lamborghini Countach and thus delineated the Cnossus concept for their final thesis project at Italy’s Scuola Politecnica di Design. 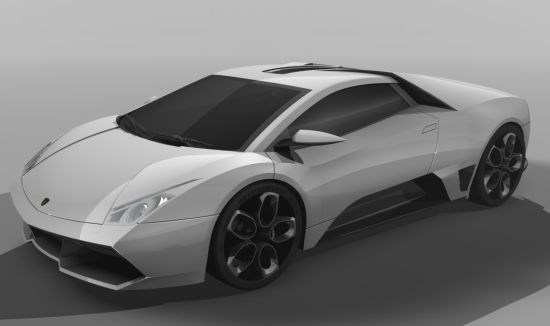 About the concept: One of the conceptual proposals of Canadian designer Amadou Ndiaye, Lamborghini Furia concept is a replacement for Lamborghini Gallardo. The designer sticks to the core design language of Lamborghini while delineating the concept. Inspiration for the Furia concept also came from Lamborghini Gallardo LP560-4 and the concept is to get power from a 5.2-liter V10 engine that develops 550hp.  Apart from that, an aggressive design that can be seen in the form of a wider stance around the rear wheel arches, modified rear engine cover to make room for glazed roof, wider grilles that are integrated with a pair of discreet driving lights to enhance the cooling airflow etc. are among the prominent features. 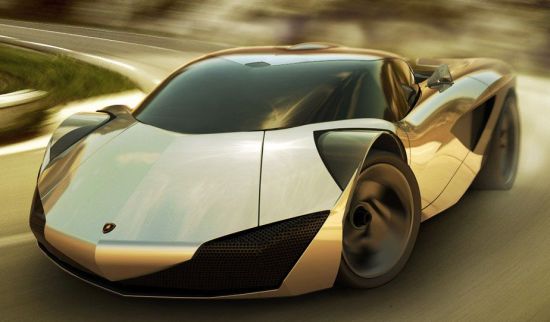 About the Concept: This good-looking electric Lamborghini is the brainchild of Andrei Avarvarii. Christened as Lamborghini Minotauro Concept 2020, the concept will be propelled by four electric motors that will split power in 30%/70% ratio to the front and rear respectively. The electric motors get vital juice from Li-Tec flat-cell battery and as there won’t be a big V12 engine house in the rear, it will help create space for third passenger in the central position. 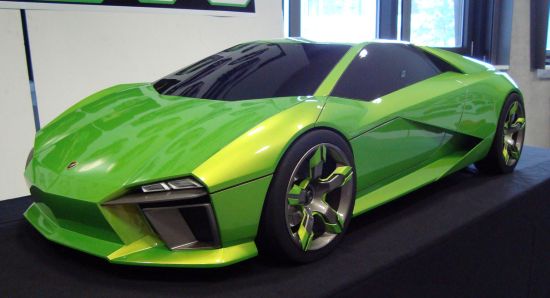 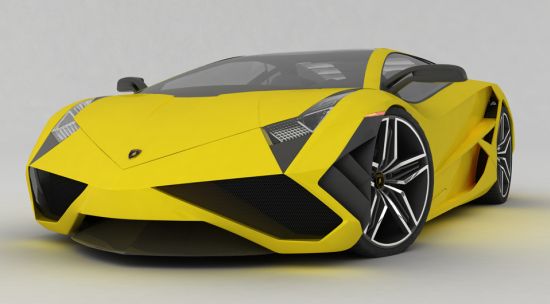 About the Concept: The designer of the car, Emil Baddal didn’t like the front fascia of the Lamborghini Reventon from the first days of car’s release and decided to design one to his liking. He designed the concept within a span of one year and named it Lamborghini X. The concept is based on the Murcielago Chassis and features a conventional normal aspirated V12 engine used in Murcielago. 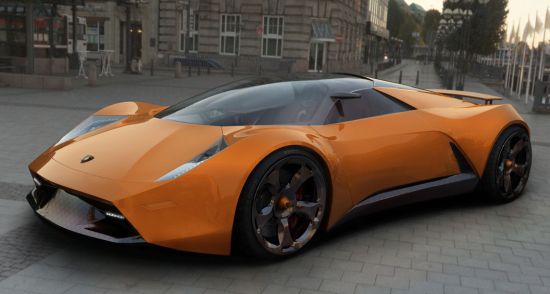 About the concept: Lamborghini Insecta Concept is a design study from the aspiring Romanian car designer, Iulian Bumbu, who holds the masters degree in car design from a Milan institute and had internship at Alfa Romeo’s styling department. For the radical Insecta concept, as the name suggests, he borrows design elements from the bugs instead of bovines. Lamborghini Inseta concept blends organic shapes with Lamborghini design language and integrates themes culled from the body armor observed on certain species of insects. For the powertrain, Iulian looks up to Gallardo and comes out as a compelling successor of the current LP560.

About the concept: With Electric Lamborghini Rompighiaccio, designer Denis Archambault tries to break the shibboleth that supercars can’t be ecological. The inspiration for the concept came from the snow sculptures created by wind in the Arctic landscape and from a wolf’s anatomy. The concept is imagined with zero-emission electric drive and won’t pollute environment a wee bit but at the same time it ensures the performance and driving thrills that its gas guzzling counterparts offer.

About the concept: Lamborghini Conquisto from David Cordoso, a Belgian designer, is a two-door rear engine mounted SUV/Crossover that seems to flex muscles with Porsche Cayenne. The design just makes us think how a Gallardo would look like if Volkswagen Group were to raise the suspension and re-body it as a two-door SUV.

Peugeot Voilier is a concept vehicle for Mars around 2080