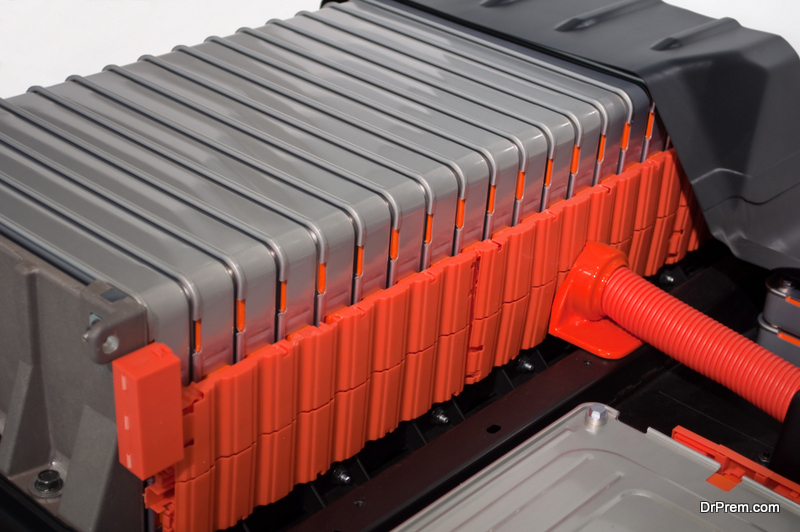 Latest developments in battery technology are taking interesting turns with the growing usage of battery-powered devices starting from smartphones to electric vehicles. Recently, in the battle of electric cars, it is Henrik Fisker who announced the new solid-state battery that can run more than 700 miles and charge in just 60 seconds.

This may turn out be a nightmare for Tesla CEO Elon Musk whose thin-film lithium batteries may head towards oblivion. New battery technology breakthroughs are focused on fast charging and better power retention capacity.  Electronic devices have evolved at a fast pace but not the battery technology. However, the scenario is changing. 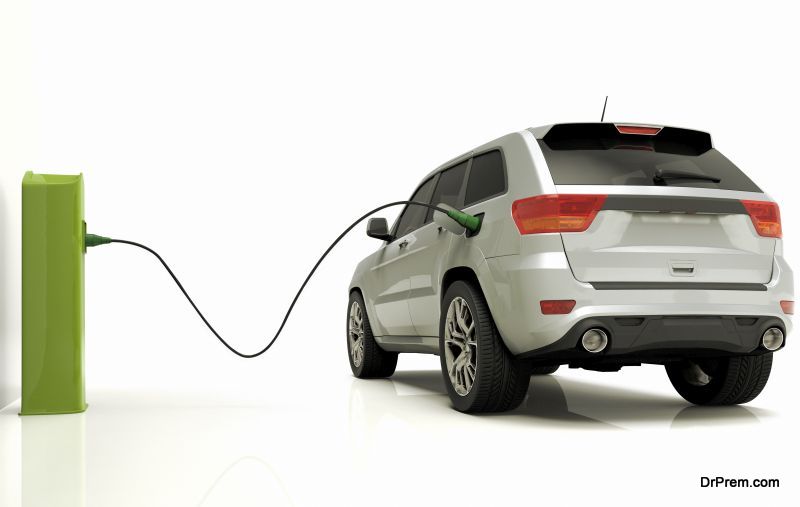 Solid-state batteries designed by Fisker will feature three-dimensional electrodes with 2.5 times higher energy density than lithium-ion batteries. If it becomes scalable by 2023, it would revolutionize electric vehicle battery technology. Fisker has already filed patents of the solid-state battery and is working to address all possible hurdles on the way to commercialization.

Supercapacitors in the race of powering electric vehicles:

Elon Musk in 2011 declared that it would be the supercapacitors and not batteries that will be driving future electric vehicles. Supercapacitors are able to hold charges in an electrical field instead of storing it in the form of chemical energy as in a battery.

It has other advantageous factors. It is not dependent on expensive minerals like Cobalt and Lithium and is super-fast in charging.  Its durability is unmatched and can be charged and discharged umpteen times. 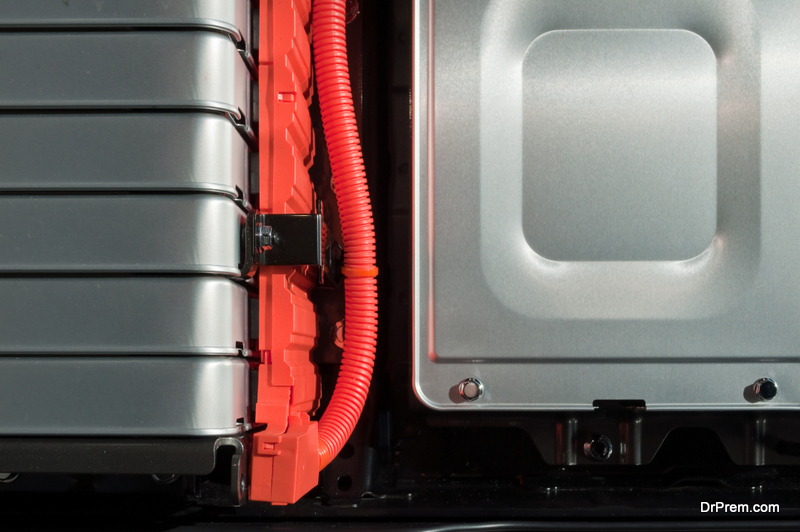 Supercapacitors may lead to a new electric car battery technology breakthrough, but there is a problem in charge density. The best-designed supercapacitors can hold only 5% of the charge of per kg of a Lithium ion battery. Superdielectrics Ltd has developed supercapacitors with very high energy storage capacity than ever seen before.

Moving a step ahead in latest developments in battery technology, the brilliant brains of Superdielectrics stumbled on a material with dielectric properties 1000 or 10,000 times higher than the existing conductors.

The team is hopeful of extending the energy density of the material up to 180 watt-hour/kg compared to the 10 watt-hour/kg available with the best available supercapacitors. It is cheap to produce as it does not need any rare elements. Since it mostly contains water, there are lesser chances of catching fire like the traditional batteries.

This latest development in battery technology would help charging your smartphone in seconds and power your electric vehicles at the same speed as observed in refueling with petrol or diesel.

Powering EVs with supercapacitors will be not easy considering the size. The weight is competitive with the existing batteries but the volume of the supercapacitor with the newly discovered dielectric material would be 30% larger than the similar battery.

New battery technology breakthroughs for electric cars in the news:

The latest developments in battery technology seem to be endless. Thanks to the talent pool of universities working relentlessly on superfast charging batteries that will be long lasting and promote sustainability.

The following surprising breakthroughs in electric vehicle battery technology await us in future.

With the competition in electric car battery technology breakthrough gearing up, it is just a matter of time to watch which technology would stand out in the race of commercialization.

Understanding the Perks of owning a Harley Davidson

Most affordable abs equipped motorcycles to look forward to in 2018