The car modifications that might up the cost of your insurance

On the face of it, modifying your car can have many benefits. It can be great for aesthetically personalizing the vehicle and boosting its performance; however, as a result of those changes, your car insurance could quickly rise in cost.

Some additions aimed at improving safety – think parking sensors, for example – can actually lower your premiums, but here are some examples of features that could have the reverse effect… 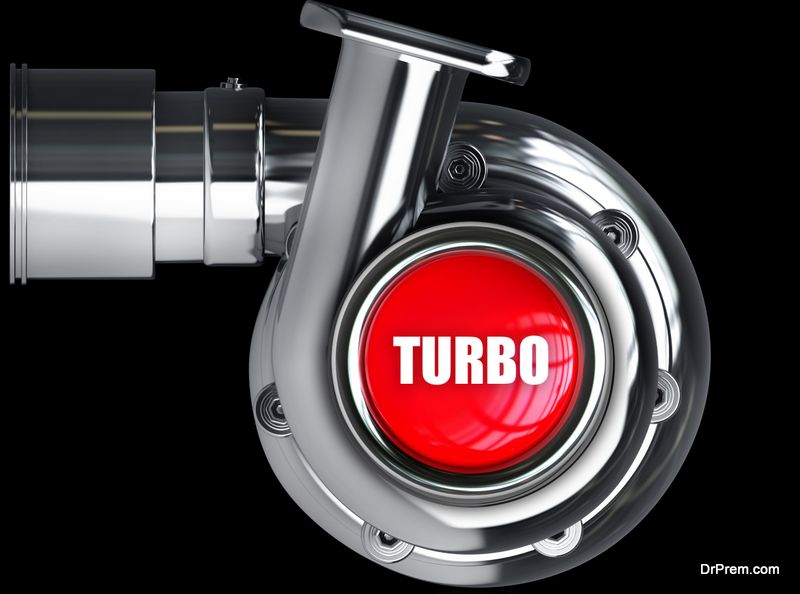 Whichever way you look at it, adding a turbo engine to your vehicle could bode ill for your premiums. In 2016, research mentioned by This is MONEY.co.uk revealed that making this move could inflate those monthly charges by 132% – and don’t think of adding a turbocharger, either.

Doing so could land you a 93% increase in your premiums, earlier research reported by Moneywise indicated. Are the performance enhancements really worth the trade-offs of costlier cover?

Yes, stickers… hang on, stickers? Seriously? Don’t be too surprised if your insurer responds in the affirmative. In 2015, one UK pensioner’s policy was under threat of being invalidated by her insurer which objected to her car’s bumper stickers reading ‘Christ Must Be Savior’ and ‘Christ for Me’.

An AA spokesperson explained, as quoted by AOL, that insurers had an issue with people making their vehicle “an advertising billboard or … a target for people who disagree with those views.” 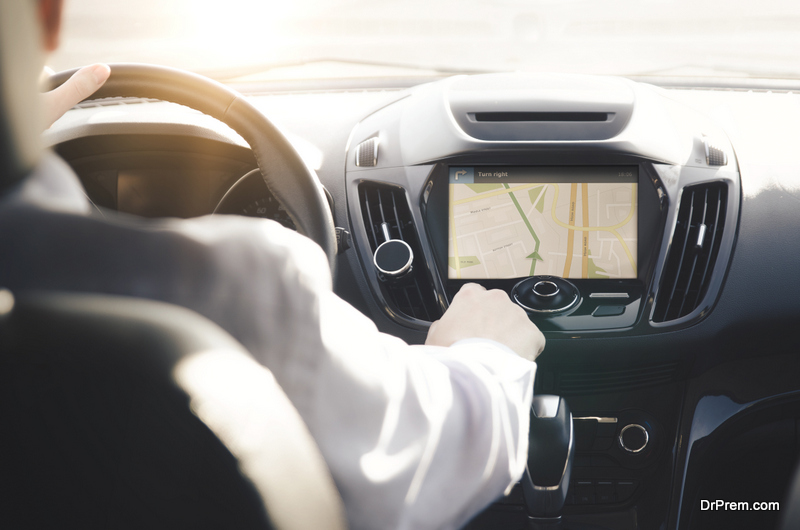 A satellite navigation system might help you to get around if reading maps isn’t your forte, but if you have paid a lot of money for a sat nav, expect budding thieves to notice should they spot this hardware behind your windscreen. They could swap that sat nav for a lot of money…

Even if they don’t steal that pricey piece of equipment, you could still lose a lot of money to your insurance; as much as 10% of the usual value of your premiums, to be more specific.

What are these exactly? They are high-end safety features, that’s what – and, if you feel the need to fit them, this could make your insurer fret that you are intent on driving more recklessly than usual.

If you not only add roll bars and roll cages, but also take out the seats from your car, the accumulative rises in your premiums could total 41%. Still, if you have already made these changes, car insurance quotes from an independent broker could help you cushion the financial blows.

A fresh lick of paint

You might think that applying some new paint to your car would give you a golden opportunity to cosmetically customize it to your liking and make that car truly look like yours. Yes, all of this could be true… as could a resulting 36% added to what you pay in premiums.

This is assuming that changing your car’s paintwork in this way doesn’t invalidate your insurance policy altogether. Exercise the patience of a saint, not paint, by waiting to buy a new car instead.

Evaluating the Physical, Emotional, and Financial Impact of an Accident