Home Off Beat When Cars Aren’t Just All About Fun 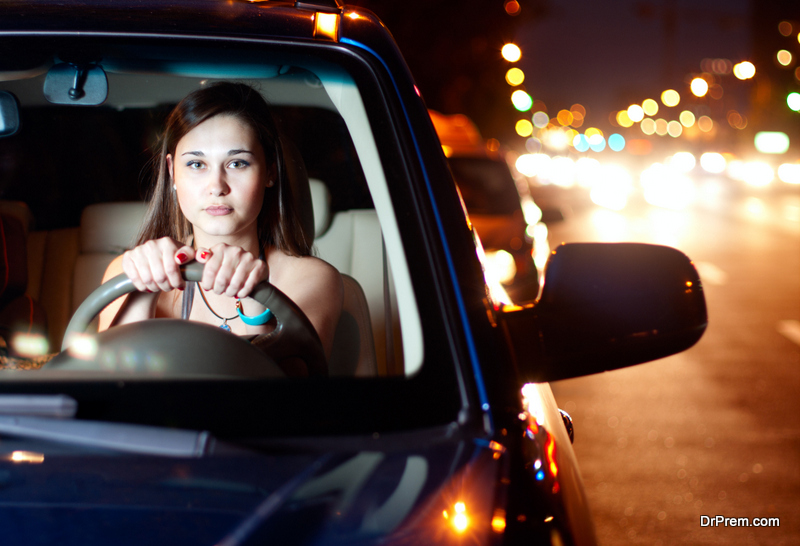 There is no doubt that cars can be a lot of fun. You can buy a vehicle that matches your fun personality. You can take your car on vacation. You can enjoy the entertainment system inside whenever you’re going places. But there also are times when cars aren’t just about fun, and in fact, they can be shockingly burdensome.

Think of a few instances where cars are on the wrong side of enjoyment. Getting a DUI is an awful occurrence. If you’ve ever been in a car crash, you know those aren’t fun. When you recognize the total cost of a car, that can be a sobering experience. And, no one likes getting stuck in traffic, especially if you’re in a hurry. 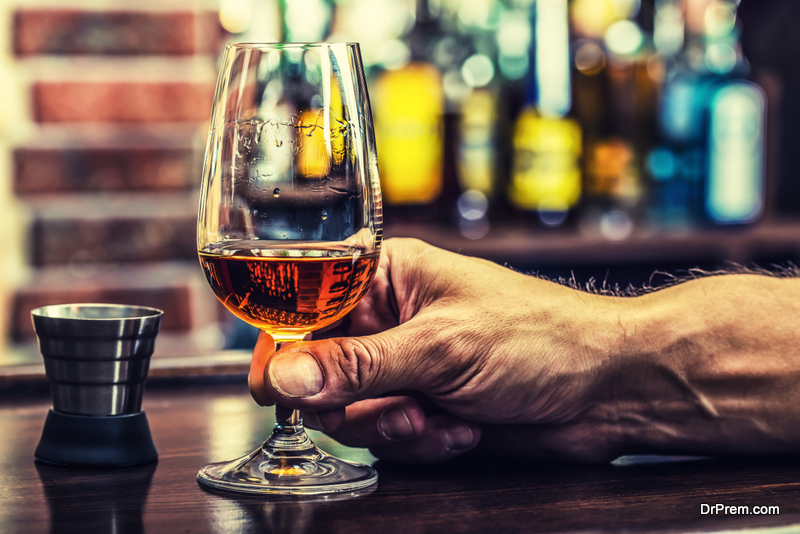 People like driving. People like drinking. However, when you combine those two together and get a DUI, that’s just bad for everyone. As a responsible driver, you need to be able to figure out how to separate those two activities. Driving under the influence of alcohol is dangerous for yourself, for other people on the road, for your pocketbook, for your job, for your family, and literally for everyone. Always have a designated driver, or plan not to drink.

Getting In an Accident

The majority of the time on the road, you’ll be enjoying the experience of driving. But as soon as you get in an accident, it can be a furious event. Sometimes it may be your fault because you were distracted. Other times, it may be because of a mechanical failure. Some other times, it might be that someone else on the road wasn’t paying attention, or perhaps there was bad weather that led to it. In any case, the results of vehicle accidents can be injury and expense that you would prefer to avoid.

When You Realize the Total Cost 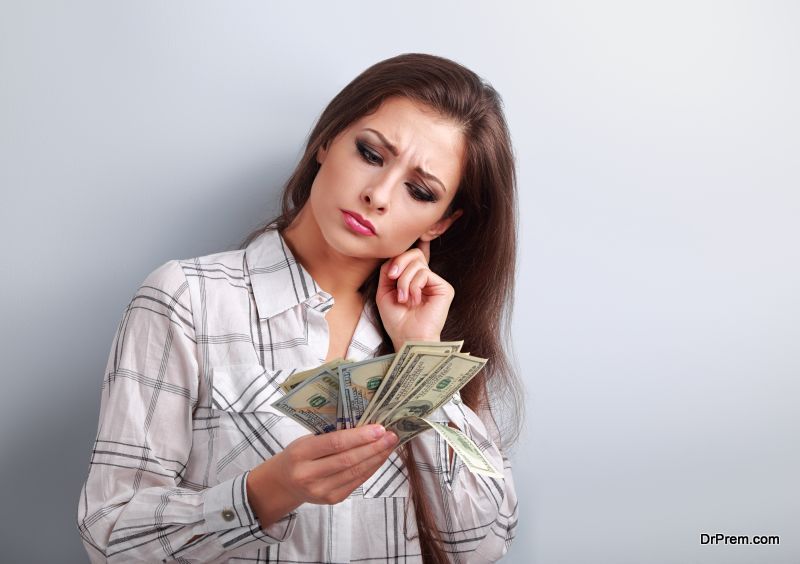 You may think you’re getting a deal when you purchase a specific car. You might feel like you saved a ton of money and are on the road to financial intelligence when it comes to your vehicle purchase. However, then you look at the total cost of the car. You have to add gas, insurance, maintenance, and many other factors to the mix. At that point, you might realize that it’s going to take a lot of hard work and money to keep the car running.

Getting Stuck In Traffic

Probably the least enjoyable thing about owning a vehicle is when you get stuck in traffic. Sometimes it’s because of road construction. Sometimes it’s because of rush hours and people getting to and from work. But no matter the reason, getting stuck in the middle of hundreds or even thousands of other cars is not something that anyone would consider enjoyable. The best thing you can do is listen to soothing music and meditate with that extra time.

Drive Safe On Halloween: Tips To Avoid Trouble On The Roads

3 Tips For Keeping Your Car Safe When Parked