In the making since 2009 and seen last year for the first time, Japan’s leading toilet maker, Toto, finally revels its poo-powered three-wheeled toilet bike, rather a trike. The bike that looks like a big toilet seat on three wheels is called Neo. With its unveiling, Toto has started a green revolution with a difference in Japan. However, the bike (or say trike) lovers have to flush design considerations down the drain and focus mainly on the purpose the Neo is built for. Well yes, this bike is the part of a green initiative undertaken by Toto who has set targets to reduce CO2 emissions by 2017.

If you think, and as the name suggests too, that the three-wheeled 250cc motorcycle is powered by human waste, it isn’t. Rather, it’s powered by biogas fuel provided by the Shika-oi Town in Hokkaido and Kobe city. In such a situation, the use of toilet seat on the bike remains questionable but it’s not without a very good purpose. The toilet seat has been created just to promote Toto’s environmental efforts.

The bike was revealed last week in Fujisawa showroom, near Tokyo and it continuous its journey in the island nation. There are bleak chances of bike ever entering the mass production, as Toto hasn’t made its mind on the same yet. Even if it does, it is expected to find a few takers as availability of bio fuels remains an issue in the major cities and riding a bike with huge toilet seat won’t be comfortable either. Nevertheless, reducing the CO2 emission is the need of the hour and ingenious poo-powered Neo bike is a new approach to deal with the problem. 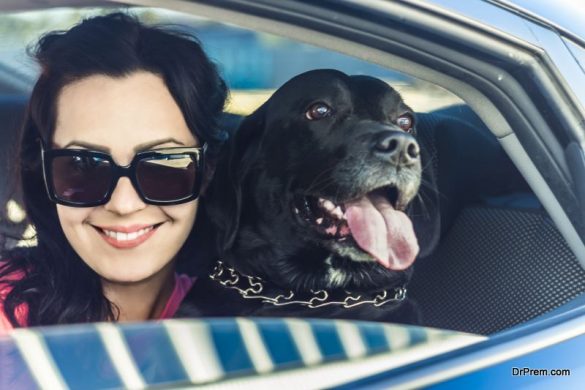 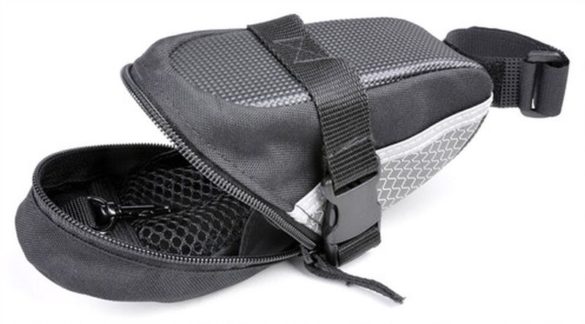 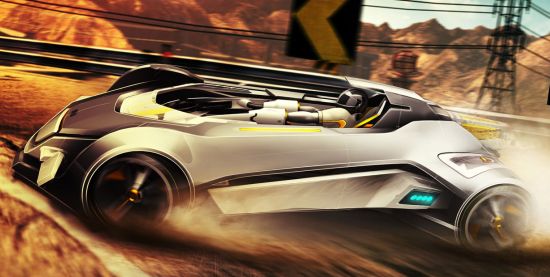 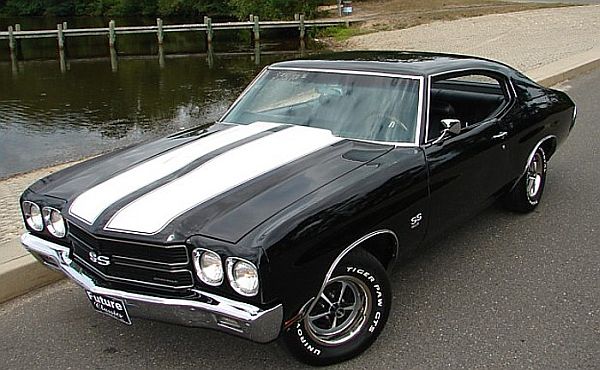