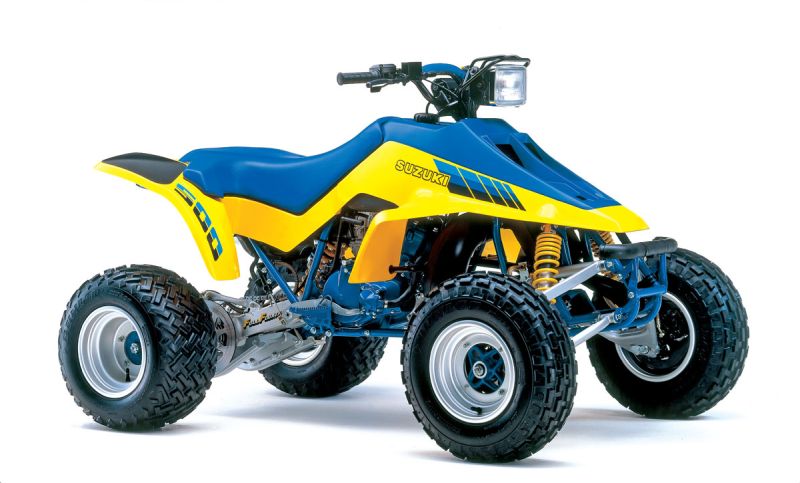 The first ATV was introduced by Honda in the year 1970. The ATV industry saw a boom in the 80s, and over 6. 5 million ATVs were sold within the next 30 years, providing huge entertainment to the owners and enthusiasts. Numerous machines are known for their innovations. Check out this list of the fastest sport ATV of all time, including three and four wheelers both.

9 – Fastest sport ATV of all time 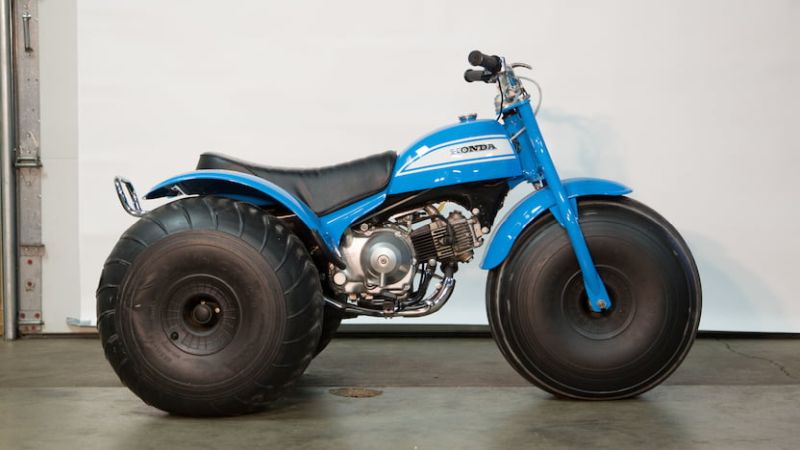 The ATC 90 was known also as US90. It gave riders the choice to ride easily on difficult terrain, such as mud and sand. This three-wheeler had only balloon tires for suspension, air cooled, 4 speed, SOHC engine, with rope-pull or recoil starter. The handlebars could be folded, the hub and wheel assembly could be removed, and pull-apart rear axle so that the unit could be disassembled and put in a car’s trunk. The colours were yellow and blue in the early years. This was the forerunner of all lightweight ATVs. 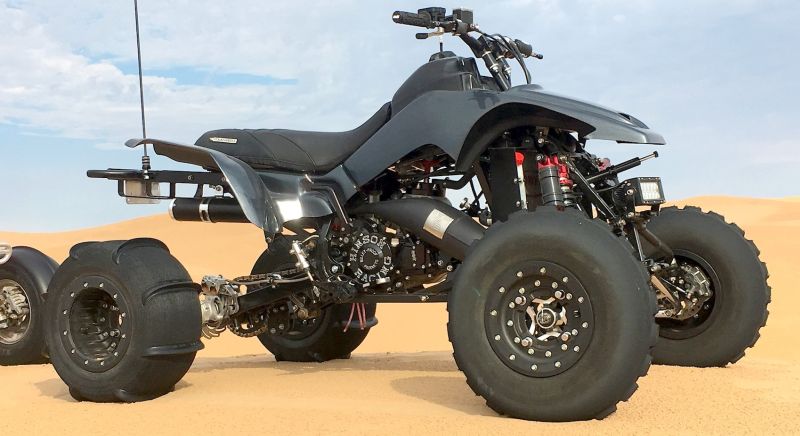 This fastest sport ATV was in production for four years only, through 1986 to 1989, and though it had a short run, it was legendary. The best quad bike in its time, this bike was to be the foundation for other quad bikes which were designed after it. It was the inspiration for the 400EX produced in 1999, and donated most of the suspension geometry and invisible frame to the TRX 450R in 2004.

This particular ATV was considered to the greatest among the greats in ATVs. 250Rs which have been maintained well are still sold and bought by collectors for premium prices. 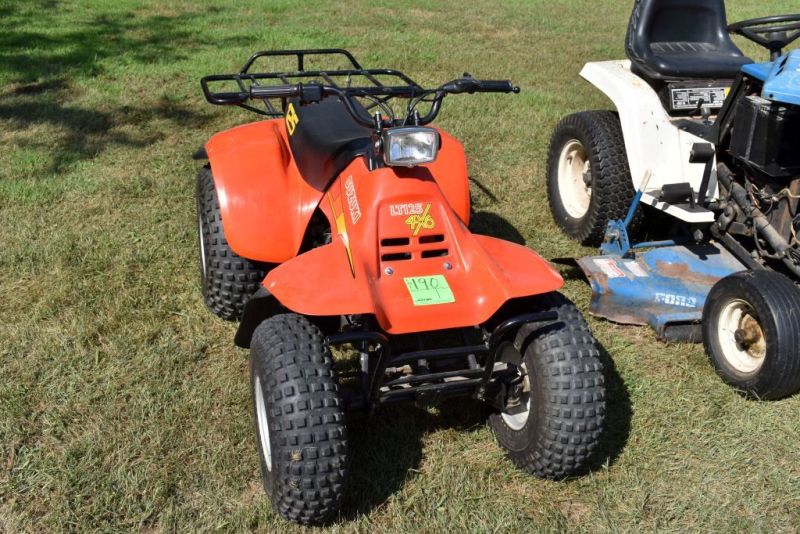 The Suzuki LT125 was the first Suzuki four wheeler quad, and was produced in the same time as two three wheelers. The quad had reverse gear and transmission-five speed which made it one of the fastest sports ATV and stood out for being the only four-wheeled quad in a sport dominated by three-wheeled quads. Even now, Suzuki claims ‘First on Four Wheels’! The 125 was quite compact, with chassis size being the same size as that of a modern TRX90. These quads can still be seen today at quad races. 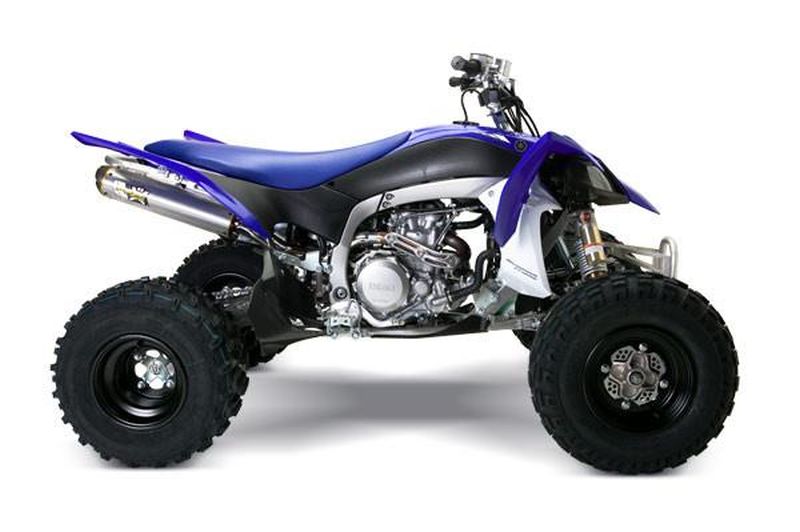 This quad was first manufactured in 2004, and till now it has been manufactured in many varietis including the XC and MX. Whatever the model, all the YFZ’s use Yamaha’s 450 class engine which is known for its high performance, and the quadengine is durable as well as exciting to ride as it goes in the top speed. 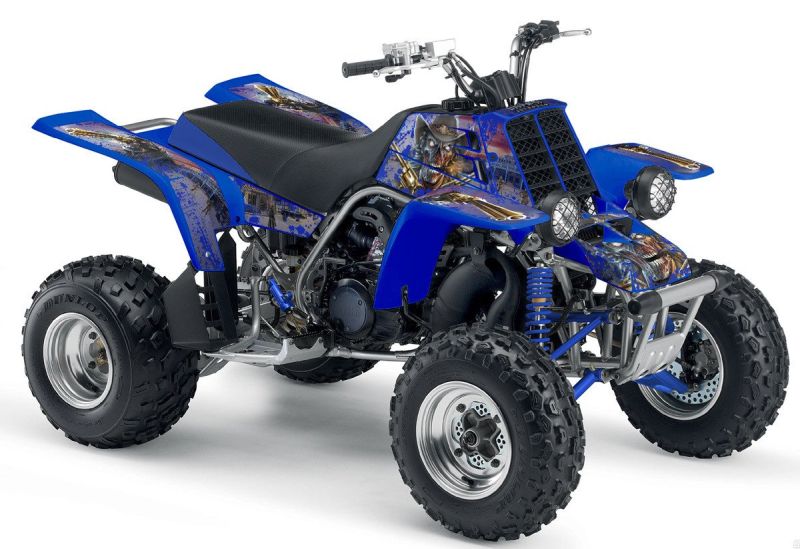 One of the fastest sports ATV, this quad had a massive 20 year run. It had 350cc twin engine made waves in the industry, and the company made very few upgrades since it was released in 1987. Manual clutch trans could reach top speed without electric or reverse start. It was, and still is a hit with dune racers, and you can still see more Banshees than other ATVs at duning locations.

The Honda 250R, had better sales and outperformed the QuadRacer, the Suzuki QuadRacer which came out in 1985, a year before the Honda 250, was the machine which is actually credited for introducing the world to modern day racing. It had an amazing, two stroke, liquid cooled engine, the best high performance shock absorbers and exciting bodywork. The QuadRacer 250 was last on sale in 1992. 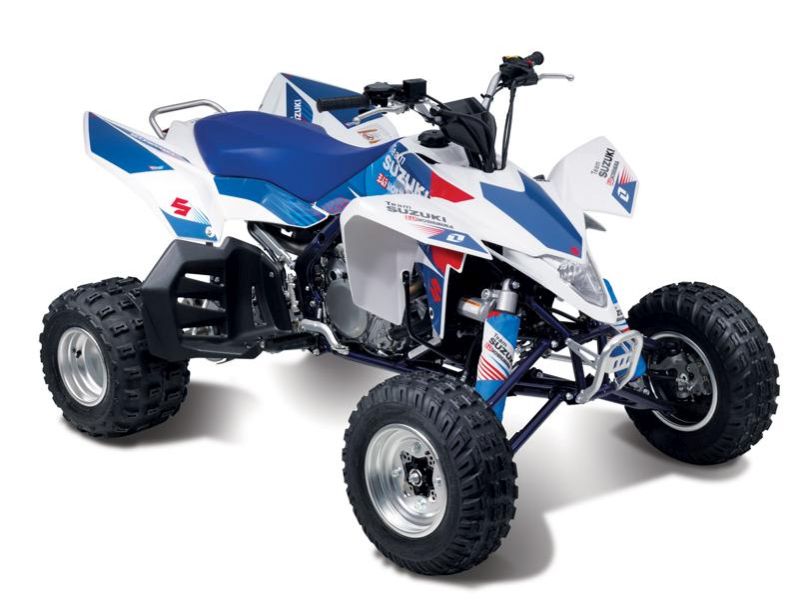 The lightweight ATV had a four stroke engine, and was available in the years 2006-2009, in the US, and 25,000 of them were manufactured. The Suzuki LTR had won several ATV MX championships. After 2009, the GNCC champ Chris Borisch won 6 XC championships consecutively on the LT-R450. 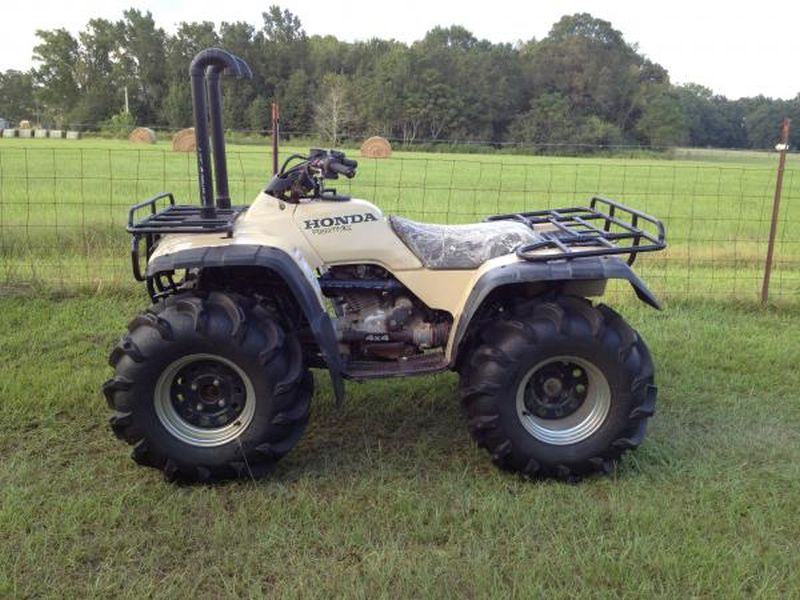 Honda introduced 4WD on the ATV in the year 1986, which did not have cargo racks at the time. The company revamped the machine in 1988, with a small 300 engine and a chassis which was much more compact. After the revamp, the Honda 300 4×4 soon became the best selling ATV machine from Honda. One of the fastest sports ATV, the machine had 282 cc air cooled engine, and the strong chassis gained Honda the reputation of having ultra-reliable ATVs. These ATVs are in service on ranches and farms all over the world. 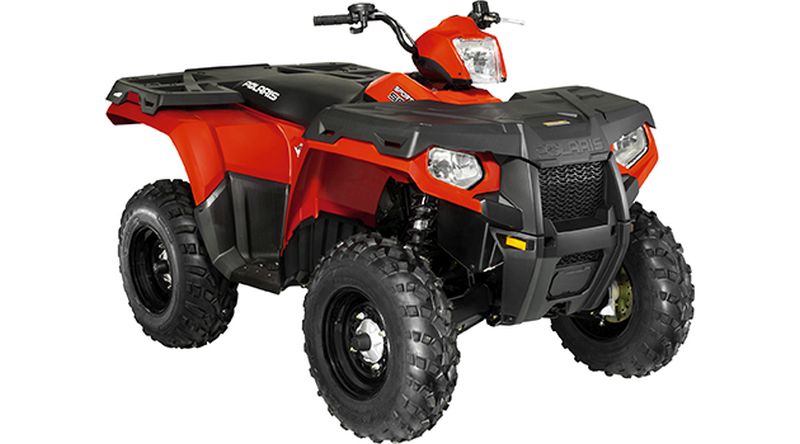 Polaris had been a player in the ATV industry for about 10 years, after which they introduced the class leader Sportsman 500, with an unheard of (in that period) independent rear suspension. It also had a 500cc motor as well as 4WD, which helped it win over the many Japanese 4x4s. The fully automatic CVT also made the machine very popular with racers.

The fastest sport ATVs has seen a lot of ups and downs over the years. Most of the machines on the list are no longer produced, but they were the forerunners of the machines we see today, and have progressed to the classic category.

Key Things to Know About Your Car Insurance Policy

3 – Very Important Steps to Take After Getting a Flat Tire