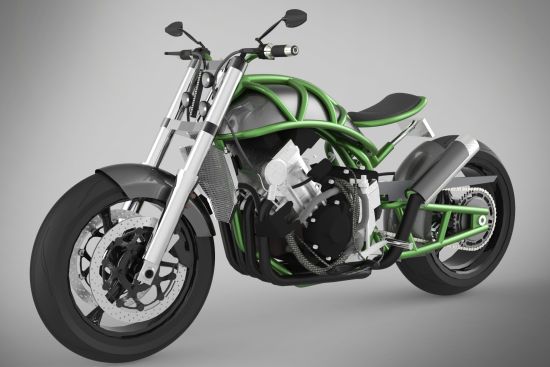 Many motorbike concepts that you might have come across so far would surely not have been as aggressive and eye catching as the one is pictured here. Moreover, like hundreds of designs that remain on the papers only, this one is to kiss the ground anytime soon.

The two-wheeled monstrosity that can leave you flabbergasted is an imagination of Brazilian designer, Danilo Andrade. The bike prototype is christened as Moto Artesanal Modelo 2012 and is based around a 600cc engine housed within tubular chassis.

The bare bone unusual looks make Moto Artesanal Modelo even more fierce. The bike is under construction and has chassis that sit on top of the bodywork than hidden beneath, which makes this bike more of a handcrafted beast than a conventional sports bike.

However, as the bike is in its primary stage of construction, the selection of engine is still a big question that needs to be answered. It remains to be seen if the bike will come equipped with a 600cc engine or a Japanese inline-four, which is one of the options on the table. Before the bike hits the road finally, there are certain areas like rear monoshock that should be bigger in size to deal with the weight of bike and rider through twists and turns firmly. 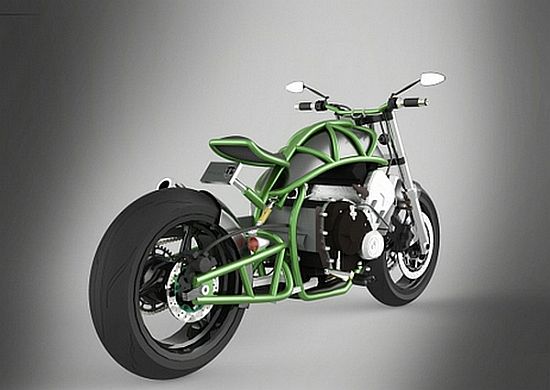 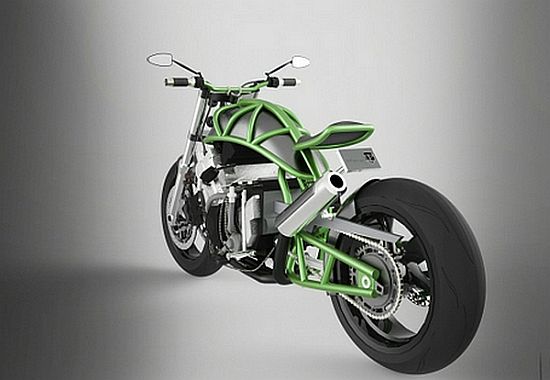 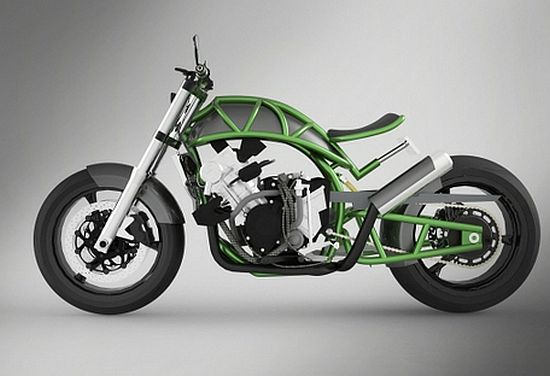 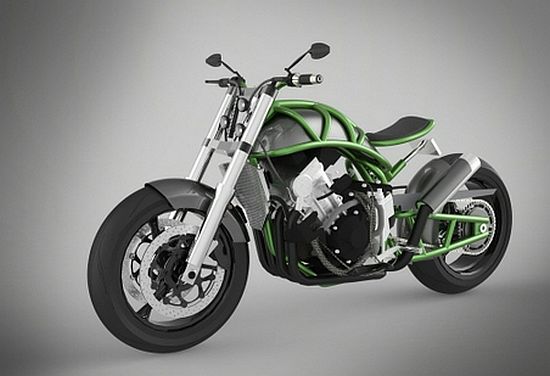 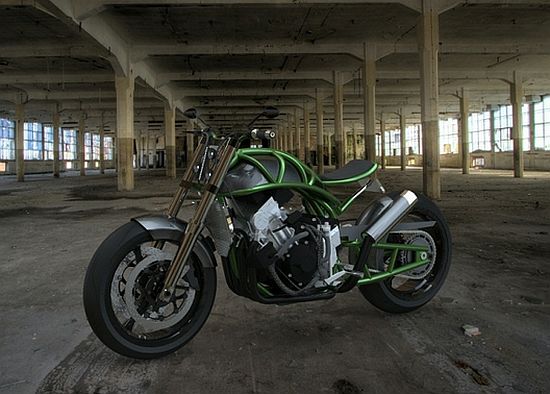 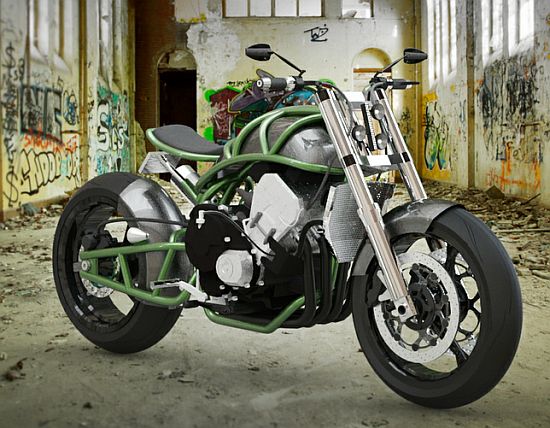 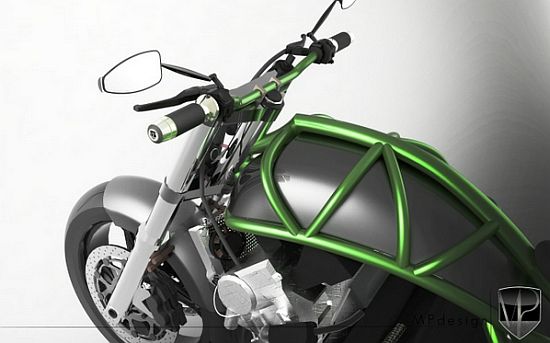 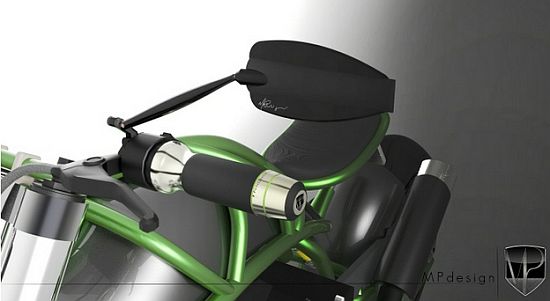