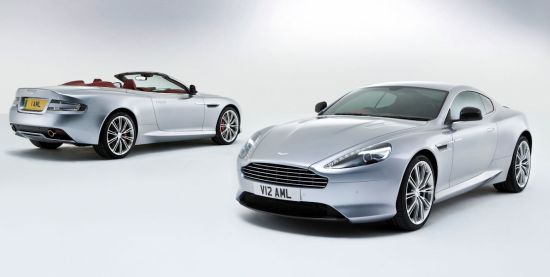 Aston Martin gives a massive overhaul to eight years old DB9 for the model year 2013, meanwhile in the process, Aston puts an end to the most expensive Virage model from its lineup. The overhaul isn’t restricted to cosmetic changes only but under the hood too. The refreshed DB9 will fill the slot between Vanquish Super GT and Vantage sports cars in Aston’s GT range.

The inclusion of new generation 6.0-liter AM11 V12 engine boosts the power output from 470hp to 510 hp and a peak torque from 443 lb-ft to 457 lb-ft, thanks to the revised block & head design, enlarged throttles, a new fuel pump and revised intakes. Engine is mated to Touchtronic 2′ six-speed transmission with electronic shift-by wire control. With this setup, the 2013 Aston Martin DB9 accelerates from 0-62mph in 4.6 seconds, which is 0.2 second faster than outgoing model, but it reaches a top speed of 183mph that is 7 mph lower. To bring the new beast to a halt, there are Brembo sourced Carbon-ceramic brakes and adaptive dampers come as standard.

Design wise, the 2013 DB9 is similar to Virage, but the grill is inspired from One-77. It features zinc vents on hood, LED side-repeaters combined with side strakes, a revised design for bonnet and front bumper and a distinct rear boot flip to enhance the aerodynamic performance. The interiors didn’t get an updates whatsoever and you can find the instrument and control layout featured in Virage, outgoing DB9 or for that matter even in current Vantage. If you wish to own one, the 2013 Aston Martin DB9 will hit the showrooms in November this year and is priced at $185,400. 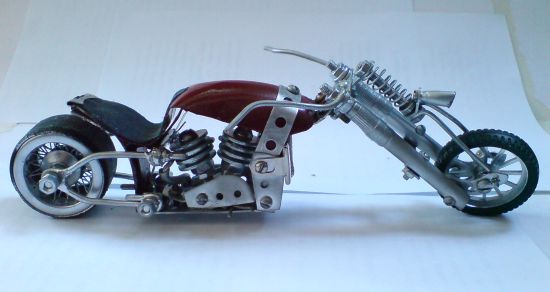 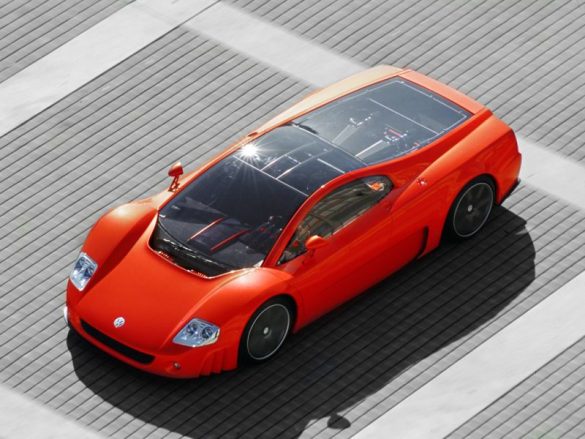 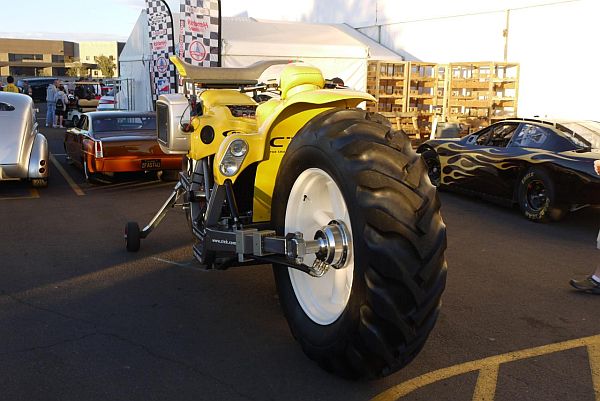 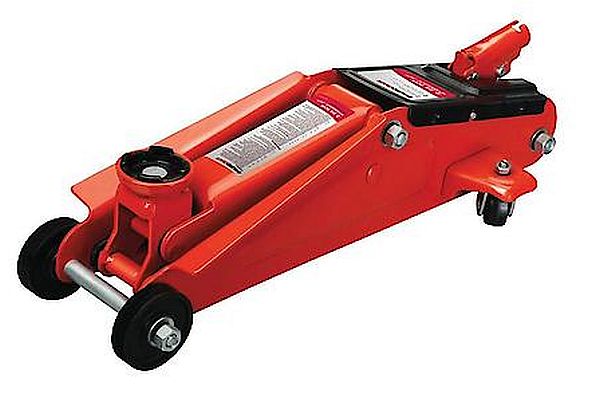 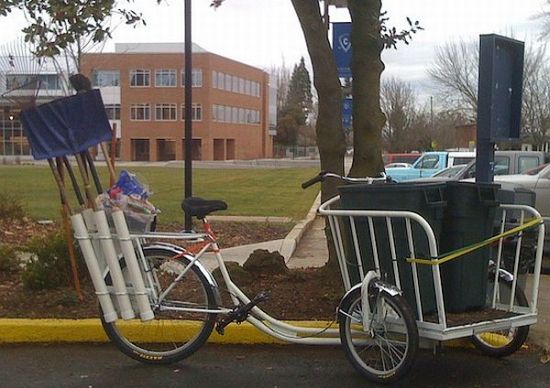