Home Cars The only Mosler RaptorGTR ever built up for sale, any taker? 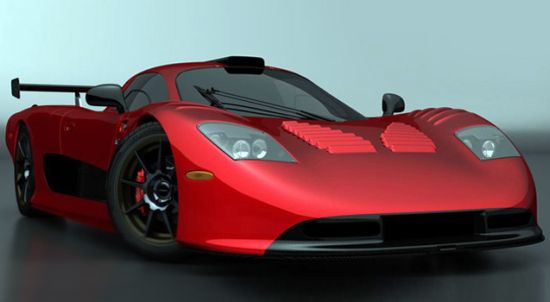 The only Mosler RaptorGTR ever built up for sale, any taker?

We all remember Mosler Automotive for building some of the most amazing sportscars for the racing arena, with its focus remaining primarily on building cars with lightweight and best of the material available. The result is more than convincing as the Mosler cars tormented Lambos and Ferraris when it come to comparing various traits and have more podium per race start that any other automaker can really boast of.

The car here in question is Mosler RaptorGTR. What makes it unique is its power to weight ratio which is rated at 649hp/ton, thanks to the use of carbon intensive lightweight material in its construction. The power to weight ratio of Mosler RaptorGTR is far better than mighty Bugatti Veyron SS or any other sports car. However, after years of victories, we regret that  Mosler is forced to shut down due to financial crises, with only RaptorGTR ever built. The car was revealed last year in a weird music video. 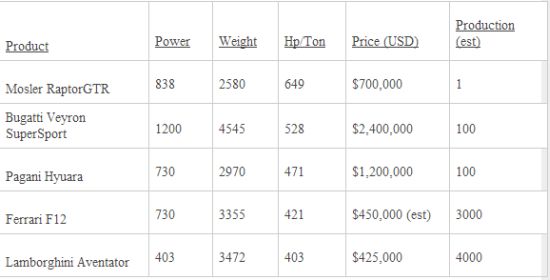 Under the hood is a turbocharged 7.0-liter V8 engine rated at a whopping 838 horsepower. It boasts a 36 percent more power to weight ratio than Bugatti Veyorn SS and takes merely 2.6 seconds to sprint from 0-60mph, with its top speed at 240 mph.

The only Mosler RaptorGTR is in possession of Mosler’s distributor Supercar Engineering and is up for sale with a price tag of $700,000 which doesn’t sound too much owing to the quality material used in its construction and the driving thrill it sure to offer. So, if you want to be owner of this prized possession with cutting edge of technology, you need to hurry. 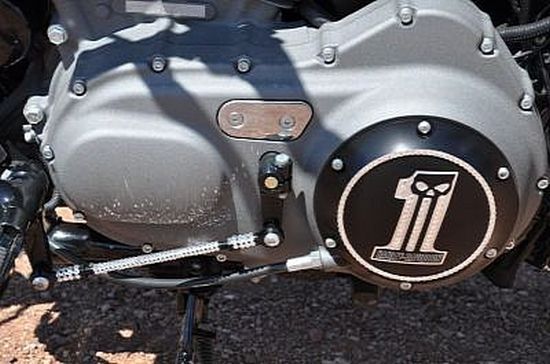 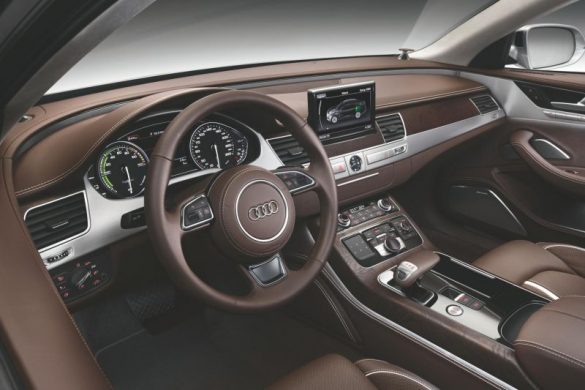 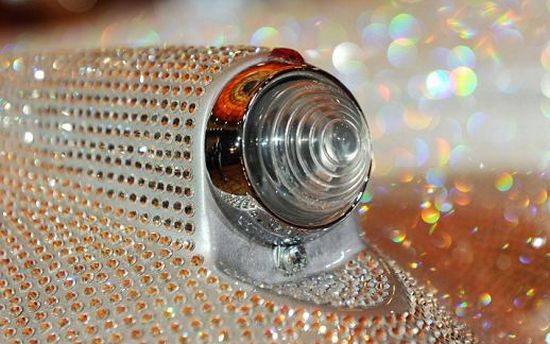 i3 concept based BMW i3 coupe revealed,...

Aesophic: The amphibian car of the future