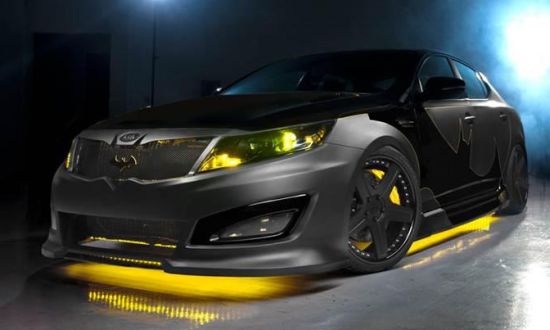 Kia might surely not be having anything related or say common with Dark Knight , but that doesn’t stop the Korean automaker to join DC Entertainment’s charity campaign called ‘We can be the Heroes’. The campaign is aimed at raising awareness and fighting hunger in the horn of Africa. With the assistance from Jim Lee and Rides magazine, Kia presents a Batman-themed Optima SX which is first of a series of eight Optimas to be presented in the next 10 months or so. All the eight models will present the characters of from DC’s Justice League.

The Batman themed Kia Optima SX gets matte and piano black paint job as well as yellow accents. Also, the LED lights with lowered suspension, Ksport performance brakes to bring the caped crusaders ride to a halt, custom 20” alloy wheels, Batwing shaped grille and HID headlights with bat signal imprinted. Inside, Kia Optima SX has been embellished with a lot of black leather stitching with Batman logos and sued with aggressive yellow accents. One can also find Bat suit and cowl in the trunk.

Inspired by one of the most popular Super Heroes of all times, the Batman themed Kia Optima SX will go on display at the Time Warner Center in NY starting this week and pay a warm tribute to the Justice of League. 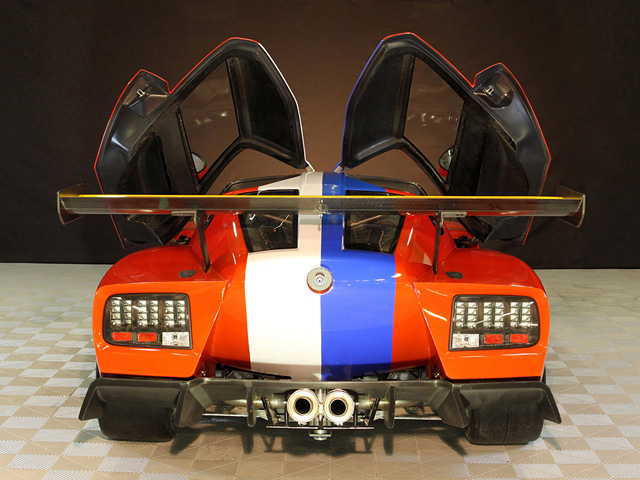 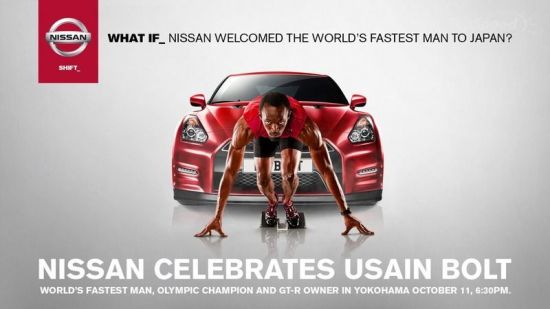 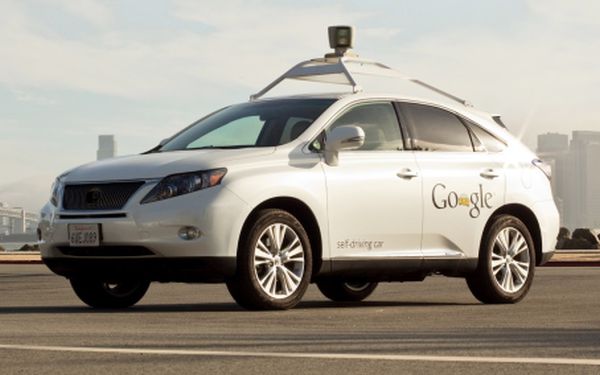 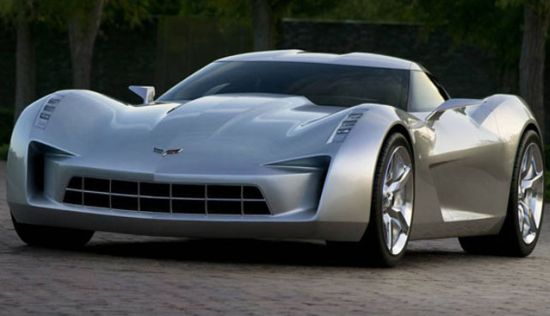 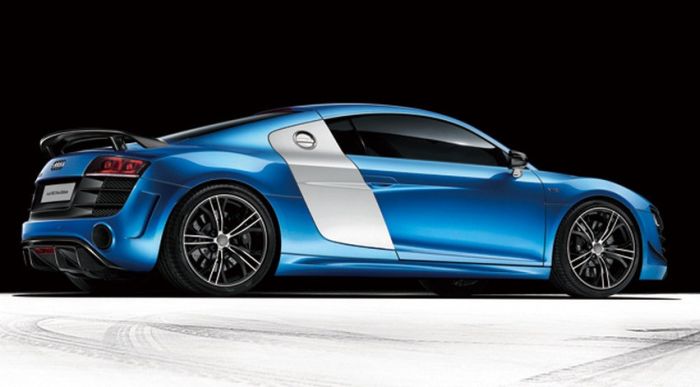 Cars that get all the love from...