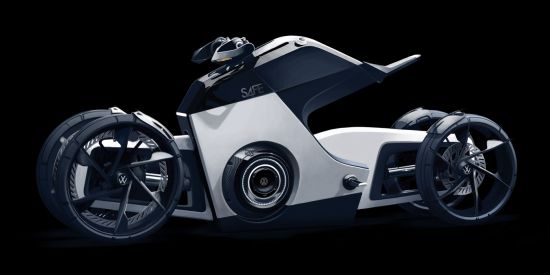 Bike riding is a sheer fun, a style and what many deem as a passion. However, bike riding involves risks at the high speeds or on the congested roads that may at times turn into a nightmare. Due to the security issues involved, many bike lovers just avoid biking. However, there are avid bikers who could not eschew bike riding due to this reason alone. In order to help those souls out of the trouble, many designers across the world have come up with concepts time and again and here is one such concept that can rid bikes of the safety issues.

So, it’s a concept that deals with three major problems at a time: safety concerns, environmental pollution while at the same time it takes the pleasure of riding a bike to next level. 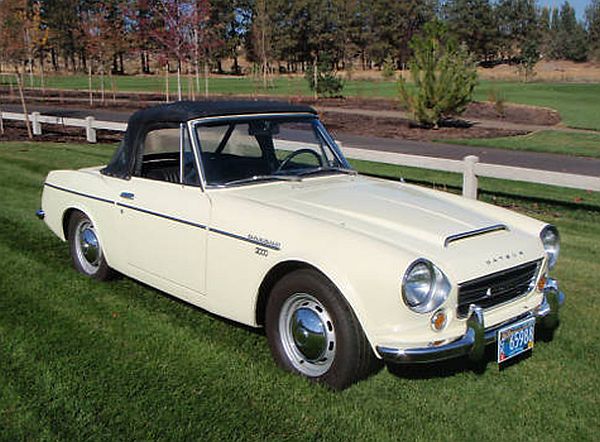 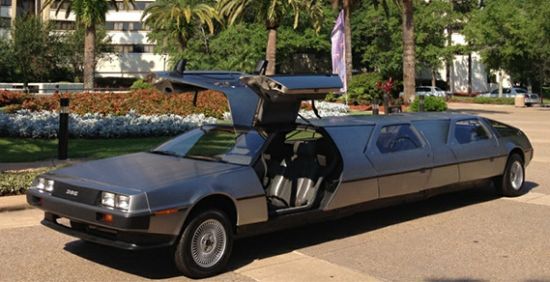 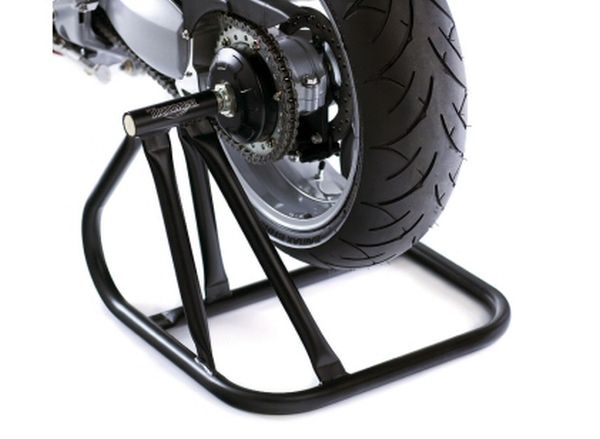 Extreme E-Bike KTM is the future of...