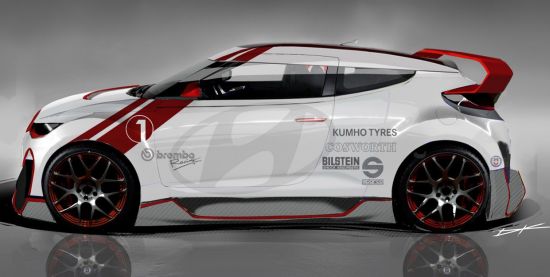 Hyundai America has revealed the first images and details of SEMA bound hardcore hatch which is an extremely tuned Hyundai Veloster Turbo. Christened as Hyundai Velocity concept, the tuned car is the aftermath of collaborative efforts from design and engineering arms of Hyundai America Technical Center in Irvine and wizard from Coseworth who have already tuned Hyudai Genesis.

To be unveiled at 2012 aftermarket show in Las Vegas, Hyundai turned to Cosworth for tuning up the 1.6-liter turbocharged engine. Chaps at the Cosworth did an amazing job by taking the power tally of the Hyundai Veloster Turbo from 201 hp to 400hp and peak torque from 195 lb-ft to 350 lb-ft, courtesy to a performance kit that include solid rods, high performance pistons, upgrading turbo to a greater extent, improving cooling system, adding new intake manifold and recalibrated engine management system. To deal with those 200 extra ponies, Hyundai velocity concept’s chassis has been honed with Bilstein suspension system, Brembo four-piston calipers and two-piece rotors bring the beast to a halt and it rides on 19” wheels wrapped in Kumho Ecsta SPT tires.

On the other, the whole package also includes a body kit to make it even more aggressive and sportier. The Velocity concept supports racing exterior with a new rear wing, diffuser, brake ducts, Bilstein dampers, massive spoilers and air intakes. Inside the Hyundai Velocity concept, one can find new Sparco seat belts, a race keeper data acquisition together with Katzkin suede interior and custom raven as well as scarlet upholstery colors. The concept will appear on 2012 SEMA show on October 30. There is no official word as of now if Hyundai will bring any of these upgrades to the market for the existing Veloster Turbo owners. 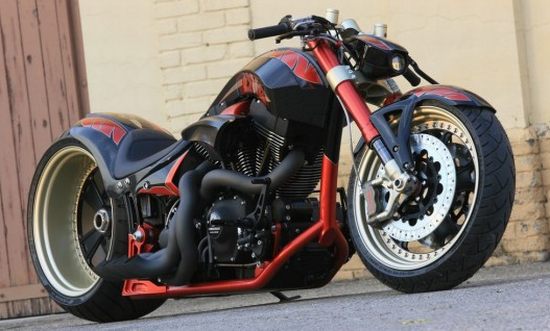 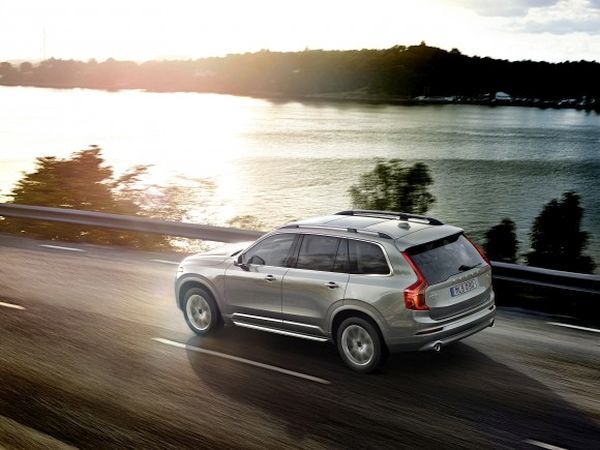 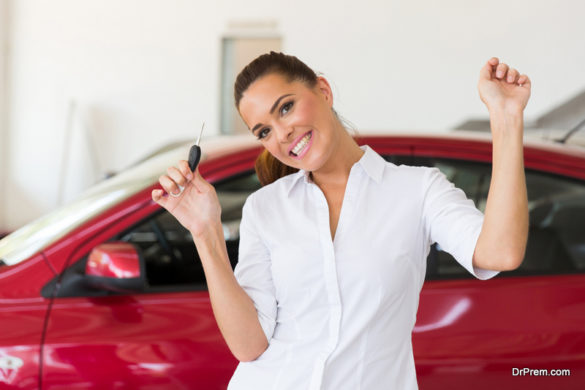 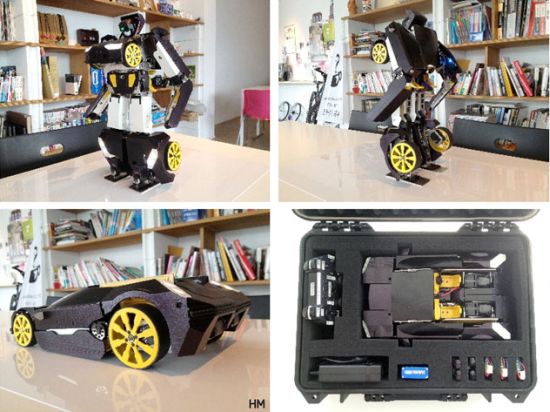 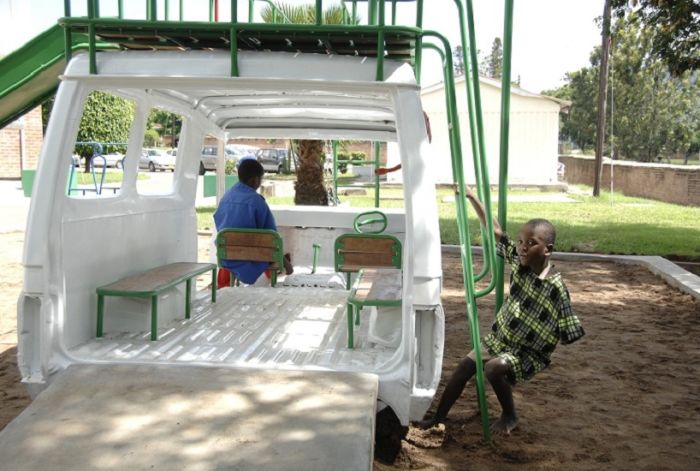