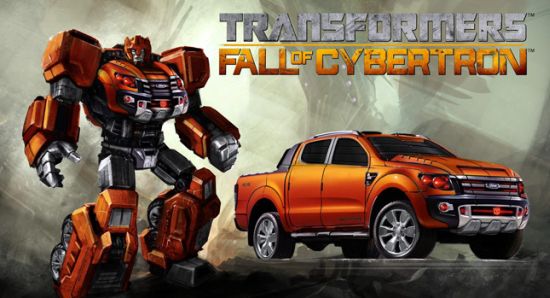 Ford’s desire to see any of its models taking role in the popular world of Transformers doesn’t seem to come true anytime soon. However, that doesn’t deter Ford’s subsidiary in Australia creating another conceptual Transformers character, dubbed the Torque. Ford’s Australian subsidiary has already got a lot of attention in the worlds of Transformers and autos with its conceptual Transformer character, Falcatron, which was based on the Falcon XR6 Turbo (4.0-liter turbocharged inline-six that generates 362hp) available in Australian market. The concept Falcatron Transformer was created to celebrate the launch of the game – Transformers: Fall of Cybertron. 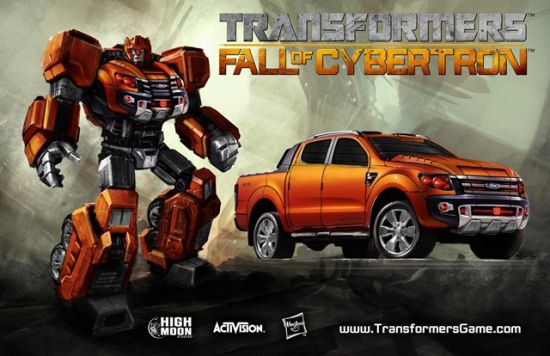 Ford’s Australian subsidiary teams up with High Moon Studios, the developer of the video game, yet again to create a Ford based Autobot. This time, nevertheless, the creators behind Torque Transformer choose the next generation Ford Ranger truck in Wildtrack specification to create an amazing autobot for all the Transformer fans and Ford enthusiasts to appreciate. Whether or not the Torque Transformer resembles the Ford Ranger Wildtrak truck is a different story altogether. What do you feel on the same? Please let us know through your comments.