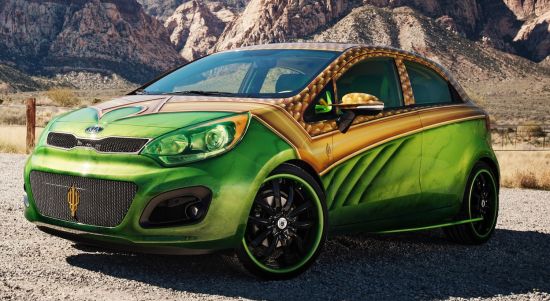 The 2012 SEMA show saw some of the most amazing custom cars on the prowl. Some of them really stole the hearts of the show goers while many other entertained them with their peculiar looks and traits. Well, that’s nothing surprising to anyone of us as we all know that’s what SEMA auto show is all about. We are now introducing you with one of such cars that will surely mesmerize you, Kia Rio Aquaman.

The Aquaman theme continues inside as well and one can find the reupholstered seats that are finished in green leather with yellow and gold accents. The headliner now features green suede and Aquaman logo shining on the back of the seats completes the thematic transformation of the cabin. If you are interested to know more about this peculiar Kia Rio Aquaman edition, just open the trunk to find out the customized enclosure showcasing Aquaman comic-book art and a unique polycast cutout creating an underwater scene with Oracle LED lighting. 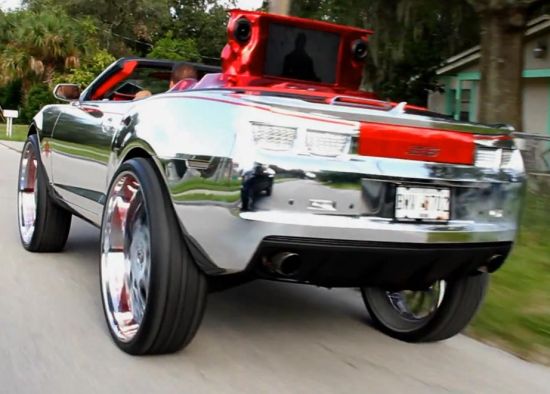 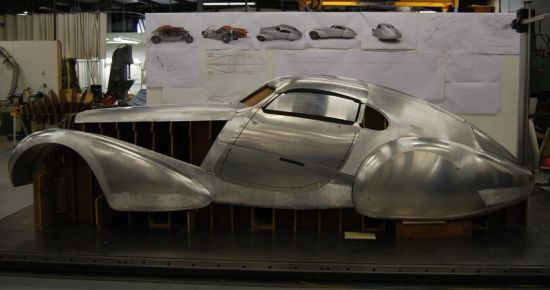 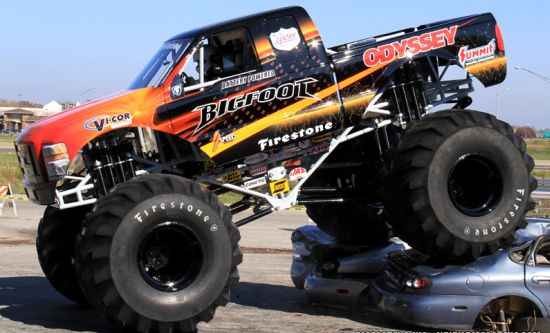 Smart gadgets that every biker should have...