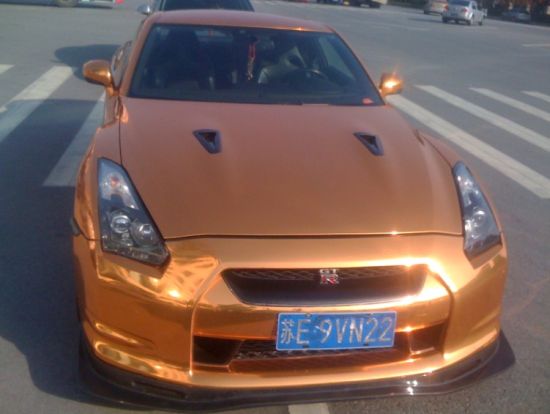 While the auto world is busy with the 2012 LA Auto Show, folks at People’s Republic of China are all crazy for that bling thing. The craze for the gilded cars doesn’t seem to stop and gold is ruling the roots in various parts of the south Asian country where cars wrapped in gold are spotted every now and then. With so many cars put on prowl in the country in the recent past, it is safe to say that focus for the blinged wheels has completely switched to China.

Well, another gold plated car is spotted thereby adding to the already long list. This time, it’s Nissan GT-R which was spotted by the Ben Collins in the great city of Suzhou in Jiangsu Province. The shining beast blind folded the passersby with its complete makeover that stretches from bumper to bumper.  The mirrors, bumpers, roof and rear wing are all dipped in gold, leaving merely that extra lip at the front end in black. The alloy wheels seem were painted red and tires look like slicks. If you are interested to know more about the gold plated cars from China, please click here for more. 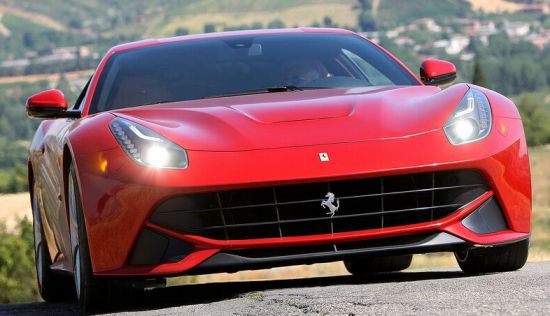 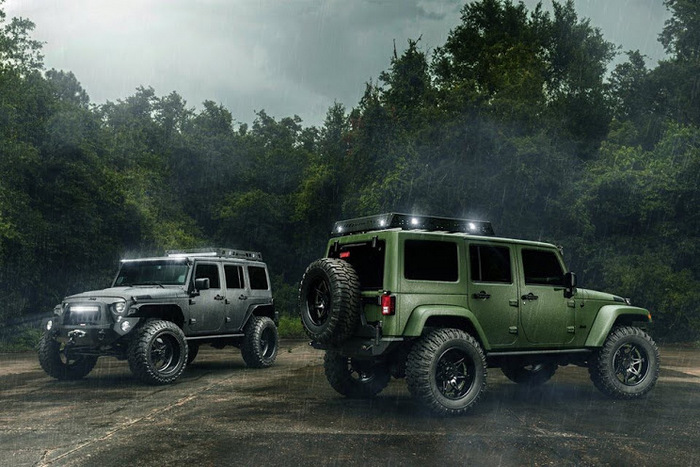 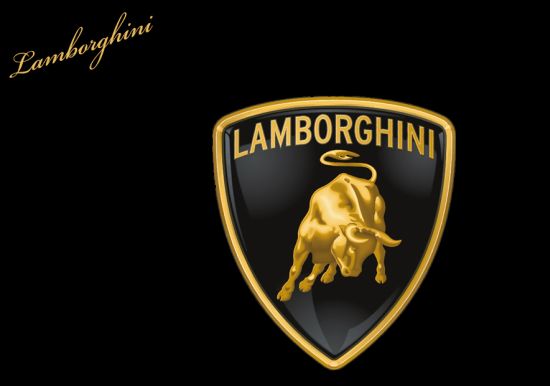 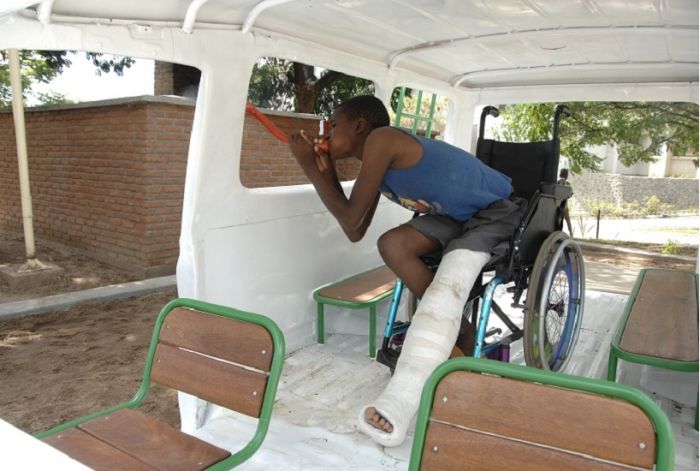 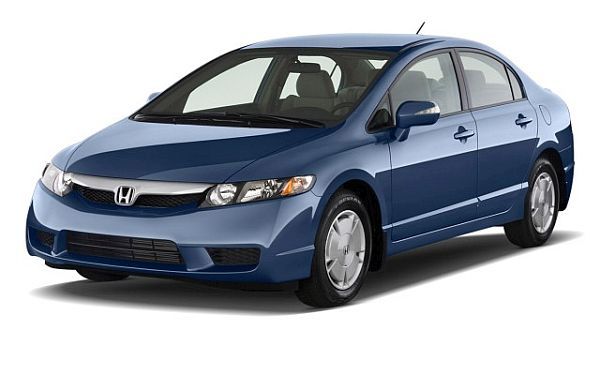