Bikes are long in use, so are the motorbikes. The electric powered motorbikes aren’t new either, but hybrid bikes aren’t common. How about a combination of all the three – I mean a bicycle, motor bike and electric motor. Well, it’s one-off a kind motorbike we ever came to know about  but one shouldn’t forget that creative genii across the world always strive to create something different… something that others haven’t even thought of. Thomas Bubilek is one of them.

This guy has named his prototype HSB which is an acronym for Hybrid Sports Bicycle and yes, it combines the functioning of traditional bicycle with an electric motor and a 105cc combustion engine. Presented at 2012 LA Auto Show, the HSB can use any of the three energy sources: human from pedaling, electric power from batteries and power generated by petrol engine. On the top of this, the HSB weighs merely 67 kg.

So far so good. However, considering the fact that the bike weighs a hefty 67 kg, the pedal mechanism seems useless to bring it home in case you run out of electric power and petrol or you need too much juice in your legs for the purpose. So for me, it’s clearly a hybrid bike.

Nevertheless, in order to centralize the mass in a better way, combustion engine is located under the frame, whereas the electric motor is placed in the rear wheel and battery in the front one, creating a wonderful design that meets the eye at a glance. The tri-brid two-wheeler was in the making for a year and half and claims to reach the top speed of 100 km/h when gasoline engine is involved. Thomas Bubilek is currently looking for an investor and hopes to sell his bike somewhere between $6,000 and $7,000. 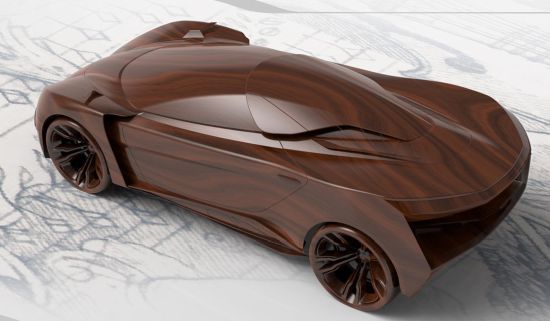 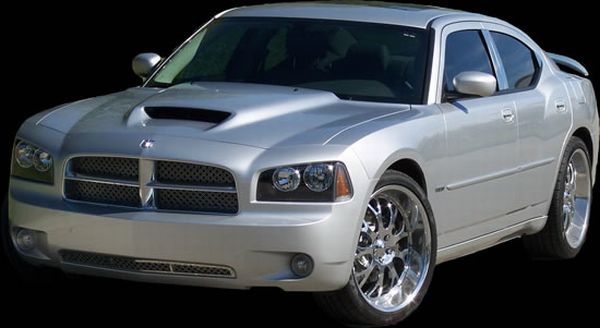 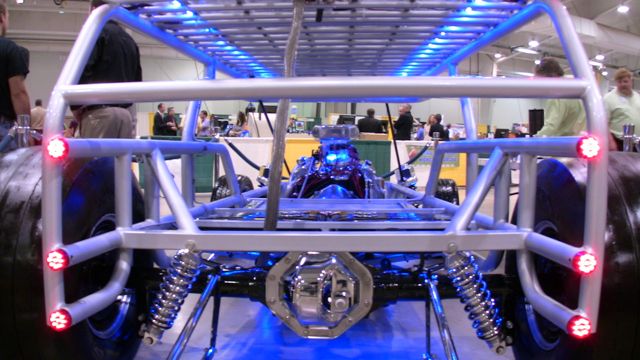 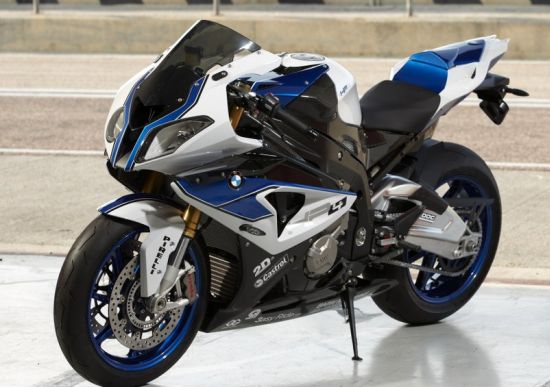