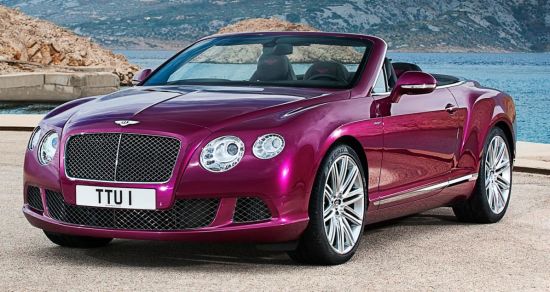 The information and picks of 2013 Bentley Continental GT Speed appeared at 2012 Goodwood Festival of Speed on 29th of June 2012 and was deemed as the fastest production Bentley ever. Now, the images of its drop top version appear on the web well ahead of its possible debut at the 2013 Detroit Motor show. The Convertible Bentley Continental GT Speed retains the aggressive stance of the coupe version which can be witnessed in form of prominent front fascia, a sports tuned suspension, elliptical exhaust tips with rifle finish, unparallel luxury inside and huge 21 inches alloy wheels.

Offering the driving fun in the sunshine and open air with fastest Bentley, Continental GT Speed convertible comes with the same 48-valve, four-cam 6.0-liter twin-turbo W12 engine featured in the coupe version. The engine is capable of producing a 625hp and a peak torque of 800 Nm of torque. Engine is aligned with ZF eight-speed automatic transmission that transfer power to all the wheel, enabling it to get from 0-100km/h in 4.2 seconds, en route to its top speed of 322 km/h.

2013 Bentley Continental GT Speed convertible will also get a Torsen differential as standard and is expected to remain equal to coupe version in weight i.e. 2,495kg. The other noticeable changes to the design include matrix dark tint finish for front grille, lower intakes and it comes with Mulliner Driving Specification as standard. The whole package will also increase fuel economy by 12 percent.

Expected to be revealed at the 2013 Detroit Auto Show, the drop top Bentley Continental GT Speed will add slightly more than $220,725 to its hard top sibling’s price tag. However, for luxury and speed lovers who crave for Bentley, the increased price tag won’t make a big hassle. 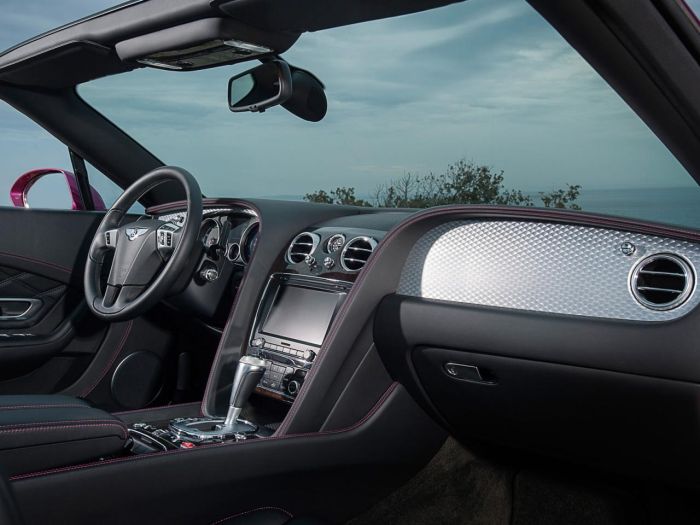 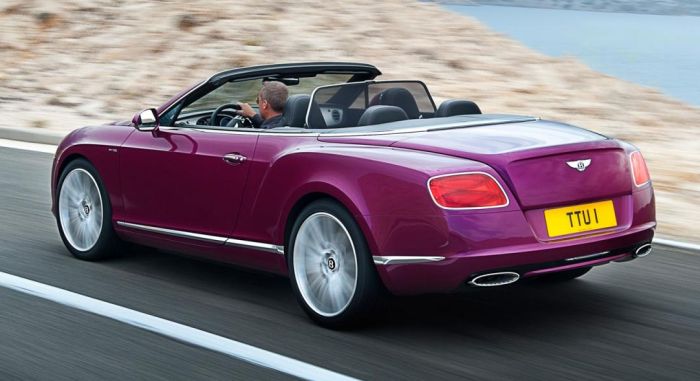 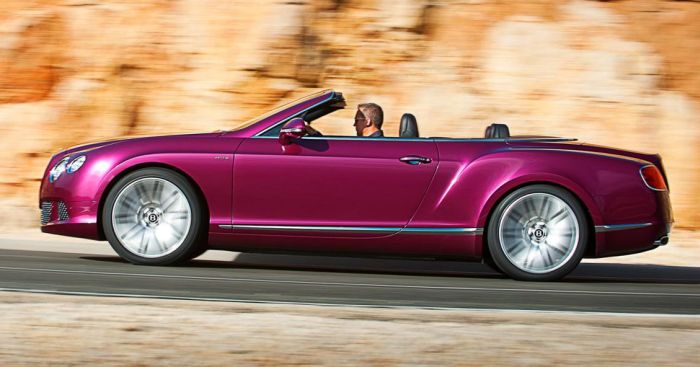 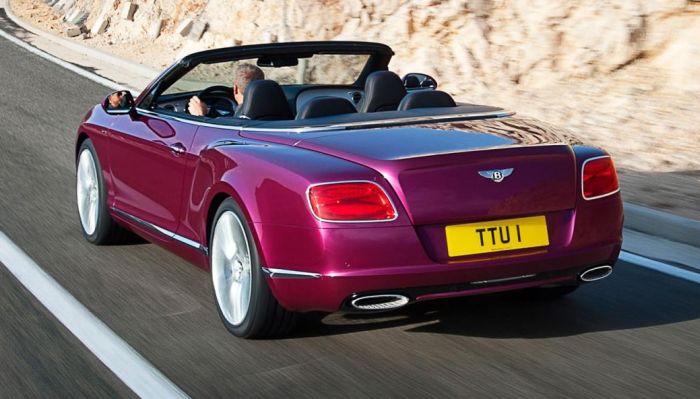 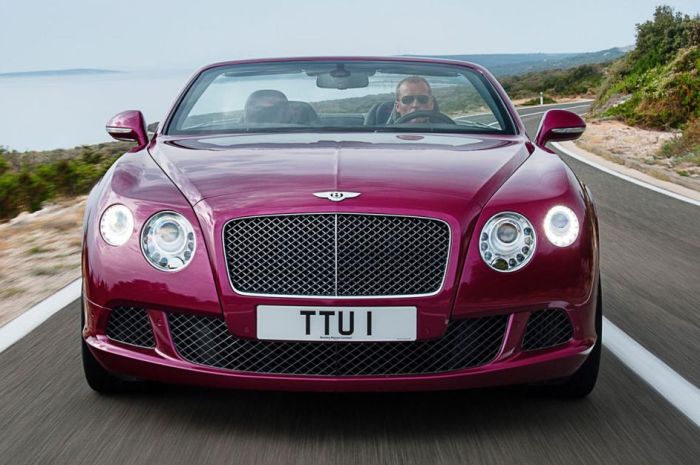 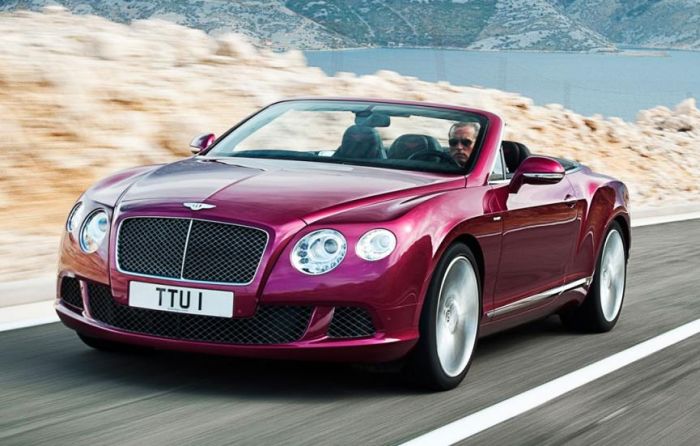