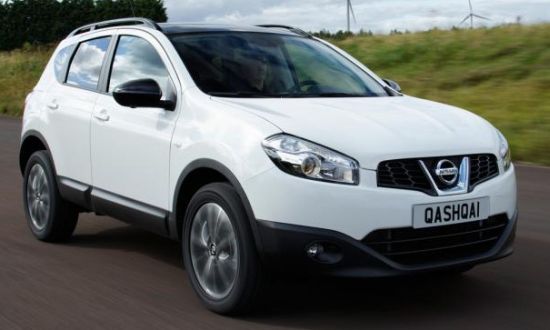 We all know that Nissan phased out n-tec+ specification model of big-selling crossover, but that doesn’t surely mean the Japanese automaker will stop entertaining you with anything new in future. Well yes, Nissan has introduced a new trim level to the Qashqai line-up in the form of a new Nissan Qashqai 360 that boasts host of technology advancements and more style than the outgoing n-tec+ trim level.

Placed between mid-spec Acenta and Tekna models, new Qashqai 360 will replace the n-tec+ trim level which accounted for sixty percent of all Qashqai sales in Britain last year and is aimed at continuing the same performance with higher specifications and that too with a starting price of £19,945.

Like the model it replaces, new Qashqai 360 features Japanese manufacturer’s 360 Around View Monitor system which is instrumental in connecting Satnav with Bluetooth and smarphone connectivity together with four cameras at different corners to give helicopter view, thereby making it easy to park it even at congested parking lots.

Additionally, 18” alloy wheels, rear privacy glass panoramic roof are among the standard equipments. Inside the new Nissan Qashqai 360 one can find a range of style led additions like leather trim, gloss black surround for gearlever and door handles as well as leather armrest.

On the other hand, roof rails in gloss black, door mirror, 360 badging and a new pearlescent paint called Storm White is added to the color range and is available at the same price as £500 as the metallic paint. The 360 trim level is up with all engine and transmission variants and can be specified on both the five-seat Qashqai and the seven-seat Qashqai+2. The Qashqai 360 is up for the grab for a starting price of £19,945 for two-wheel drive 116 bhp 1.6-liter petrol version. 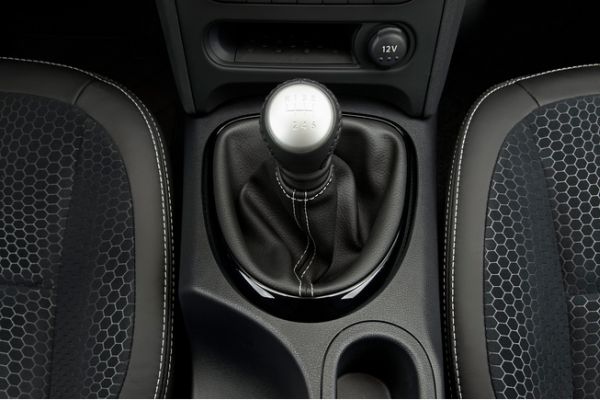 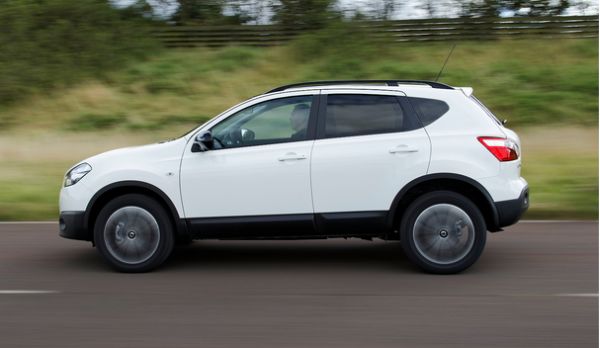 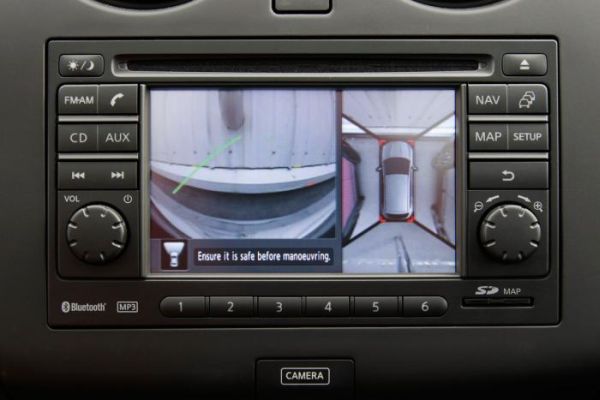 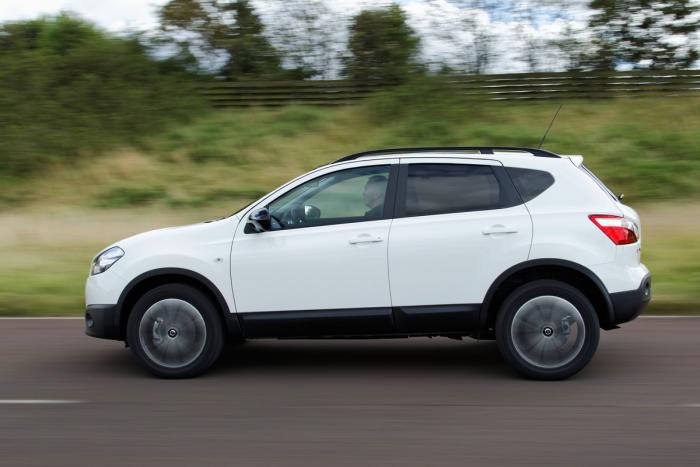 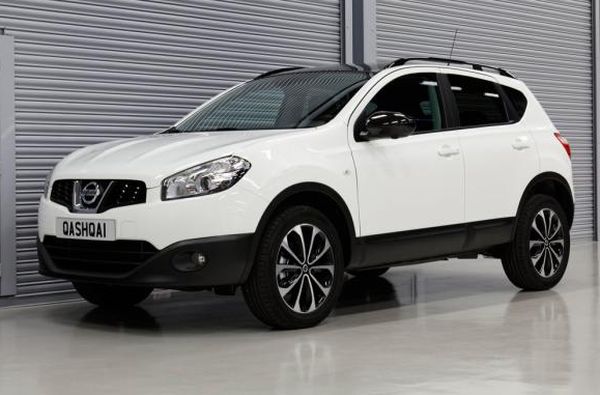 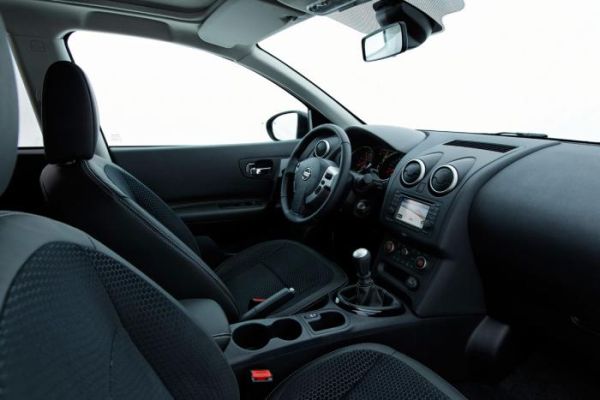