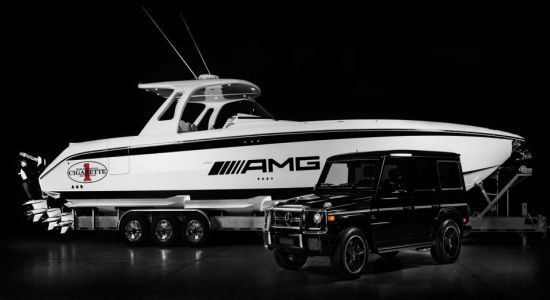 Mercedes-Benz AMG and Cigarette Racing have already collaborated in 2010 to present 46 feet long SLS AMG-inspired Rider boat. The duo collaborated, again, in 2012 to build C63 AMG Black Series-inspired 50-foot Marauder boat. So if you are thinking what about this year, we would like to let you know that like two previous collaborations, both have come together yet again to introduce G63 AMG themed 42-foot Huntress boat, scheduled to appear at Miami Boat Show this year.

Featuring a watercraft modeled on an SUV, Huntress isn’t as racy as its two predecessors were. However, what’s common in all three boats is easy handling and comfort. The goal behind designing Huntress is to club Cigarette Racing’s performance hull with plush cabin and a deck aimed to provide the occupant maximum entertainment. Keeping these things in mind, it’s but obvious that boat will be incredibly fast while offering tremendous luxury and space at the same time.

Talking about the tech-specs and performance figures, Huntress is equipped with five Mercury racing Verado 350SCi outboard motors, each with supercharged inline six-cylinder producing 350hp, thus taking the total power tally to 1,750 hp. This much of power enables the Huntress boat to get a top speed of 78mph on slat waters. With a capacity to hold 500-gallon fuel, Huntress will be hard to catch on waves.

More details and price of the boat are expected to come after its debut on 14 February, 2013 at Miami international Boat Show. Stay tuned for more, as we will keep you updated with the latest developments on the same. 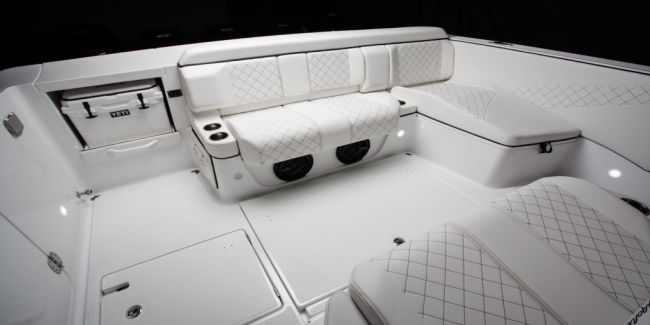 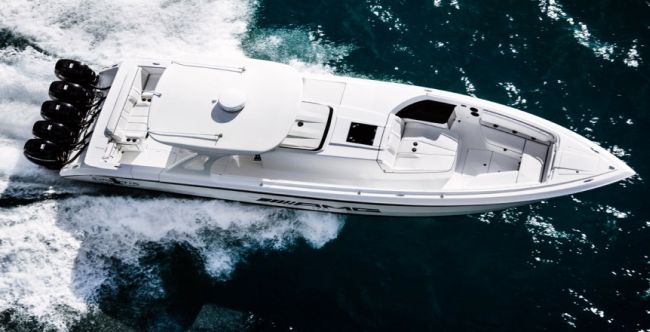 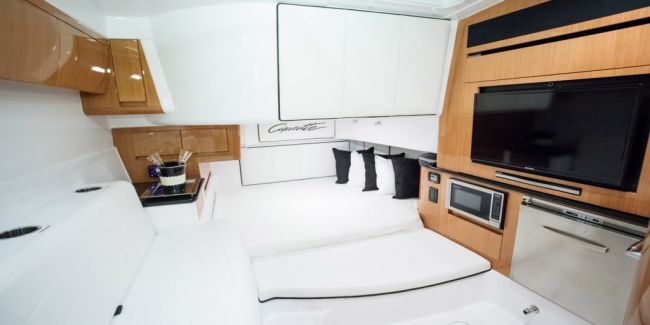 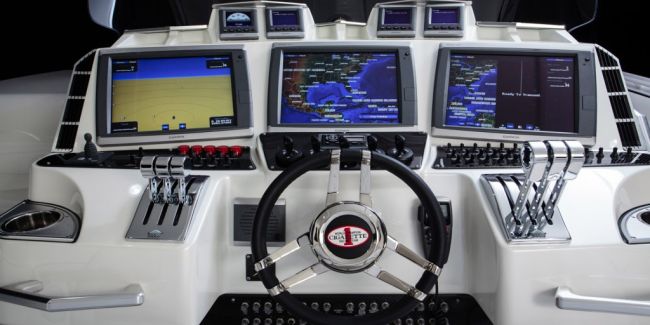 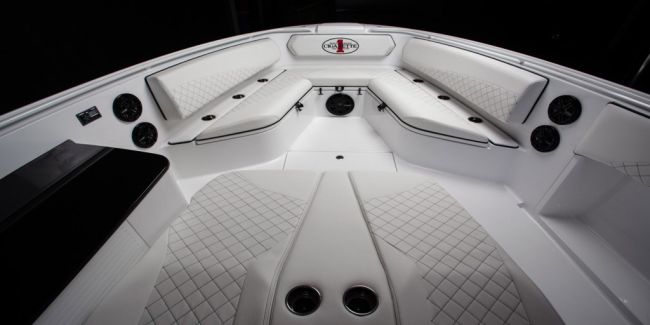 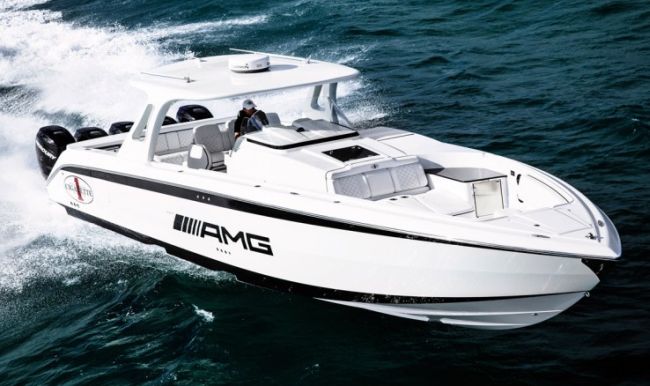 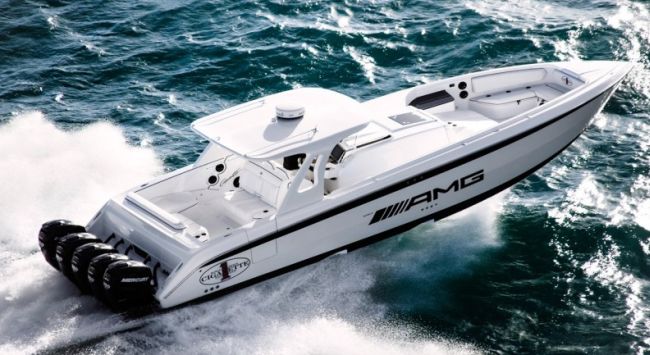 Be ready to go almost anywhere with...