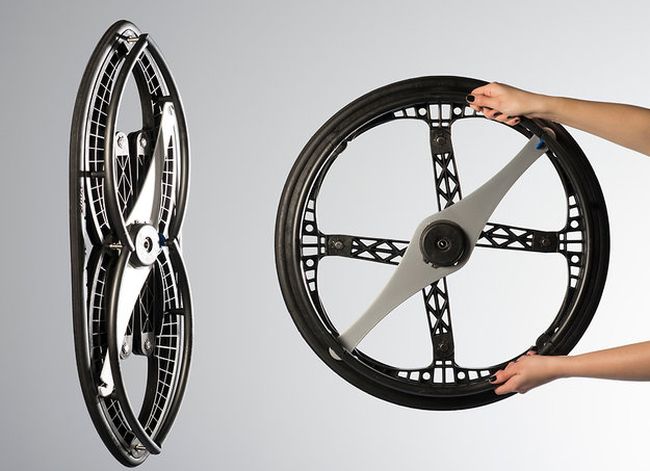 Vitamins studio’s folding wheel to transform the way we travel

As easy portability is the buzz of the hour for daily commuters, we often see many folding bikes and e-scooters to ease the parking woes and take it to the places where it wouldn’t have reached otherwise. However, even foldable bikes do force you carry the huge wheels around thereby making the word ‘folding’ incomplete. Coming to the rescue is a London based design studio, Vitamins, that has successfully created a folding wheel after years of research and testing.

The real folding wheel that can fit well in normal bikes and wheelchairs, the work on the project was started in 2007 under the supervision of lead designer Duncan Fitzsimons. The making is marked with several failed prototypes over the years wherein the inflatable tire exploded under weight and contortion. This led to the use of a solid tire initially because here question wasn’t how a wheel will fold but how tire will fold. Vitamins, however, has also developed an inflatable version that worked.

The mechanism behind the folding wheel is simple. A pair of spokes folds out to give wheel the shape and power to bear the weight and a third spoke serve as a lock to ensure the wheel remains open. Folding wheel will be of immense help to cyclists and is life changing for the wheelchair users for sure. In other words, it could change to some extent the way we will travel in future. 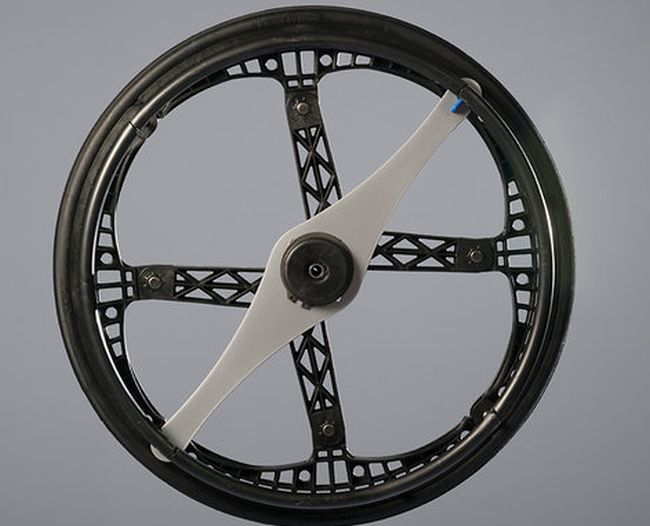 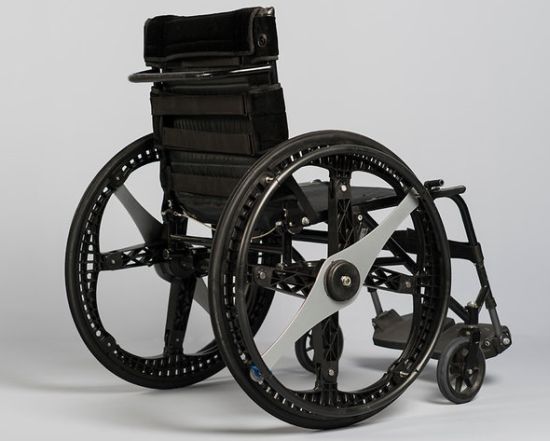 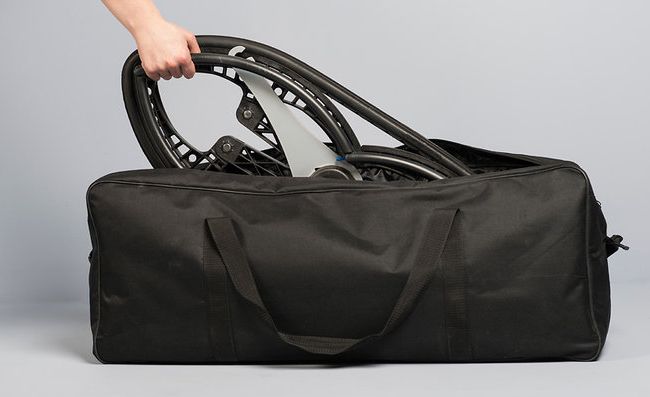 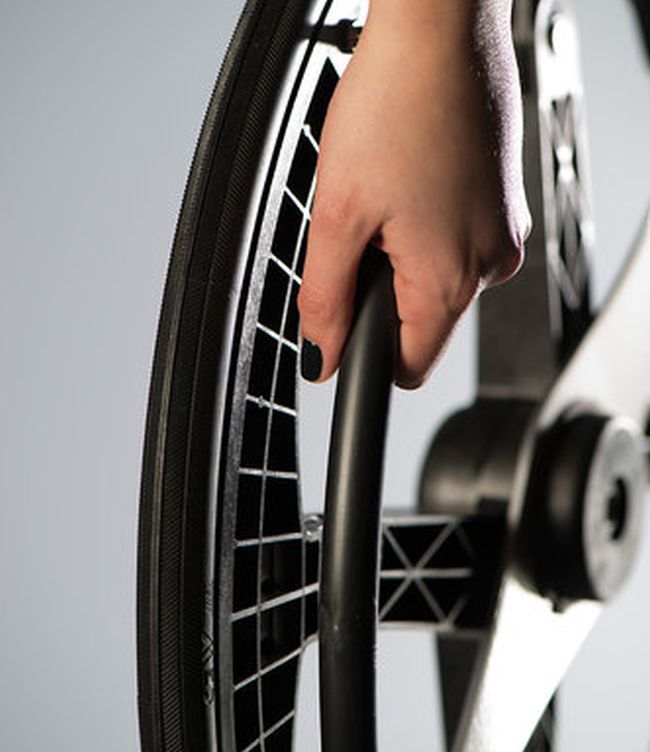 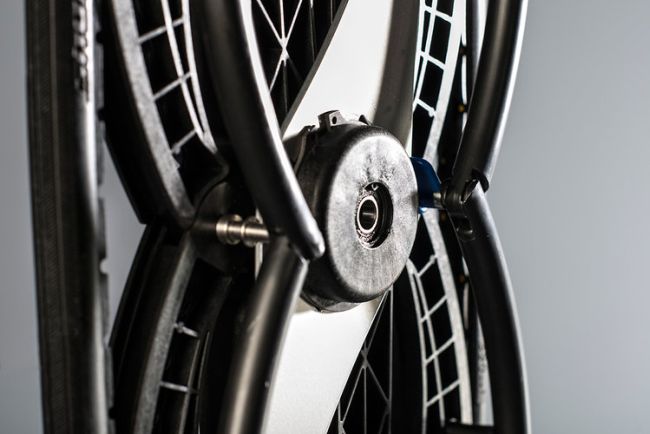 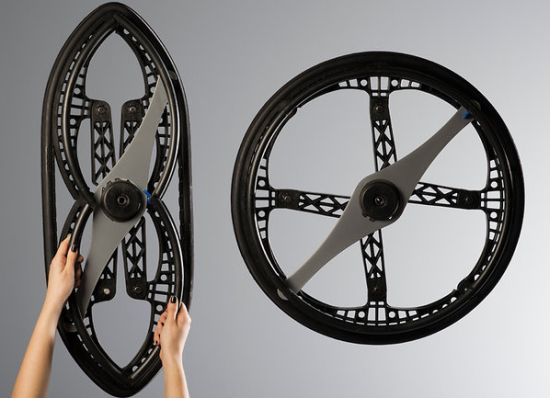 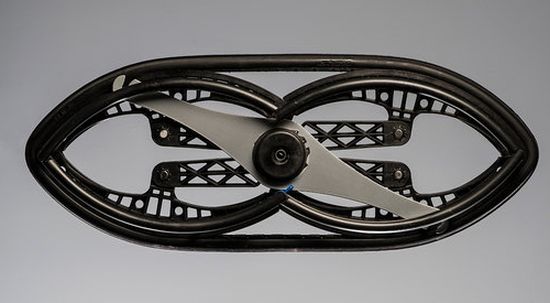 Why You Should Hire Relocation Specialists

5 Steps to Finding the Right Car

DIY Car Maintenance Tasks You Can Do...

Top 8 Considerations When Buying a New...

How to negotiate a car lease

Review: A Look at the latest Vauxhall...